Three of underground house music’s brightest shining talents, Jamie Jones and The Martinez Brothers, come together for a unique open-to-close, seven-hour B2B performance, presented by Factory 93, at the Hollywood Palladium on Saturday, Dec. 29. Jamie Jones and The Martinez Brothers are old souls with young hearts, who have done as much to shape the landscape of modern dance music culture as anyone.

Though all three are renowned for pushing dance music forward, via Jones’ labels Hot Creations and Paradise, and The Martinez Brothers’ Cuttin Headz, the artists are also classicists, deeply rooted in the history of their culture, who came of age on the dancefloor as teenagers or even earlier. That depth of knowledge and understanding of context are undoubtedly some of the qualities that make them so exciting to watch as DJs.

It’s been some time since both have made appearances in Los Angeles, as a packed schedule in Ibiza—where they both hold residencies at the hugely influential DC10—has kept them away. But December promises to be a singular return to a city that Jones calls a second home. Their last appearance in California, an impromptu extended sunrise session at Burning Man earlier this year, has become the stuff of Playa legend for those lucky enough to stumble across it, and an indicator of the magic that happens when these guys share the decks together.

Jones cut his teeth in the UK club scene, leaving a small town in Wales to spend years honing his craft in Ibiza and London before breaking through on Damian Lazarus’ hugely influential Crosstown Rebels label. He has championed a warmer, melodic take on house and techno, as evidenced on his Hot Creations imprint, his live band project Hot Natured, and his eclectic globe-trotting Paradise party, which celebrated its seventh season in Ibiza this summer.

The Martinez Brothers are intertwined with the dancefloors of New York. They grew up playing percussion in their father’s church in the Bronx before taking up DJing. As teenagers they were profiled by The New York Times and taken under the wing of NYC’s house scene. The city is never far from them, and they continue to champion its underground producers and artists through their Cutting Headz’ label. But the Brothers’ popularity has expanded far beyond the five boroughs, and seen them become two of the most in-demand DJs across the world. They have continued as residents at Ibiza’s legendary Circo Loco party, where they met Ricardo Tisci, who asked them to become Givenchy’s runway DJs and sound designers, the first of several forays from Chris and Steve into fashion and visual arts.

Grab your tickets to this epic Open to Close set HERE. 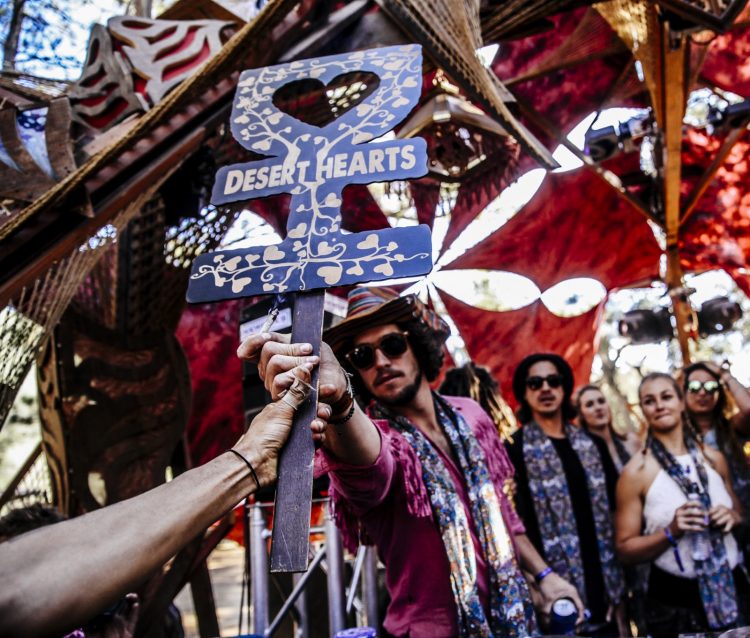 Desert Hearts Takeover brings its one of a kind vibes to Brooklyn !! 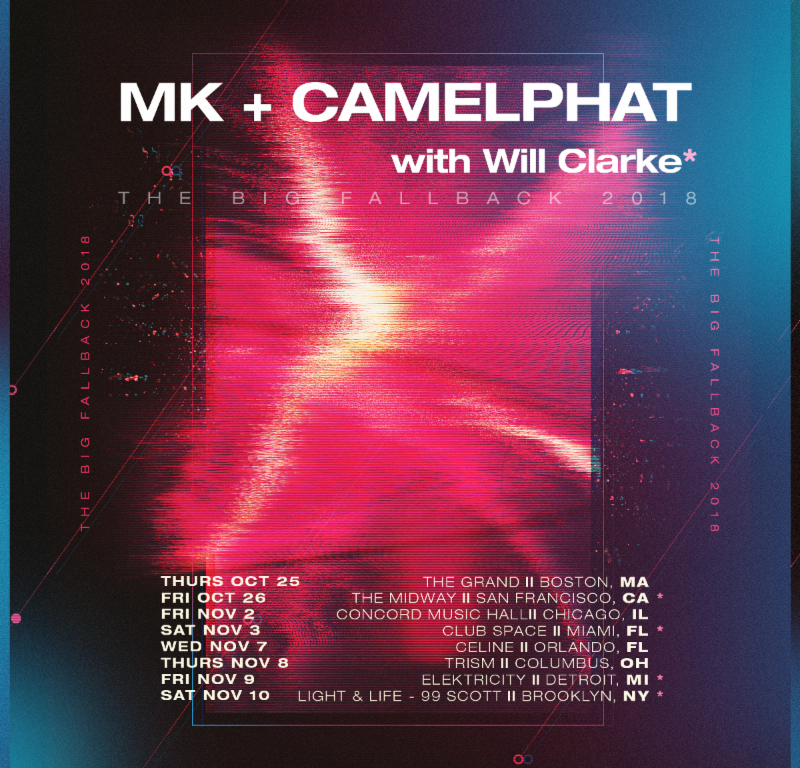