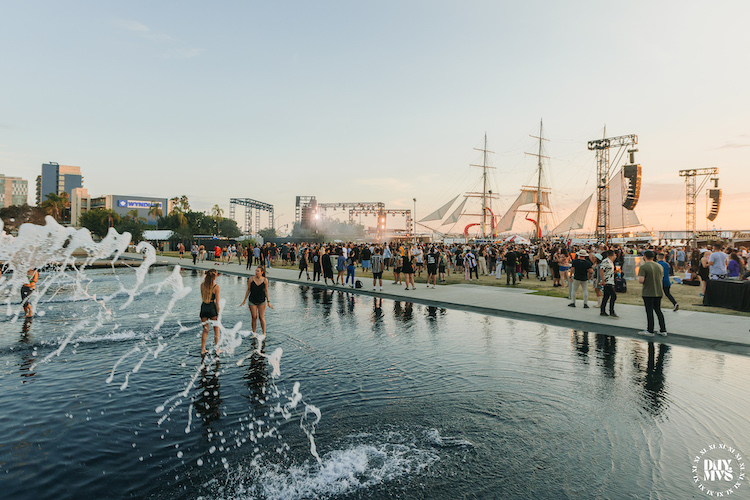 In another display of stunning views, great production, and even better music, FNGRS CRSSD has definitely kept its streak of bringing the best of house & techno for both the San Diego scene, and lovers of the genre alike.

Although the lack of the shade structures that we’re used to having at CRSSD Festival caused some complaints, the 2-stage setup (aptly named North Side & South Side) was a nice change that allowed for a more tailored experience with zero sound bleed. The abundance of craft cocktails and delicious food also kept attendees more than satisfied each day.

On the first day, the South Side stage was a techno fan’s escape, featuring sets from Teenage Mutants, Spektre, Flug (who ended up being our favorite), and ANNA. The North Side brought out some of house & disco’s finest, including Sosa, Chris Lorenzo, Purple Disco Machine, and Duke Dumont to close it out.

Day 2 brought out a more eclectic selection of artists, with a heavier focus on progressive house & techno, with some different acts sprinkled in here and there. While most of the attention was on the North Side with people waiting for Eric Prydz, we found ourselves deep into the dark, moody, and luscious sounds that Mind Against were gracing us with. Other notable acts from Day 2 included Overmono, Miss Monique, Guti, and Claptone.

To add a summer rendition of CRSSD into the festival circuit was certainly the right decision, and we certainly are looking for any reason to return to Waterfront Park. Needless to say we are excited to see how this festival will grow alongside CRSSD Fest.

Next up, Carl Cox will be performing on 9/2 on the grounds of Petco Park, you do not want to miss it! 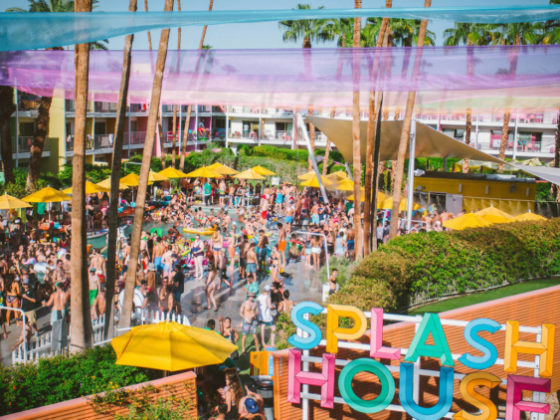