Northern Nights Music Festival (NNMF) is back again this year and it’s set to be better than ever. Northern Nights is unlike any other festival you’ve ever been to, it’s a 3-day celebration set at the Mendocino/Humboldt County Line under the Redwood Trees at Cook’s Valley Campgrounds taking place July 18th-20th. Cook’s Valley Campground has played host to numerous festivals for over 20 years.

As well as being held on one of the greatest venues in California, Northern Nights will be hosting some of the most well known and respected artists in electronic dance music!  Beats Antique, Justin Martin, Odesza, Viceroy, Giraffage, Christian Martin, Lindsay Lowend, EPROM, Mr. Carmack, and many more artists will all be gracing Northern Nights’ lineup this year. Along with being a music festival, Northern Nights also offers a multitude of daytime activities before you jam out at night. Art, yoga, comedy, workshops, and wellness information will all be featured. Some of the best vendors will also be there to provide food and drink of course. Northern Nights is considered an ‘organic music festival’ which means the venue it is held on is all natural, not man-made. The creators of Northern Nights hold strong values in sustainability and leaving no trace. It is the responsibility of the promoters, the community, and festival-goers alike to leave no trace of disturbance to the land and contain the sanctity of the land.

GA tickets and VIP tickets are still available on the Northern Nights website www.northernnights.org, as well as retail locations where you can purchase tickets. Get your tents and bring your best attitude, Northern Nights is sure to be your favorite festival stop this summer! 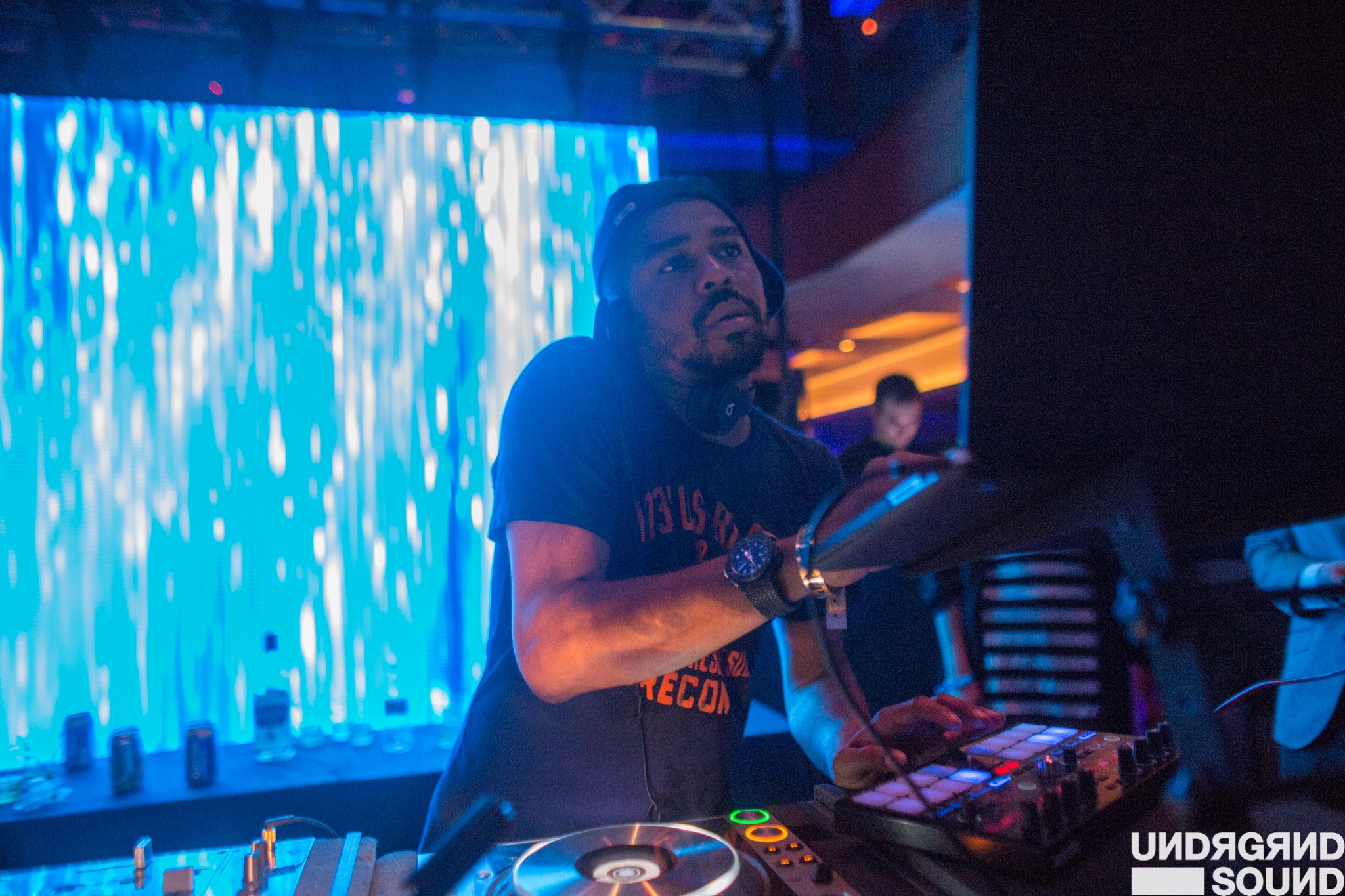 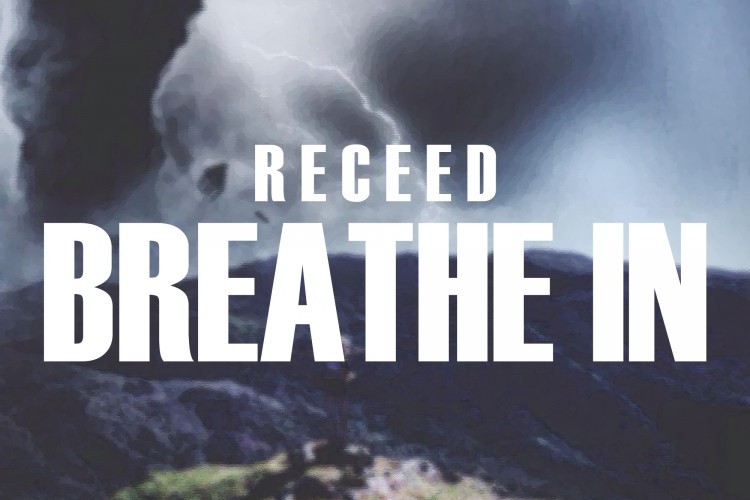