I consider myself to be a pretty punctual person, however I have found myself to be about 6 years late in discovering Mayer Hawthorne.  I always heard the name, but never really got into him.Just recently, my roommate played me “Designer Drug” off his latest album Where Does This Door Go, and I found myself melting away in the sultry soulful silkiness of Mayer Hawthorne’s velvety voluptuous voice.  Ok.  Enough with the alliterations.

After finding out he was on tour in support of his new album and then seeing he was coming to play Webster Hall this Month, I became ecstatic at the thought of seeing him live for the first time.

Detroit native Andrew Cohen aka Mayer Hawthorne has a mastery on the neo soul movement that would make Berry Gordy proud.  On his latest album he worked with various producers who blended electronic elements into the songs that kept them uniquely fresh, but still cohesive as a whole.  You can catch the Pharrell’s signature guitar sounds on “Wine Glass Woman“, as well as one of my personal favorites, “Back Seat Lover“, which was co-produced with Da Internz.  It has a vibe  quite reminiscent of Michael Jackson’s “Rock With You“, and grooves just as much.

There are also 4 songs (which happen to be my favorites as well) that were co-produced by Warren “Oak” Felder and Steve “Ace” Mostyn from GOOOOOOOO!!! Music (Alicia Keys, Chris Brown, Miguel) which I had the pleasure of working with multiple times in Philly.  Their use of brawny prodigious drum sequences and vintage guitar lines compliment Mayer’s voice well.  Check the songs out in the YouTube playlist below.

What I am most excited about is to see his performance.  Mayer Hawthorne seems to be a quirky (yet impressively dapper) fellow, which means his show could be full of surprises.  And elegantly coiffed hair.  It’s time to take a short break from EDM and get some neo soul in my soul. 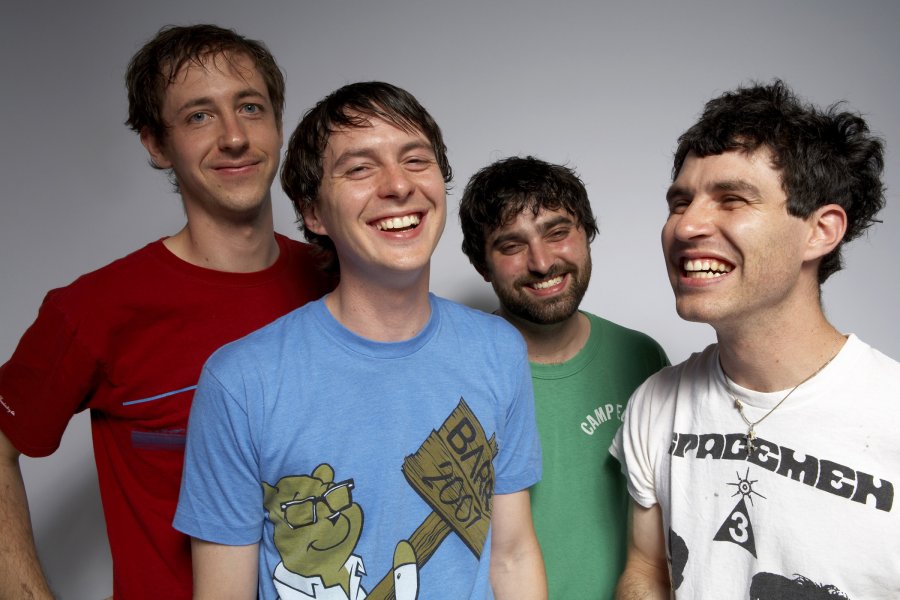 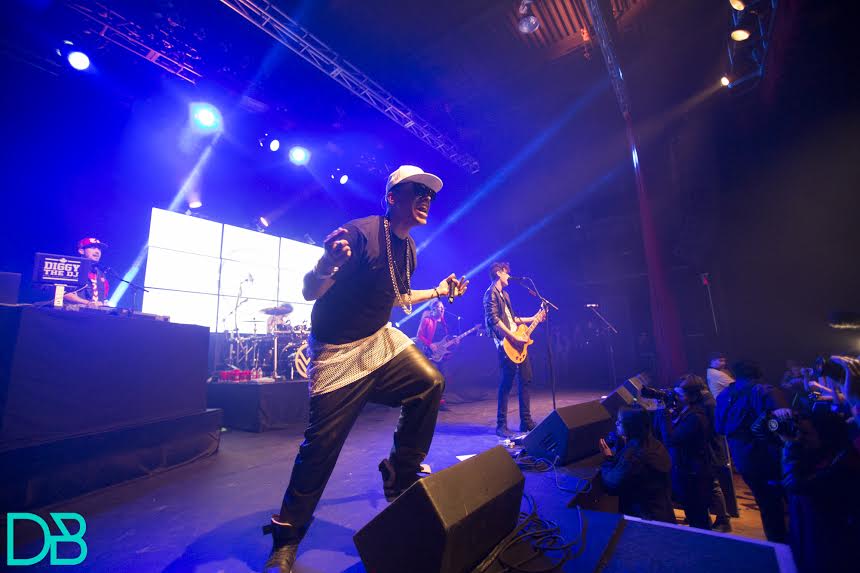 Down With Webster Partying For Their Life [Exclusive Interview]