Miami Based artist E.R.N.E.S.T.O is making his triumphant return to the slinking psychedelic tech-house label Psycho Disco with his latest track ‘Addicted’ featuring remixes by Treasure Fingers and Proper Villains.

If you haven’t listened to E.R.N.E.S.T.O yet then you’ve probably missed out on some roaring 808 slappers this past year. His catalogue is diverse with an array of heavy hitting peak time bangers, but this latest release might be dirtiest of them all.

‘Addicted’ blends some of the best styles of classic analog synth and drum machine based house music. It infuses flavors of Miami bass and UK acid house. Even at its most busiest points the track feels big, clean, and effortless. His punchy drums, gritty saturation, and use of reverb is mind-altering in its own unique way.

“I’m addicted” is a sample used in two different forms making the track feel minimal and strange. At a point, the song comes to a halt and the second drop kicks with nothing but low end. This is a perfect example of the music production being controlled by the lyrics, “I’m addicted, to the low end.” Creating an unforgettable moment for this track and E.R.N.E.S.T.O’s career.

Psycho Disco label head, Treasure Fingers, reworks an already impeccable track creating a stunning remix. His edit is drum machine heavy with a fat bass line complimenting the acid sequence. With heavy repetition, this brings us back to a warehouse feel; a vibe straight out of a techno underground.

Proper Villains sends this release home with a major contrast to the other versions. This remix comes off as complex and melodic. The bass is heavy and concentrates on more technical sound design with a futuristic attitude. The way Proper Villains reworks the vocal sample sounds as if someone is playing freehand on an MPC. Frankly, this remix is dark and mysterious.

This entire release has us addicted. There is so much variation in just three tracks. These tracks are all unique making it difficult to play favorites. Looks like we’ll be taking turns dropping each. Much love to Psycho Disco! 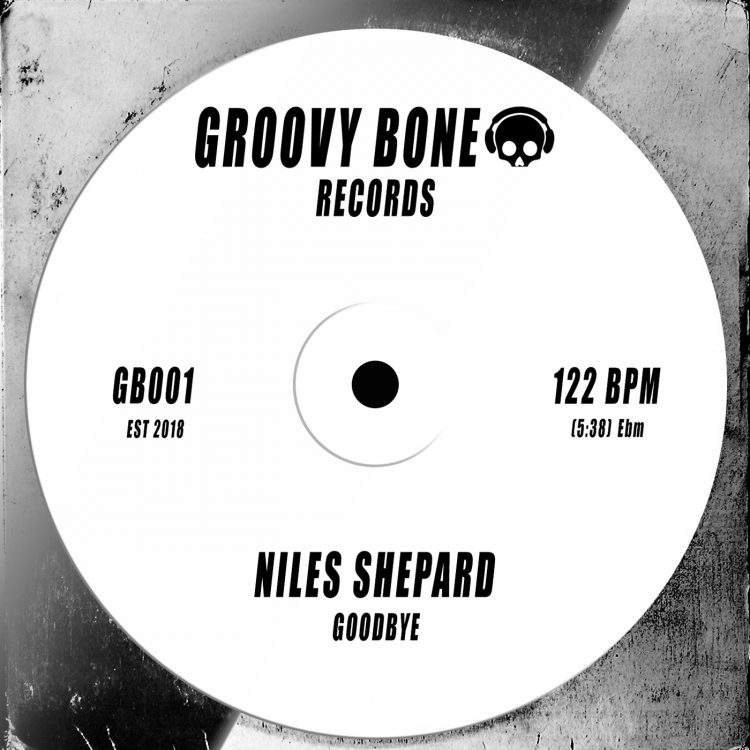 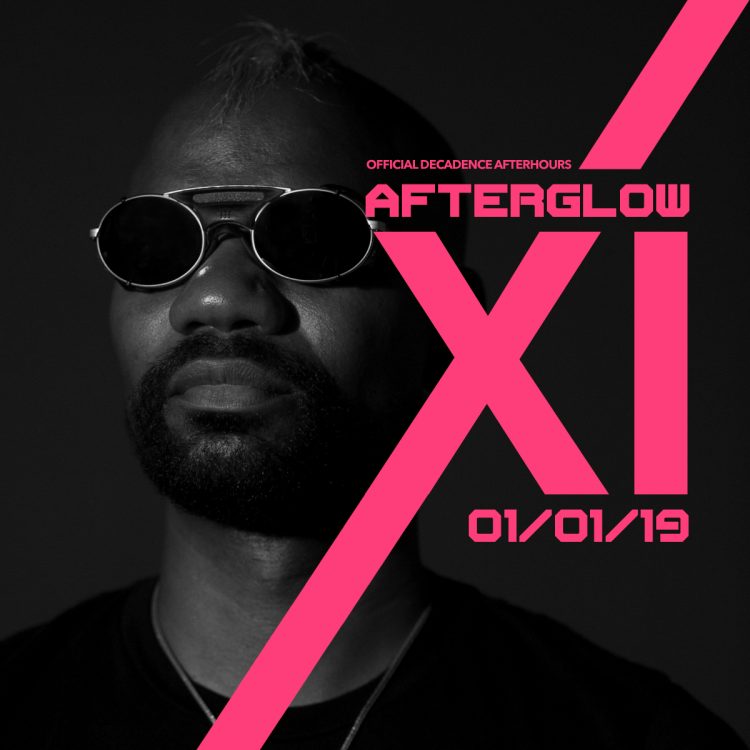