Over the last couple of years Eric Prydz has been gaining popularity as people discover his unique take on progressive house. With help from his many EPs and debut album last year practically every show he announces sells out instantly making him one of the powerhouses in electronic music. This year he shows no signs of slowing down with his biggest show to date Epic 5.0 coming up in May.

He just announced his massive plans for the summer with his debut residency in Ibiza. Hï Ibiza is a brand new club taking over the location previously known as Space by Ushuaïa Entertainment that will be opening its doors for the first time this summer. Prydz will take over the venue every Tuesday for 10 weeks starting on June 20th. The club gave Prydz and his team the venue and is allowing them full control of what is happening in there visually so based on his past productions this will be nothing short of incredible. The guests joining him for these shows include Matthew Dear, Kölsch, Pig & Dan, Agoria, Catz ‘N Dogz, Tube & Berger, Dusky and more!

For any big fan of Prydz this is a dream come true and it might be worth finally pulling the trigger on that trip to Ibiza you’ve always wanted to make! You can buy tickets for the shows here! 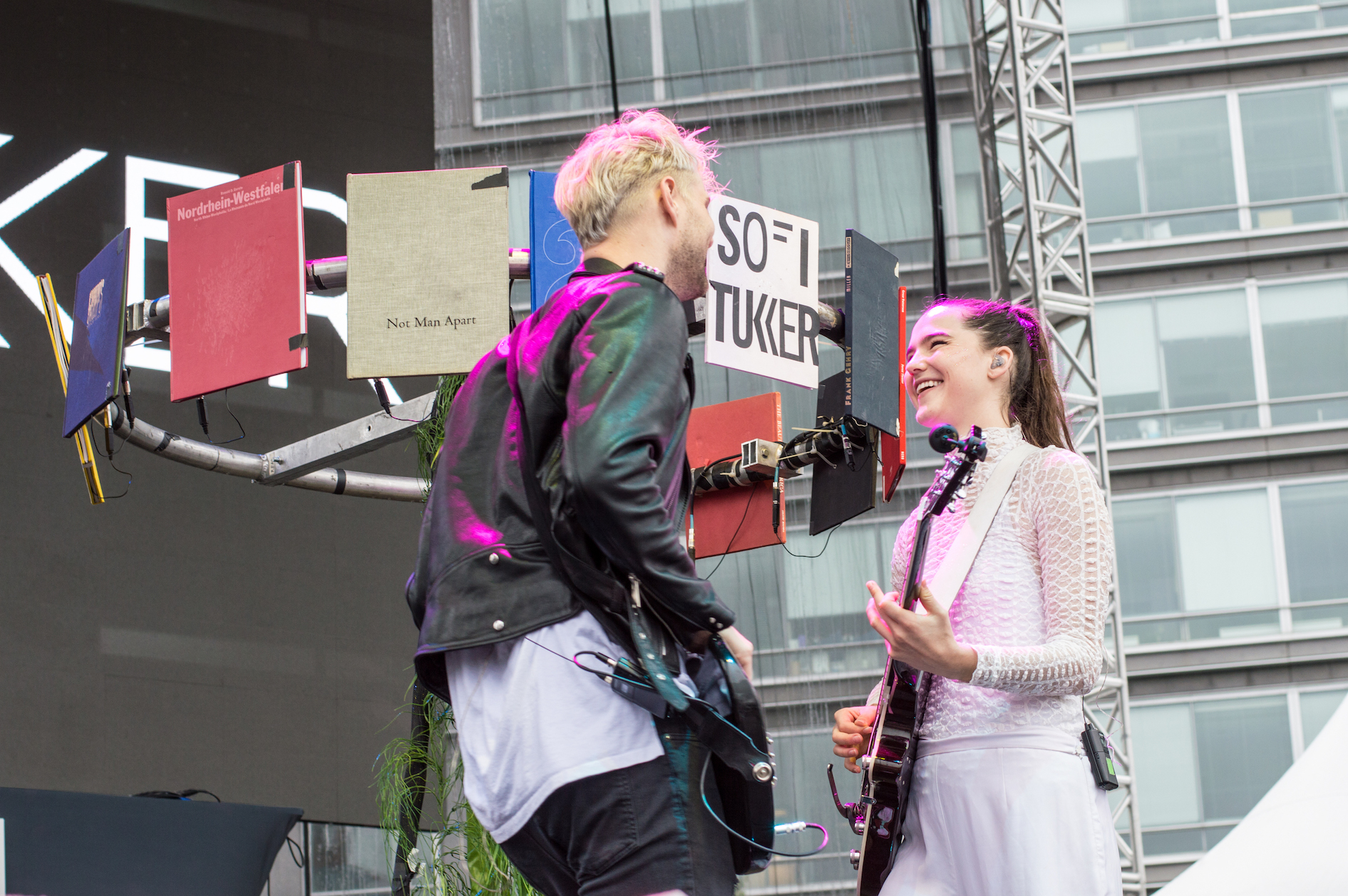 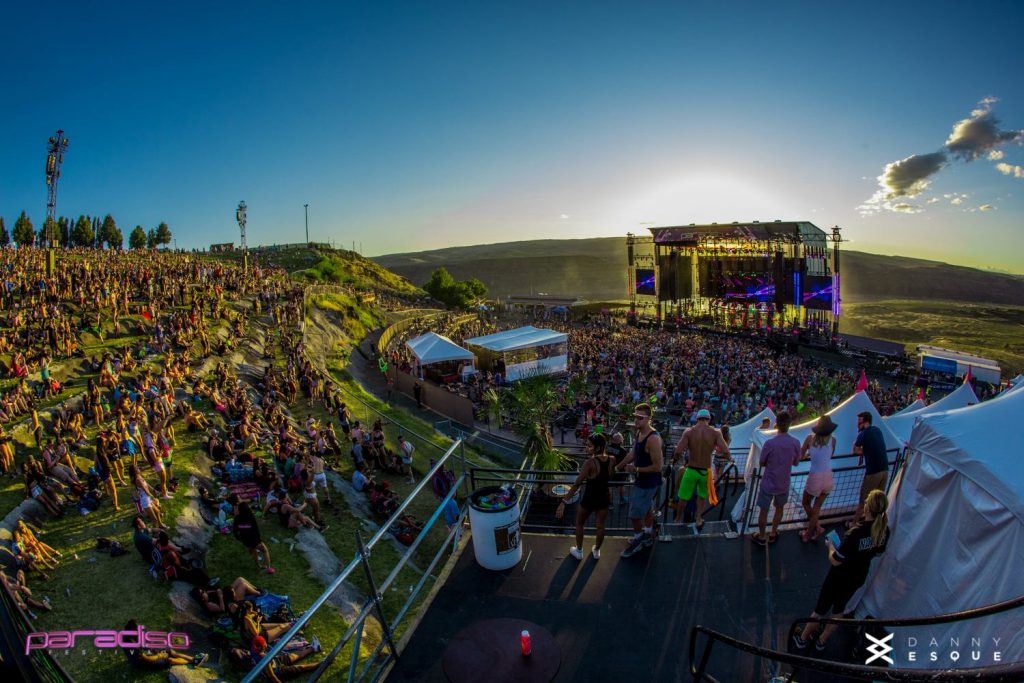 Paradiso Festival 2017 Returns to The Gorge