G-Eazy brought his 2018 summer tour to the Shoreline Amphitheatre on Sunday, July 29, and along with a stacked bill of supporting acts, he delivered a truly memorable night of hip-hop for his native Bay Area community.

To start the night, fellow hometown rapper P-Lo and the budding young talent YBN Nahmir were running at full speed with high emotion in their short opening performances.

Ty Dolla $ign provided a mellow transition in the middle slot, crooning and shining with his vibrant smile.

Sandwiching the Beach House 3 rapper was the beat-making sensation, Murda Beatz. The producer and songwriter from Ontario, Canada, has crafted numerous hit tracks for the likes of Drake, Migos, Travis Scott, and many others, all of which he blasted while rapping along to during his unique performance.

In the final opening performance slot, Soundcloud rap icon turned mainstream sensation Lil Uzi Vert absolutely rocked with his piercing vocals, a studded and pattern-clashing outfit that would have fit perfectly during the peak of the punk rock era, and an intricate stage design complete with a giant, smoking skull and LED crosses.

At one point, the Philadelphia-based artist even took off into the crowd, eventually singing a verse surrounded by thousands of stunned fans.

Finally, G-Eazy took the stage with his newly platinum-blonde hair and rolled through his stunning headline set. Through hit after hit, the Oakland-native was astonishing in his emotional depth and sincere enthusiam for this special performance. The set also included guest appearances from both Nahmir, for their 2018 single 1942 with Yo Gotti, and Saweetie, for a cover of Icy Grl.

This show was spectacular in every way. The tour continues through Sept. 8, 2018, when it will conclude in Miami. 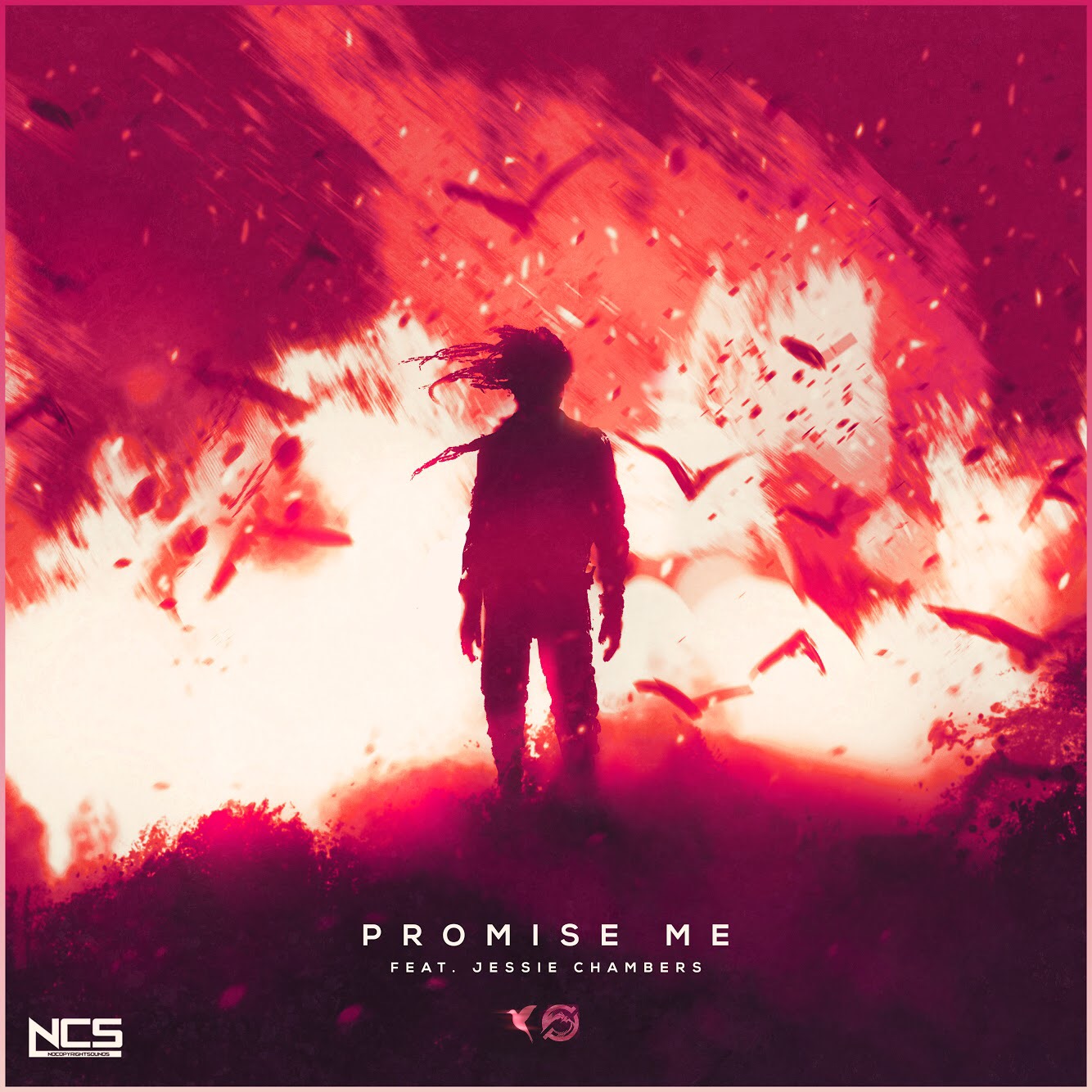 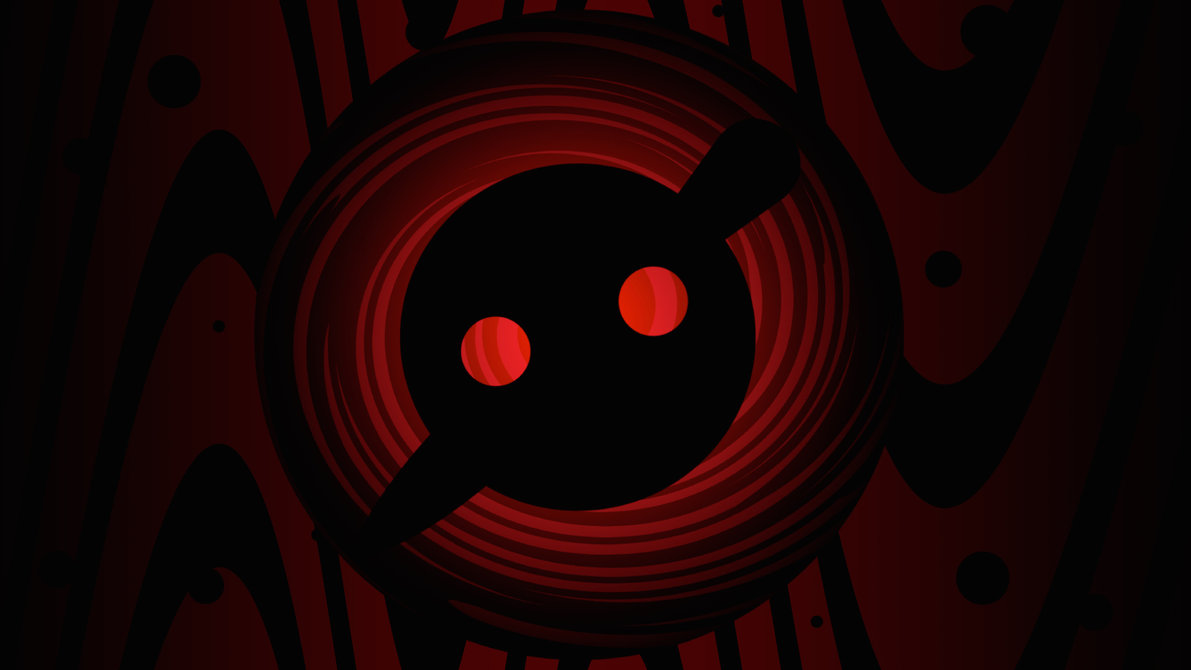