Elements Festival in 2018 was the best festival I’ve ever attended in my life. This is big considering I’ve been all over the world and attended the biggest and best festivals including Burning Man, Oregon Eclipse, Mysteryland, and Holy Ship as well as the smaller boutique festivals like Camp Bisco, Minus Zero, and What the Festival. While I put Elements in the smaller boutique festival bucket, they pulled out all the stops this year. I experienced micro-moments that were so profound I still am glowing when I think of them. The grounds were immaculate with the infrastructure to pull off a multi-day, multi-genre event boasting more than seven stages of music. The main Earth stage was big and beautiful, and I caught sets from Charles the First, Troyboi, Minnesota and Rezz. The music and production value were spot on. The stage mapping and visuals were appropriately placed, and Rezz blew my mind with her visuals of hands pushing through the screen from behind. The Air stage was nestled in the forest where I found myself in a treehouse for the better part of the evening in what I called the VIP- All Access Tree House Spot. Next to the crystal clear lake, you could find music playing from the Water stage during the hottest of the days and finally at night if you were a little cold you could head to the fire stage where Claude Von Stroke and Chris Lake would keep you dancing all night long. Other stages of note were the Alchemy Stage, Porch Stage, and the Gym. Those late nights at the Porch were otherworldly especially during the NYC Sermon takeover. The sleeping situation at Lakewood was the best I’ve ever had. We sported a private cabin with 16 of our friends piled in and damn happy about it. When it rained…no one complained….okay the occasional mud comments but that was about it. In the cabin, we enjoyed an AC unit that kept us cool and dry and very very comfortable. My entire crew was at a pinnacle of bliss for over 48 hours. Micro-moments of note include: sitting on our cabin porch Saturday night warm and cuddly and uncontrollably laughing for an hour while people watching as it began to drizzle, going out Sunday at 6 pm and coming home as the sun rose when were weren’t even trying to stay out late, getting a light show and connecting with my friends on a deeper level, putting my brain on blast by sitting at an art exhibit where they attached a device to my head and projected it, when camp counselor, Rawb Lane showed up on my porch dressed as Peter Pan telling me to “never grow up, but also clean up,” and finally the Burning Man virtual reality experience…when I was just a little bit too wobbly for it. GREAT GREAT TIMES. The Elements crew have absolutely blown me away with the high level of production, vibe, and community they have built in these last couple years. The weekend was exceptional and will keep me reminiscing all summer long. 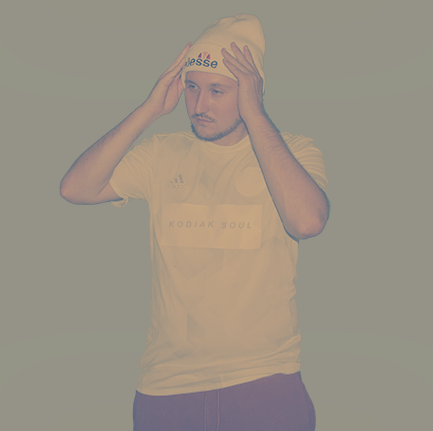 Kodiak Soul – “The Lives We Choose” 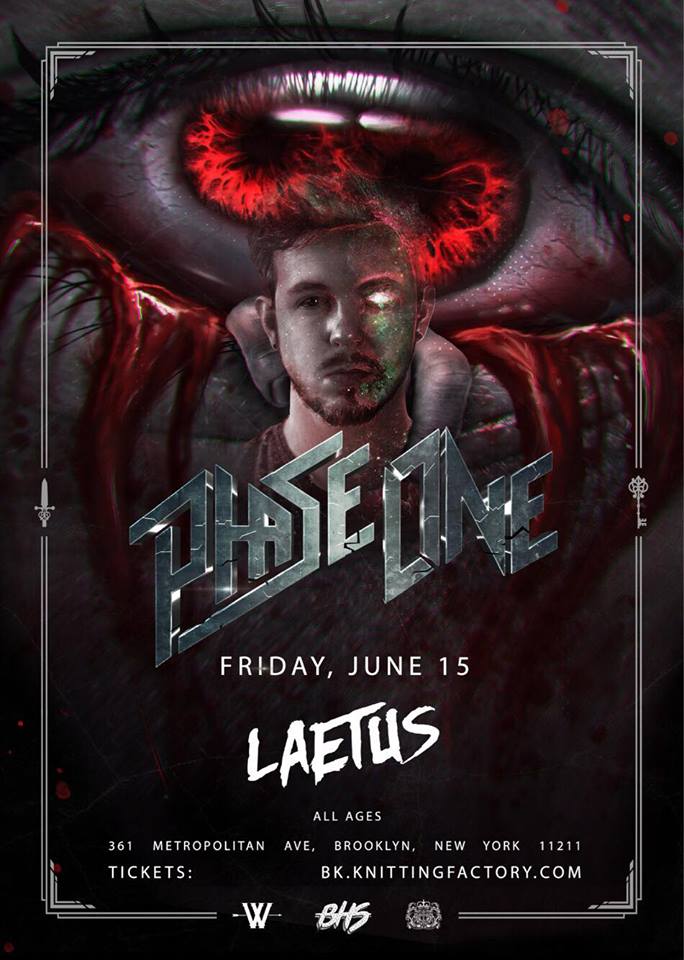