It’s not every weekend that we have the opportunity to see a master in their craft perform a perfectly curated 4 hour sonic journey, but last Sunday we were lucky enough to experience just that with none other than Dubfire.

The weather was perfect for a daytime event, and when we arrived we could not help but bask in the amazing view of not only the stage but the Los Angeles skyline behind the venue. The Metro passing by every once in a while turned out to be an awesome spectacle that excited the audience with each time that it whizzed by.

Opening sets by Human Resources and Cooper Saver kept attendees afloat while we stayed cool in the shade. Their abilities as selectors truly shined as they treated the audience to plenty of groovy beats while keeping the vibe generally mellow. The anticipation was building as everyone awaited the rare intimate set that they were about to experience.

As the sun began to set, the dance floor filled and we were all geared up for the next 4 hours as Dubfire took the stage. What proceeded definitely set the bar high for the best performance I have seen so far this summer, as Dubfire began with very groovy and melodic house for the sunset hours, blending in elements from various tracks (including one from Walker & Royce, and a funky edit of Riders on the Storm). As he carried the crowd into the night, he very smoothly took us into the deep end as his track selection became darker and darker. As the night drew to a close, it is to no surprise that we were all yearning for more as 10pm hit and we were trying to squeeze every last second of the set that we can before we had to go home and resume our weekly routines. It is a rather bittersweet fact about going to events on Sundays, but nonetheless it was well worth feeling tired the next morning.

We’d also like to extend a massive cheers and thanks to the entire team at Underrated Presents for another successful event. Be sure to check out their weekly party Clinic Wednesdays for the latest and greatest in house and techno! 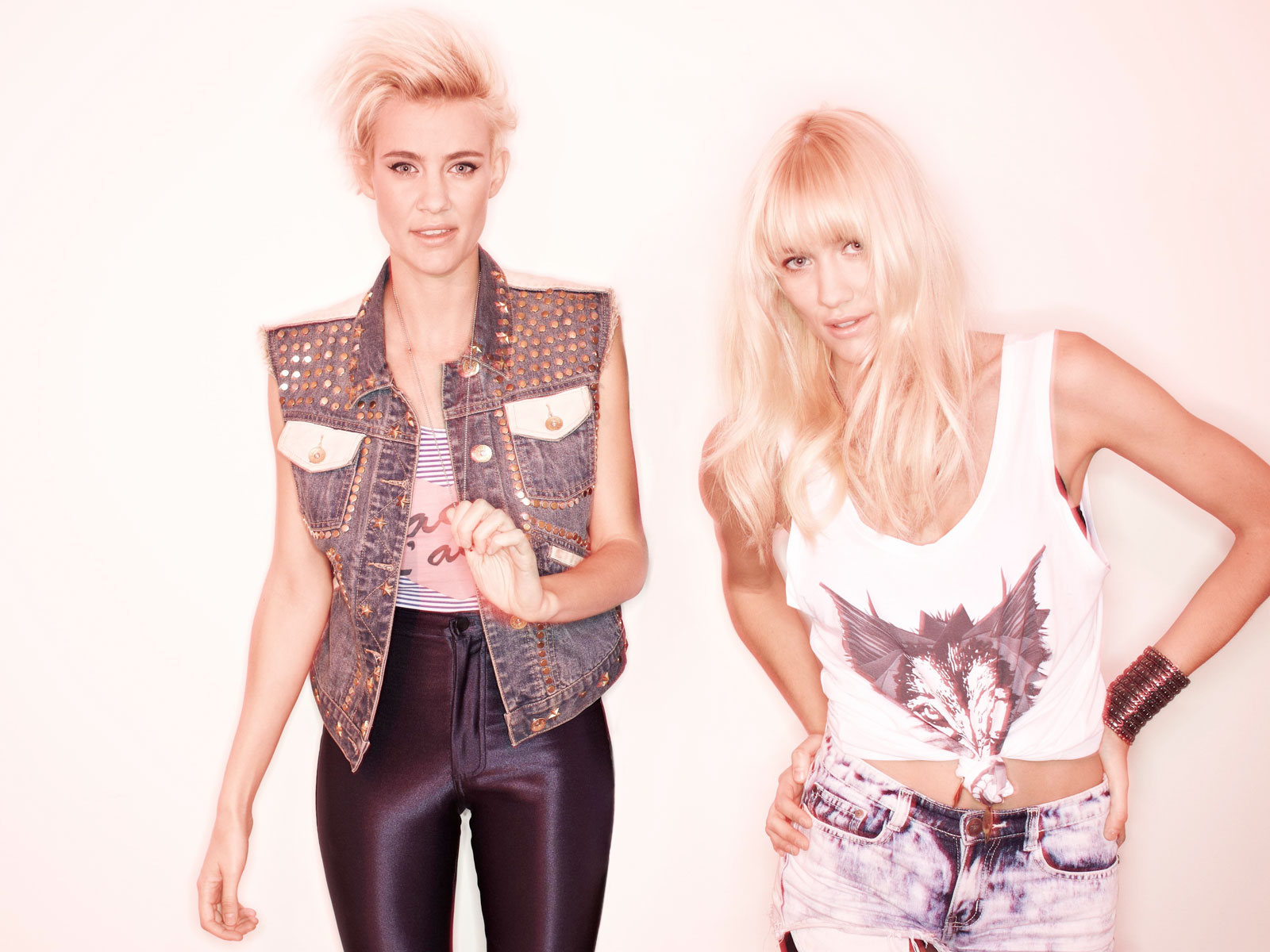 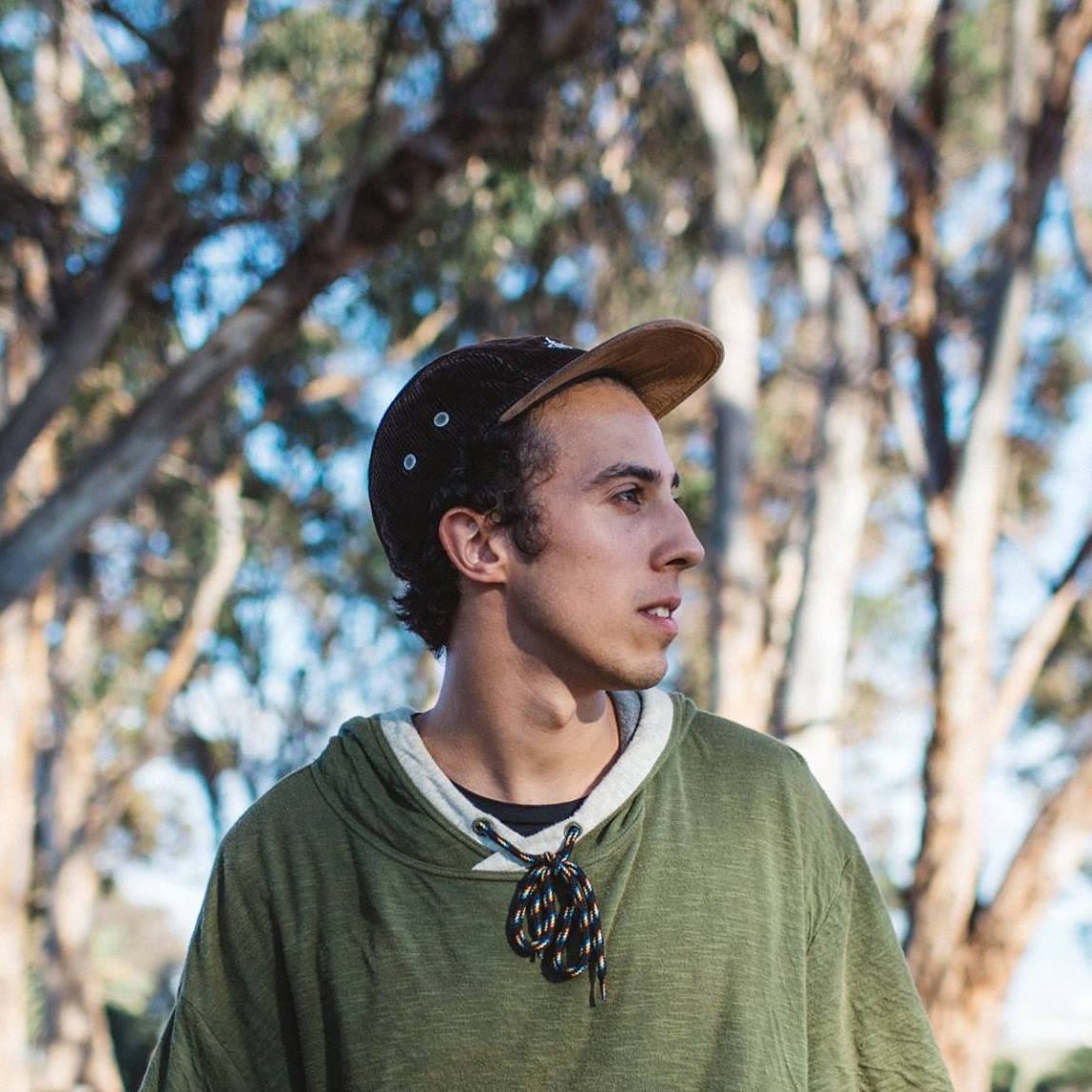