With a year as eventful as 2018 has been, there is surely much to be thankful for this Thanksgiving. But with the coming of the famed turkey day, also comes the yearly gathering of local and international trance fans that we know and love as Dreamstate SoCal.

For two nights, the genre’s most globally acclaimed producers will transport Headliners to all areas of the trance music spectrum, enhanced by Insomniac’s unmistakable production and forward-thinking designs on three curated stages.

Since the festival’s first installation in 2015, the brand has showcased trance music across six cities and four countries while expanding to host stages nationally and internationally at the largest dance events including EDC Las Vegas and Beyond Wonderland.

Legendary acts like John O’Callaghan, Markus Schulz, Paul van Dyk, and Simon Patterson will take over the NOS Events Center to create the soundtrack celebrating the best in trance music, while LASERFACE by Gareth Emery and Sander van Doorn presents Purple Haze bring the best in notable trance side projects. 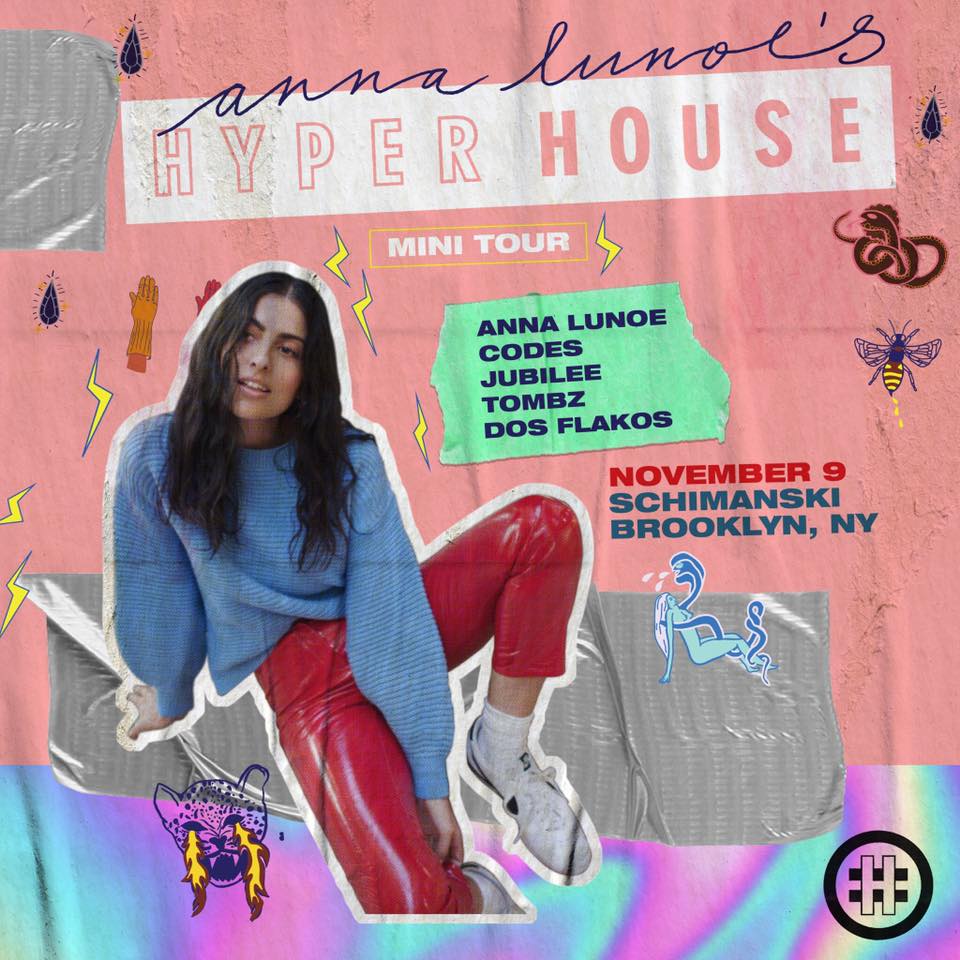