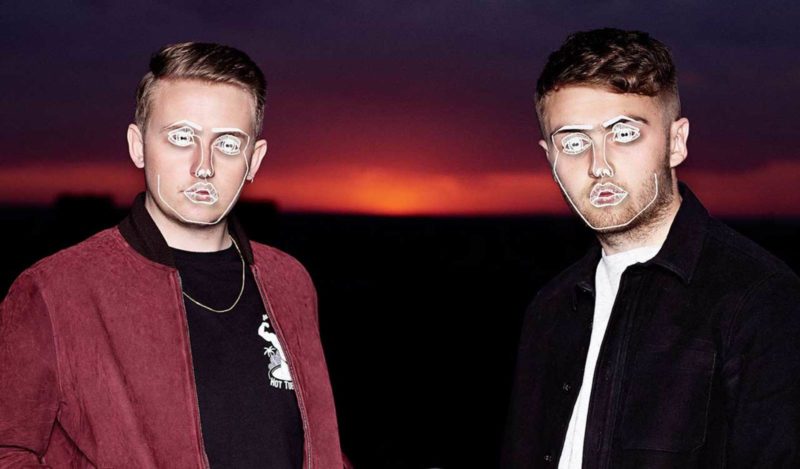 Disclosure, the iconic and exhilarating house music duo from the UK returns to Phoenix, Arizona after a long 6 years at the pool of the luxurious Talking Stick Resort.

Having last played at Relentless Beats’ iconic New Year’s Eve Festival, Decadence Arizona in 2016, the brotherly duo returns to Arizona to share their high spirits behind the decks.

Having released their most recent album, ENERGY, it is no doubt that Guy and Howard Lawrence will bring the vibes and share their artistic growth from the last time they reunited with the Arizona dance scene.

Having only a few dates on their summer tour, Arizona is lucky to be on this list as Disclosure has made appearances at larger festivals and venues earlier this year like Coachella Arts & Music Festival, the Bill Graham Civil Auditorium in San Francisco, and the Brooklyn Mirage in New York City.

Bonnaroo Music & Arts Festival, Electric Forest, Pula Music Week in Croatia, and Electric Castle Festival in Romania are a few of the next shows lined up for the unique pair.

It is no doubt that these icons are high in demand, and to catch them in an intimate setting like the Talking Stick Resort is a once-in-a-lifetime opportunity that one certainly should not miss.

The Talking Stick Resort is a fifteen-story luxurious resort located in Scottsdale, Arizona which lays on the Salt-River Prima Maricopa Indian Reservation.

This historically rich resort is a beautiful escapade for those searching for a nice getaway in the desert.

The Talking Stick Resort has a series of pool parties, called RELEASE After Dark, which gives the best of both worlds, the perfect way to soak in those daytime summer vibes while getting a taste of the nightlife.

Relentless Beats continues to bring the party to Arizona, and Disclosure is one of the many shows going on during this summer series.

Catch Disclosure this weekend as the party begins from 5 pm and will go until 10 pm at the Talking Resort Hotel Pool this Saturday, June 18th.

Tickets are available to purchase here. 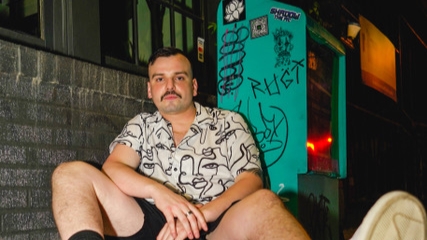 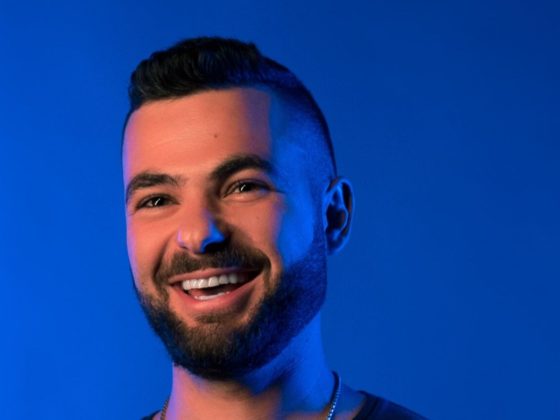