It is with the momentous anticipation of its devout dust-swept followers that Desert Hearts announces the dates for its intimate spring festival, March 31-April 3. Moving into its 5th year, this nomadic gathering turned world-renowned party will push towards it marquee event with its radiating conscious ethos and the voice of a new generation in tow, offering 72 Hours of non-stop House, Techno, and Love.

In just a few short years what began as a nomadic gathering of friends, has evolved into the darling of the West Coast house and techno scene. Though each edition of the festival may sell out, the DH Crew made the decision to cap attendance at 3500, ensuring that the intimacy, love, radical self-expression and positive energy of that first adventure remains at its beating heart. It’s what has attracted world-class bookings like Tiefschwarz, DJ Harvey, Monkey Safari, Rodriguez Jr., DJ T, Claude VonStroke, Marc Houle, Olivier Giacomotto, Mark Henning, M.A.N.D.Y, and many more.

The course to the Desert Hearts’ Spring 2017 Festival will be charted from coast-to-coast and across borders as City Hearts touches down for a 24 date tour of the crew’s globe-trotting party series. The mobile micro-festival vibe will takeover premiere festivals in previously unexplored markets for the burgeoning brand including Brazil’s Som & Sol Festival, Costa Rica’s Ocaso Festival, Tucson’s Gem and Jam, plus return trips to New York, Brooklyn, Denver, Miami, Salt Lake City, its prized home turf of Los Angeles and San Diego, and more standout shows. Desert Hearts has given rise to a family of tens of thousands and it’s safe to say the Love Movement has touched lives around the world. With a new year on the horizon and more need than ever to spread its ethos, Desert Hearts is prepared to lengthen its stride and continue to work towards changing the world one dance floor at a time.

Don’t sleep on tickets because they will go fast.  You can grab yours HERE 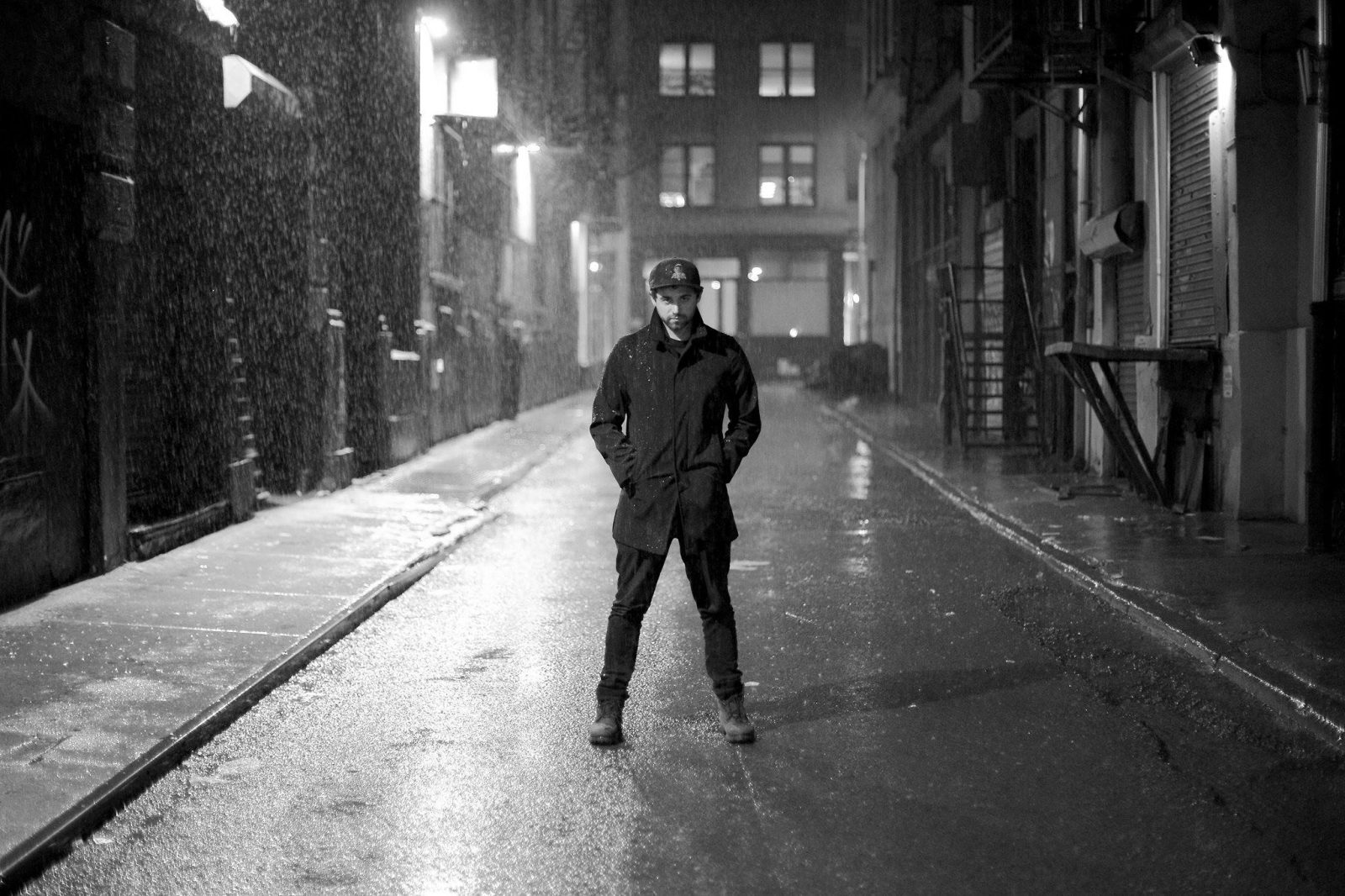 Mark the Beast Impresses on Circus 3 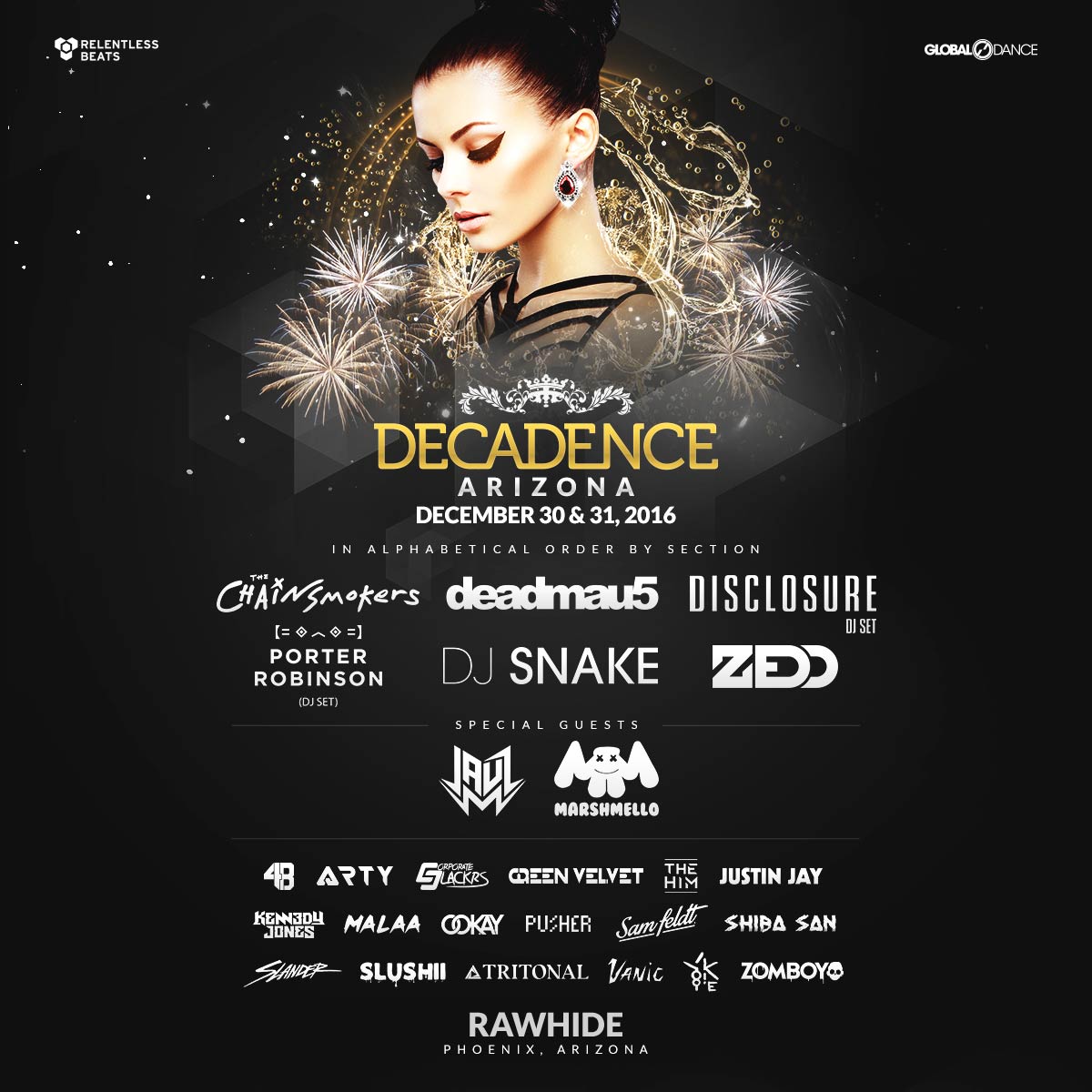 Finish Off 2016 with Relentless Beats