It’s been an incredible past week for deadmau5 as he’s played 7 shows in a row in California, 3 in Oakland and 4 in Los Angeles. It is no easy feat to perform that many shows (and one after party) but Joel has pulled it off with style and grace.

As a dedicated and die hard mau5 fan, I took it upon myself to attend as many of his LA shows as I can since I was young and naive the first time he brought his cube setup to SoCal. Don’t get me wrong, his festival sets are great and I’ve even had the rare opportunity to catch him twice at the same event (shoutout Ultra 2016), but when you see videos of the famed cube being used at festivals everywhere but the US, you start to get sad and wonder if you’ll ever get to experience it for yourself. That is why I was beyond excited to finally see the new and improved cube, and boy did it not disappoint.

The first of the LA shows I attended was this past Saturday 4/29, where mau5trap and FANCY were hosting a pop up shop at The Seventh Letter store off Fairfax beforehand. I just wanted to go to get some merch, but I didn’t realize a surprise guest would be popping in to greet fans and sign merch. Lo and behold, we get into the store after waiting in line to see the man himself. I could not pass the opportunity to pick up a physical copy of his newest album to get it signed. (THANKS JOEL!!)

Anyway, after the literal dream come true experience of meeting deadmau5, it was time to check out the show. Upon arriving at the Shrine, it was just about time for the opener Feed Me to start. Funny story, I actually saw Feed Me play at this same venue back in 2013, so it was a nice nostalgic feeling to hear him drop some of his earlier tracks as well as some unreleased fire, and his collabs with Kill The Noise I Do Coke and Far Away. Once Feed Me concluded his fantastic live set, the anticipation and excitement to see the new cube was rising. Imaginary Friends started to play, and as it built up the cube started to light up, displaying lines going along the border since there was a curtain in front of it. As the beat (and curtain) dropped, fans went crazy over the spectacle that is Cube 2.1. The cube had next level visuals, and the squares had motors behind them which would open up and rotate them giving it a really trippy “breathing” type effect. It was truly a spectacle worth waiting for.

Deadmau5’s set list was a perfectly curated mix of his old and new tracks, which is great because I was mostly expecting to only hear his newer tunes. I finally got to hear The Veldt live which was possibly the best 8 minutes of my life. He even played his more low key tunes like Acedia and Phantoms Can’t Hang. Of course he closed it with Strobe, and came out for an encore and played the famed Noisia remix Raise Your Weapon which the crowd went nuts for. Overall, I had a blast finally seeing deadmau5 play outside of a festival. Videos of The Cube can only do so much, but if you ever get a chance to see this in your area I highly recommend it. It just goes to show that Joel works really hard to make his vision come to fruition, from both the musical and visual standpoint. Oh, and he throws a damn good warehouse after party. 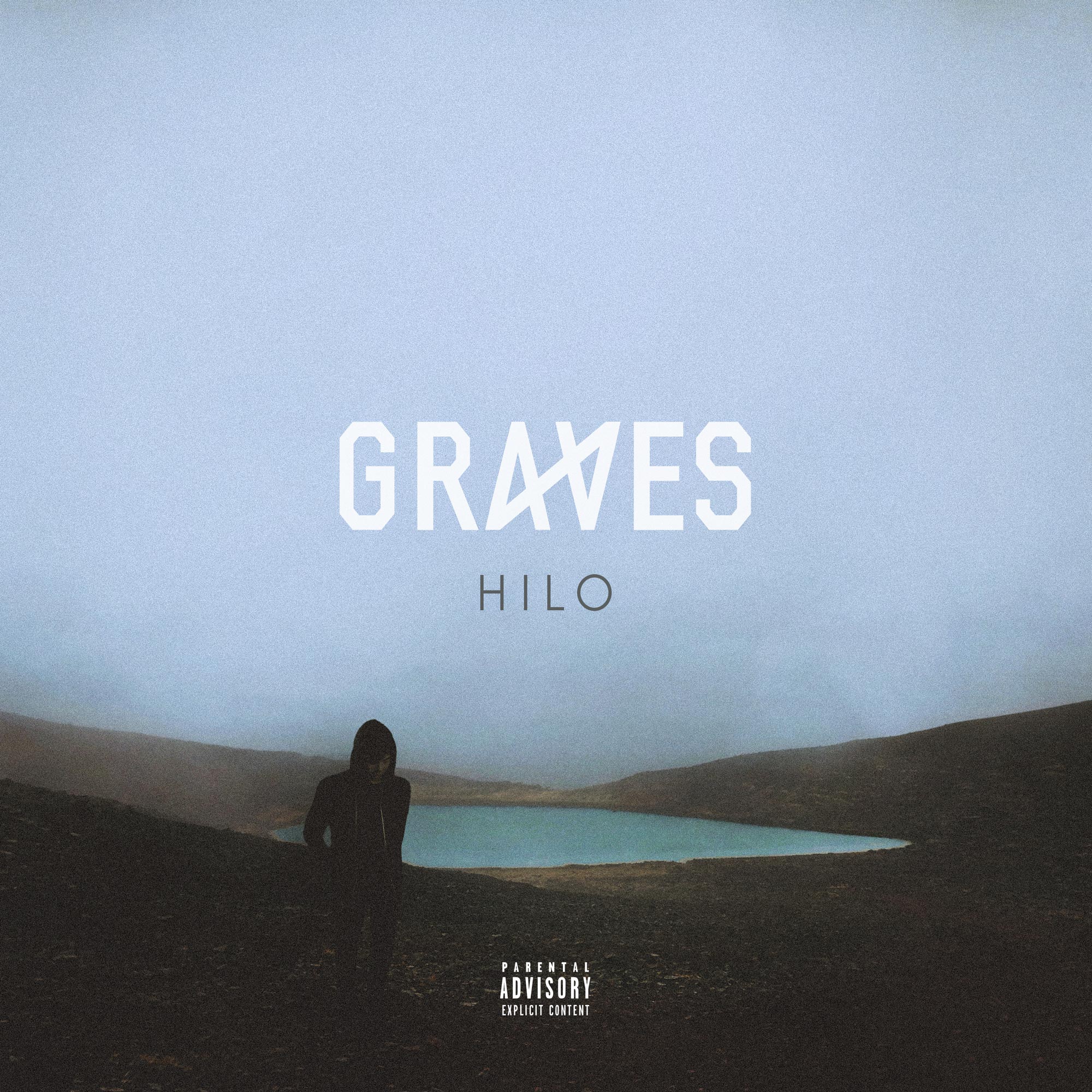 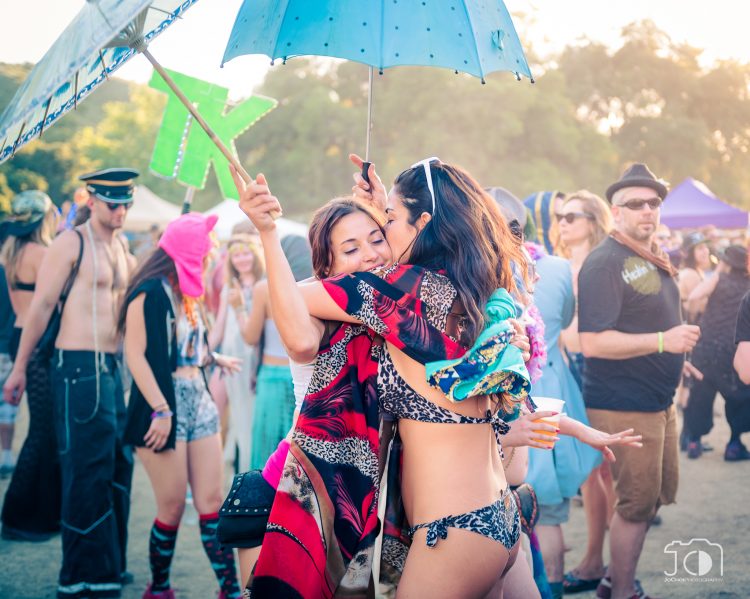