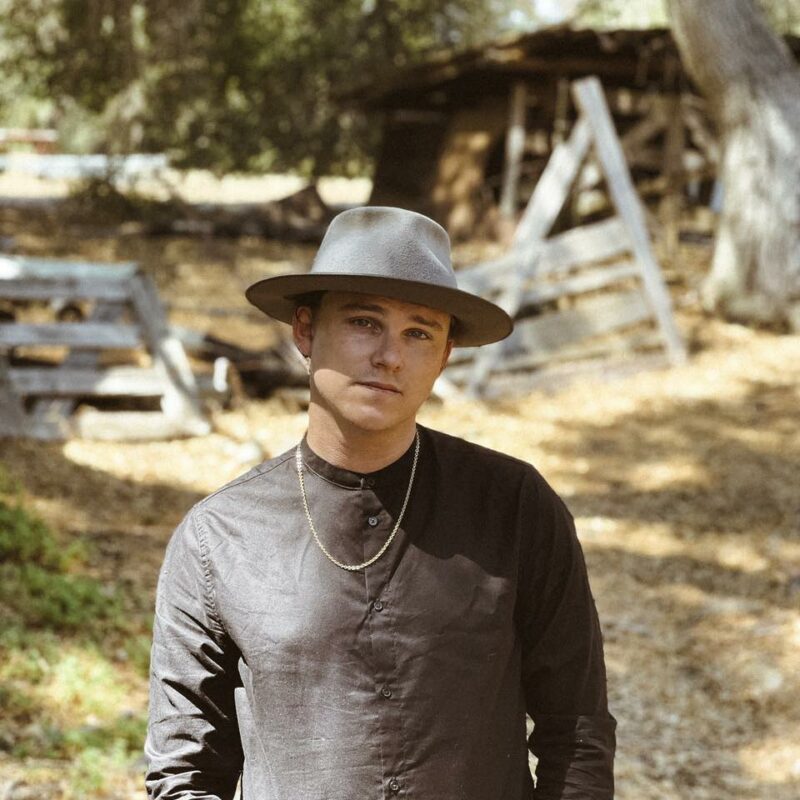 Also the front man of band Little Dume, David Frank is exploring the solo side of his spirit. He’s released, “Moment Of Your Life,” which is the next in what has become a growing catalog of personal works.

The vocal action is the main focus of the song, with the dynamic timbre being supported by an immersive acoustic-leaning blend of sounds and a live-drum feel. Gentle atmospherics open up the light-hearted angle that’s innately built into the theme.

All around, “Moment of Your Life,” positions the listener to pause and reflect, triggering a sentimental moment within themselves and allows one to just be human for a second. The experience is an all around mood-lifter and on-point across all parameters – writing, sample choice, arrangement, ect.

All things considered, we wanted to dive in with Frank to learn more about him and the song. David Frank took the time to chat about deeper elements surrounding “Moment of Your Life,” his creative process, what’s next for him, and more.

What do you hope is the takeaway that fans pull from the ‘Moment of Your Life’ experience?

Frank:  I wrote this song during the pandemic. I was going through a hard time and my career and life just felt like it was on the edge. Felt as if I was going backwards, and my wife was feeling the same way but it hit her even harder. IT broke me… I told her almost everyday that the world is changing and we are always on the way to better things in life, and as long as we had eachother it would be easier. In the heat of it all I had a dream about the melody for the chorus, and the song from there kind of wrote itself.

With that said, what I want the fans to take away is that even when life is seeming pretty bleak that there is always a corner to turn for things to change for the better. Nothing bad will last forever. Believe in that, and your outlook life will present less challenges <3

Is there an EP or album that things are leading to?

Frank:  There will be a few more singles on the way over the next 5 months, then possibly an EP!

Do you have a process to get into a creative space before making music, or does it happen pretty quickly?

Frank: Every time I get in the creative space it always feels different than the last. How the songs come about; concept and timing. It’s always different. But one thing I am starting to do now is to go with the current/creative energy and channel whatever I can to make the best music I can.

What was your first sync and how did it feel when that moment happened?

Frank: The first sync i ever got was one of largest syncs in my career! I had a sync with my band Little Dume for a theme on NBCs hit series A.D.

That was one of my most memorable moments because it was the validation I needed to take music to the next level. And I’ve always been challenging myself to do so since.

What advice would you give to other artists trying to get their music synced?

Frank: I believe there are two main pillars to getting music synced: 1) Creating music that you love and for shows or other media that you are interested in. It will come off as authentic and real. And people and music supervisors want real. They want to feel exactly what you’re feeling to best understand where to place your music in said show/film/commercial. And 2) networking and building a team that champions your music and can help you rise above that static that is thousands of songs being released every day. They want to know you. They want to help the little guys, but importantly they just want good people.

What are you excited about when it comes to the future?

Frank: I am so excited about the future because of all the music I’m releasing and the content that’s coming with it. From collabs, to solo singles, to all the amazing songs with the band, I’m really hitting a stride creatively and it feels really good.

Who are some other artists and producers you’d like to work with?

Frank: I would love to work with Coldplay and Young the Giant. These are two artists that really helped shape my musical journey over the past decade of doing this full time. For that I’m very grateful for them.

Also an album that absolutely blew me away recently was Folklore by Taylor Swift. With that said, I would love to make music with Jack Antonoff and Aaron Dessner. They absolutely crushed that album for Taylor. 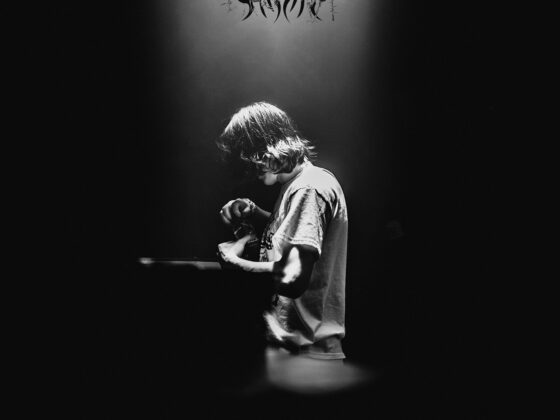