London-based underground house producer Daniel Orpi has made his House Keepers
Records debut with an energetic two-track EP titled Gamma Rays, out now. This Barcelona-born up and comer has recently started to garner attention from some of the scene’s heaviest hitters due to his diverse mixes and knack for music production, which this next release clearly demonstrates.

On the B-side, “Whatever You Say” pulls from Orpi’s hip-hop influences with layers of syncopated bass, sizzling hats and a funky vocal sample to create a driving cut that is begging to be rinsed on the dance floor.

Since his first solo EP in 2018 on Jesse Perez’s imprint Mr. Nice Guy, Orpi has turned the
heads of some of the scene’s most notable names, including Claude Vonstroke, Solardo, and Chus & Caballos, just to name a few.

He has also has graced labels across the globe, including Cuff, Saved Records, Stereo Productions, and many more. Not to mention, his EP “Touch Me” on Kaluki Musik hit #1 on Beatport’s Tech House Release chart, and he shows no signs of slowing. For 2021, Orpi’s release schedule is filling up fast, so it’s easy to see that this house music dynamo is one to keep an eye on. 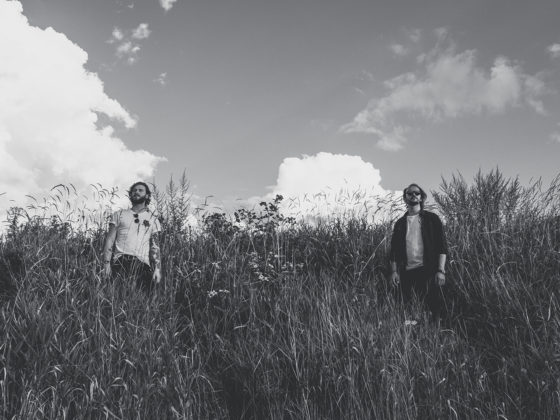 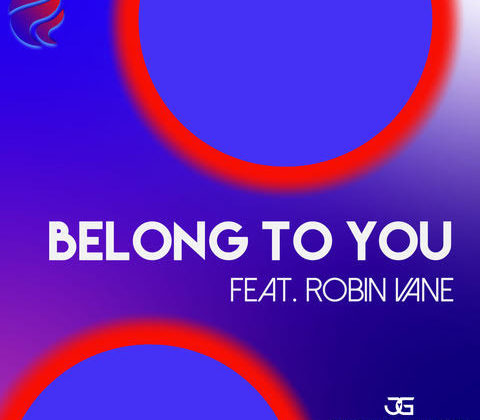