Los Angeles-based electro-house DJ, producer and songwriter Dallas Koehlke, better known by his stage name DallasK, released two addicting original singles early this month that show signs of a big step up and out within the industry for the young multi-talented artist.

The dueling tracks hit on both sides of the emotional spectrum.

The spirit-lifting All My Life is a dance-hit to-be. It’s a big, catchy, mainstream-ready house banger that will hit the groove switch with listeners and have them singing along in no time. Self Control, on the other hand, is a smooth but somber track, pairing Koehlke’s crisp vocals with big background bass. The song is somehow massive yet minimal, a much lighter take on the style achieved in Marshmello‘s haunting Spotlight, featuring the late Lil Peep. Koehlke has already teamed up with the likes of Tiësto, Adventure Club, and KSHMR. Now, he has revealed his own vocal talent for the first time, giving him a new facet of dance-pop control that could finally let the young talent burst into the breakout star he has all the goods to become. 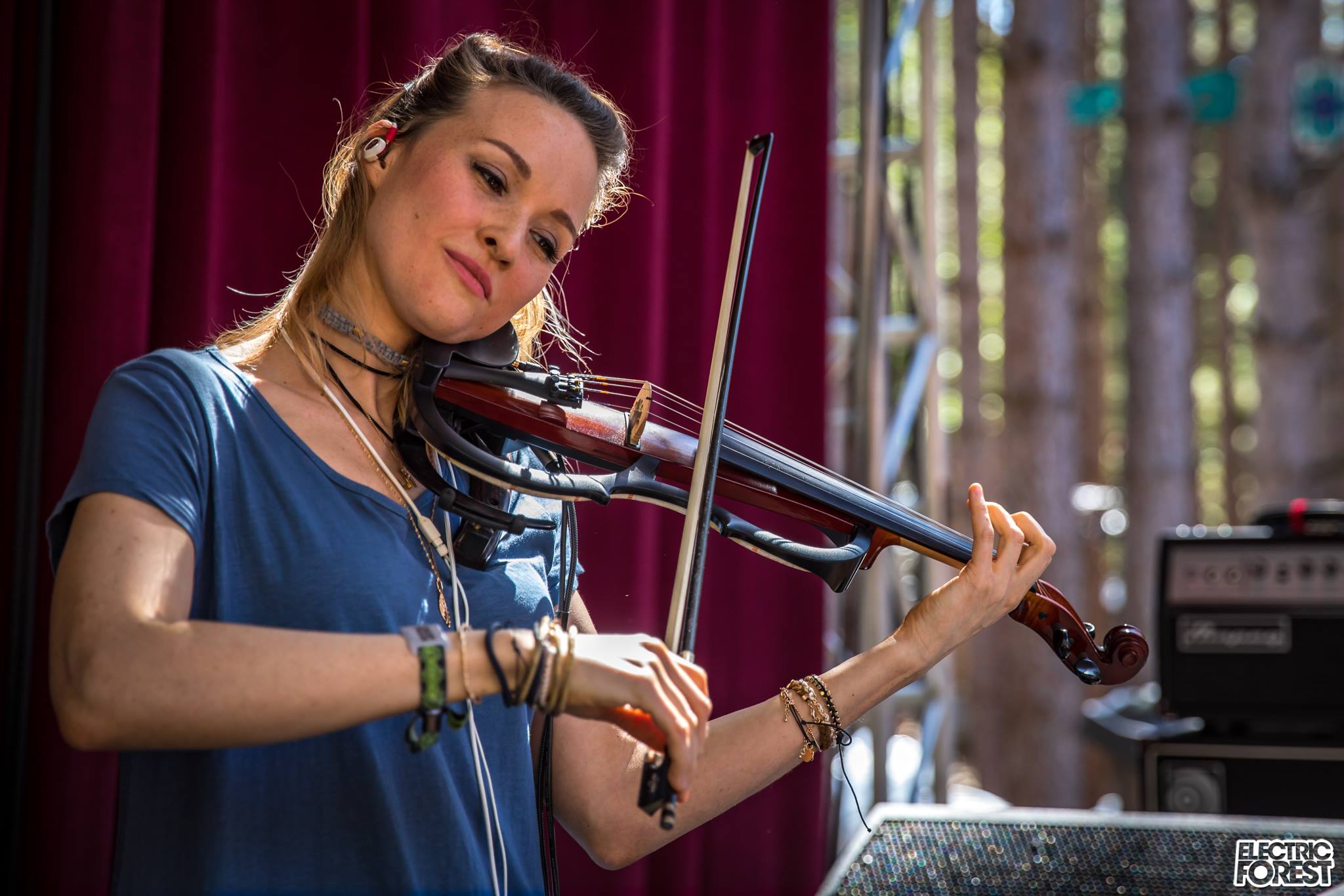 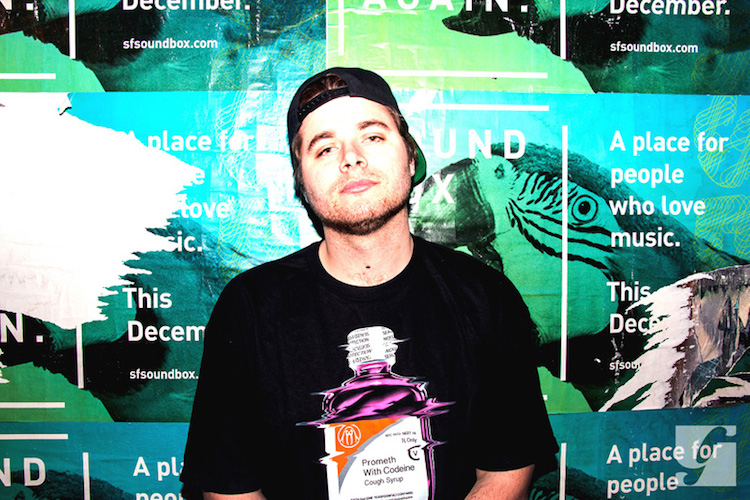