In a world where dance music can be heard universally through the means of online music, one artist known by Lost Frequencies has been making his mark across the globe as a powerful force bridging the likes of deep house, tropical house, and pop music.

We joined the 23 year old producer in the backstage area of CRSSD Festival, a lively festival hosted in San Diego California. This was not an ordinary rave as it was exclusively 21+ and placed on top of the city owned Waterfront Park, with a terrain that sports bright green grass and a giant water fountain. Coincidentally the main stage was named Ocean View for its perfect view of the Pacific waters, this was where Lost Frequencies would be performing on the sunset which is perhaps the most important slot of the entire event. With a heavy lineup of sure-fire artists including Giraffage, Lane 8, and Damian Lazarus, we wondered why CRSSD chose a somewhat unknown artist to play at such a pinnacle set for the festival. We arrived to meet Lost Frequencies with this in mind.

Felix De Laet, also known as Lost Frequencies, is only about two weeks younger than myself but born and raised in Brussels, Belgium. His success story began with him producing music in Garageband six years ago eventually gaining popularity online and soon catching the attention of Armada Music, the popular Dutch label founded by Armin Van Buuren. In the realm of DJs it is clear that many come at it with hopes of becoming big but end up swatting away any chance they have by focusing their efforts on partying, whether it be DJing clubs or talking to women backstage. Felix did not fall in this category of club-goer but rather he tended to stay home when he could to focus on learning production and playing piano.

The music of Lost Frequencies caught wind online and Felix admitted that his recently released debut album had actually been finished for about a year now. Rather than sit around and wait on it to be released, he ended up getting better and better at producing music, eventually reworking the entire record prior to its official release.

The whole album has changed completely and it sounds way better than it originally did when I was first going to release it.

The record Less Is More was released on October 21st, 2016, and it holds true to everything that we could see being popular in modern day Belgium. It shines with bright synth work and infectious grooves staying true to dance music but staying mellow enough to fit with people who do not pop zangers at 4AM every weekend. In fact, Felix is most proud of the fact that his music could fit in with young kids and older adults just as it would excite a crowd of experienced adults like it did at the CRSSD Festival main stage. This type of accessibility is helping Felix and his team grow his fan base by large numbers. Although he comes from Europe he spoke briefly about the South American tour he recently embarked on stating, “my fan base is surprisingly huge over in that region”.

With a stellar debut album under his belt, Lost Frequencies is ready to take it all on. This is merely the third big U.S. festival he has performed at with the other two being Escape: Psycho Circus 2016 and Coachella 2016. When playing at dance-centered music festivals Felix will throw down heavier edits of his original tunes. He has in fact remixed his entire album just for this purpose and he intends on releasing a deluxe version of the album with these festival-ready bombs later this year.

If you’re in the U.S. and you’re looking to catch Lost Frequencies at his next show then be sure to catch him as he tours with The Chainsmokers this year at select dates. 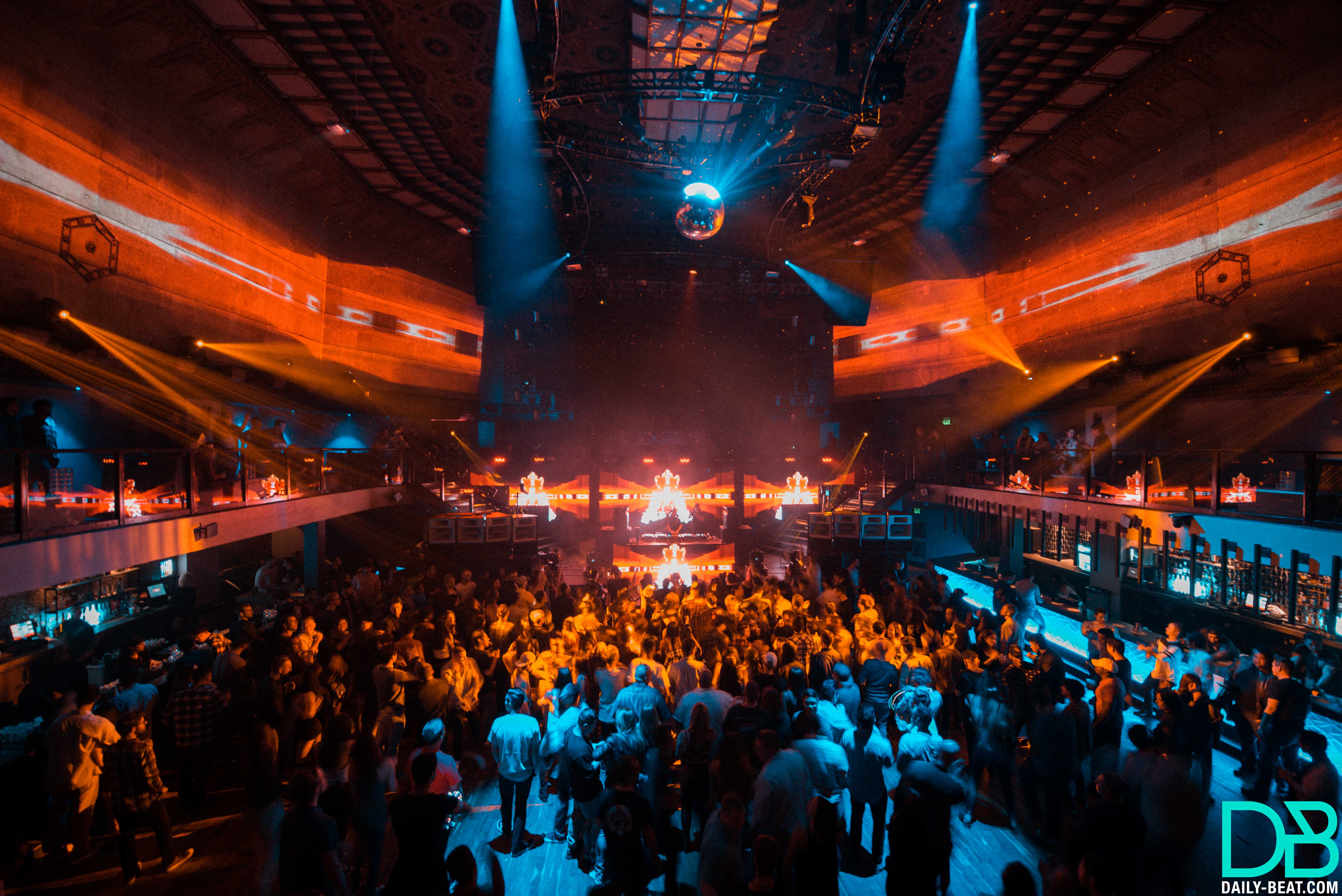 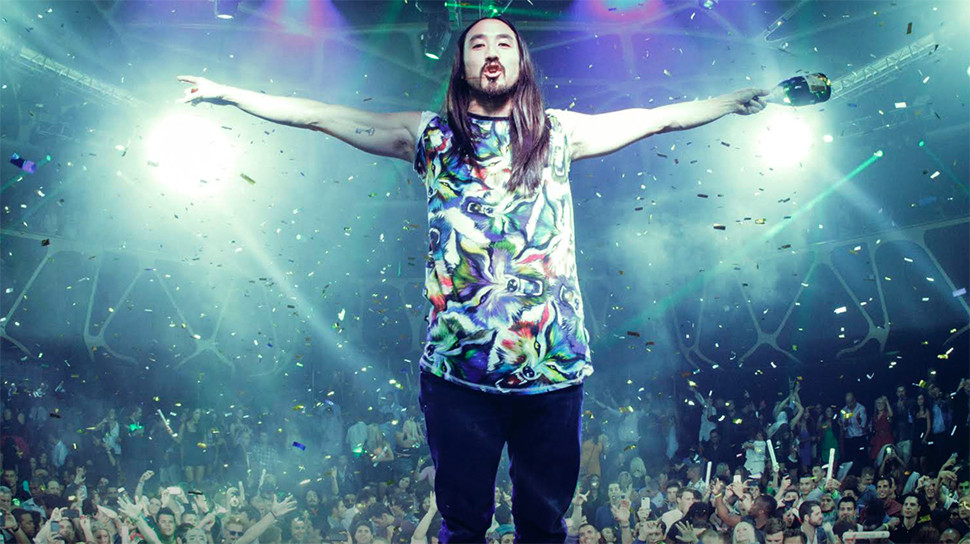