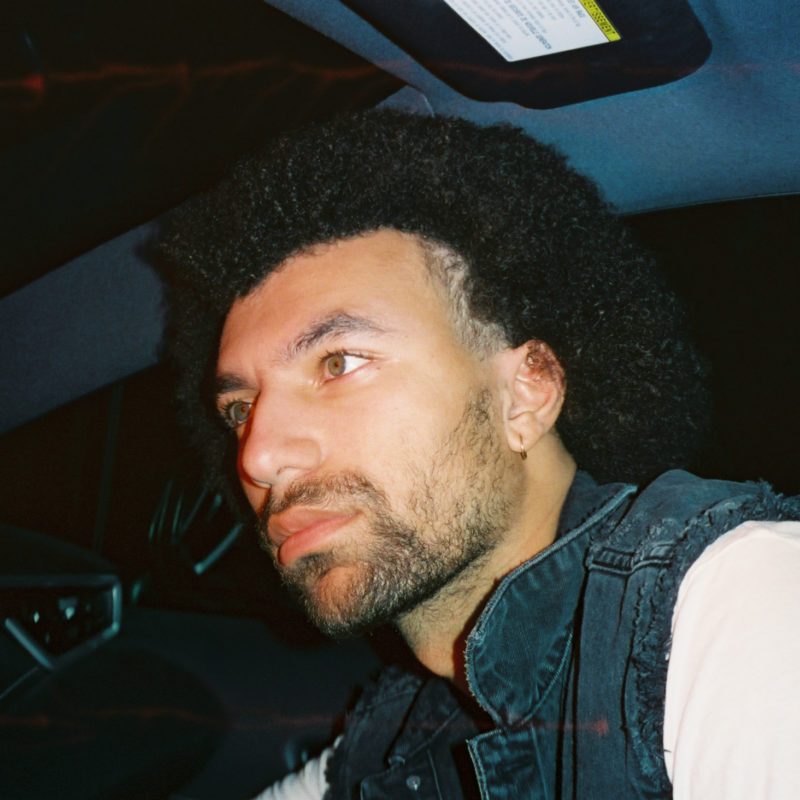 New Jersey native, Los Angeles-based Chuck Sutton has been breaking out of the Soundcloud mold for years. He continuously stays true to himself through experimentation in sound design and in recent years, songwriting. The success of his highly-acclaimed debut album, i know what i’m doing* was a turning point for the prolific producer. While he doesn’t release beats as often as he used to, each drop we anticipate is both thoughful and effective. And Chuck Sutton’s newest track, “All Or Nothin,” is no different.

Seamlessly mixing elements of R&B and electronic music comes the seductive sounds of Chuck Sutton. From his premiere LP, “Rosetta,” “133 (Ode to Freshman),” and “Chess Bling” all resonated heavily with listeners, much to Chuck’s surprise. “All Or Nothin” keeps the silky essence of that record, only further pushing his sexy signature sound out to the world.

Regarding this latest single, the artist expresses, “All or Nothin is my latest experiment, blending the forefront of electronic production with the pulsing groove of R&B dance. It’s self-produced, self-written, and was a thoughtless labor of love – I definitely put my ego aside to make sure it works just as well in the background as it does the foreground.”

The track actually premiered on HBO’s Insecure this past Sunday (you can catch it on Season 5 Episode 3) and we can tell this is just the beginning of Chuck’s immaculate transition to a more mainstream audience. But regardless of how big his fanbase grows, we know that he’ll continue to showcase his masterful artistry, intense passion for the art, and love for the community the whole way through.