San Francisco, CA – When it comes to EDM, it’s easy for artists to get caught up in the expansive soundscapes and massive production standards that have become nearly ubiquitous with the genre.

But Chet Porter is quite unlike most EDM artists in many ways.

The Toronto-based DJ and producer does not have an extensive catalog of work, but his remixes and original singles maintain a consistently warm and glittery feel that translates into a glowing, upbeat live performance.

Porter delivered just that on Friday, Feb. 16, at the intimate San Francisco venue The Independent, along with an unexpectedly captivating opening performance from San Francisco-native and Brooklyn-based Wingtip. Porter kept fans in a constant state of bliss with a polished setlist, transitioning between his own original singles like Odesza‘s Foreign Family Collective-released Stay featuring Chelsea Cutler and electrifying remixes of tracks such as Young Blood from New Zealand’s The Naked and Famous, I Love Kanye by Yeezy himself, and the 2017 fan favorite reworking of Kailee Morgue‘s Medusa. From his fern and television-laden stage setup to his passionate and focused bouts with his drum pad and keyboard, Porter brought a refreshing simplicity to this show that aligned perfectly with the tone established in his music. His unique approach paired with the use of glittery synths, rhythmic percussion and an overall joyful energy make him a can’t miss in my eyes.

Currently working on his debut EP, we can only hope to see bigger things to come from Porter in the near future without any erosion of the intimacy that has gotten him to where he is today. Words and Photos by: Aaron Nelson 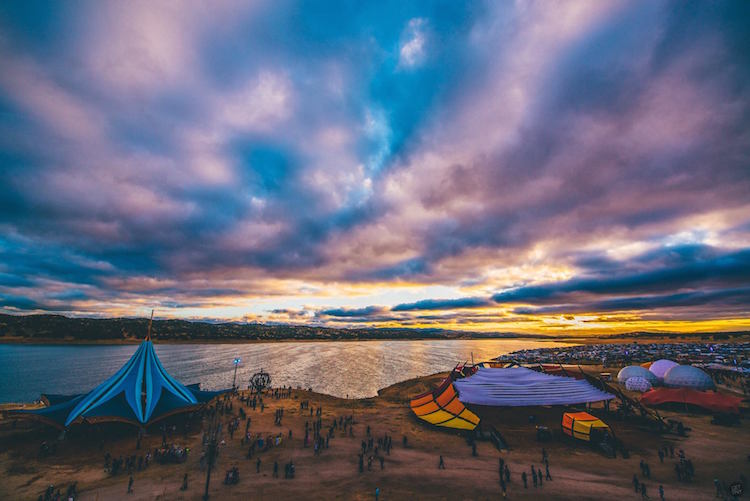 Do Lab Shares Lightning In a Bottle Phase Two Lineup 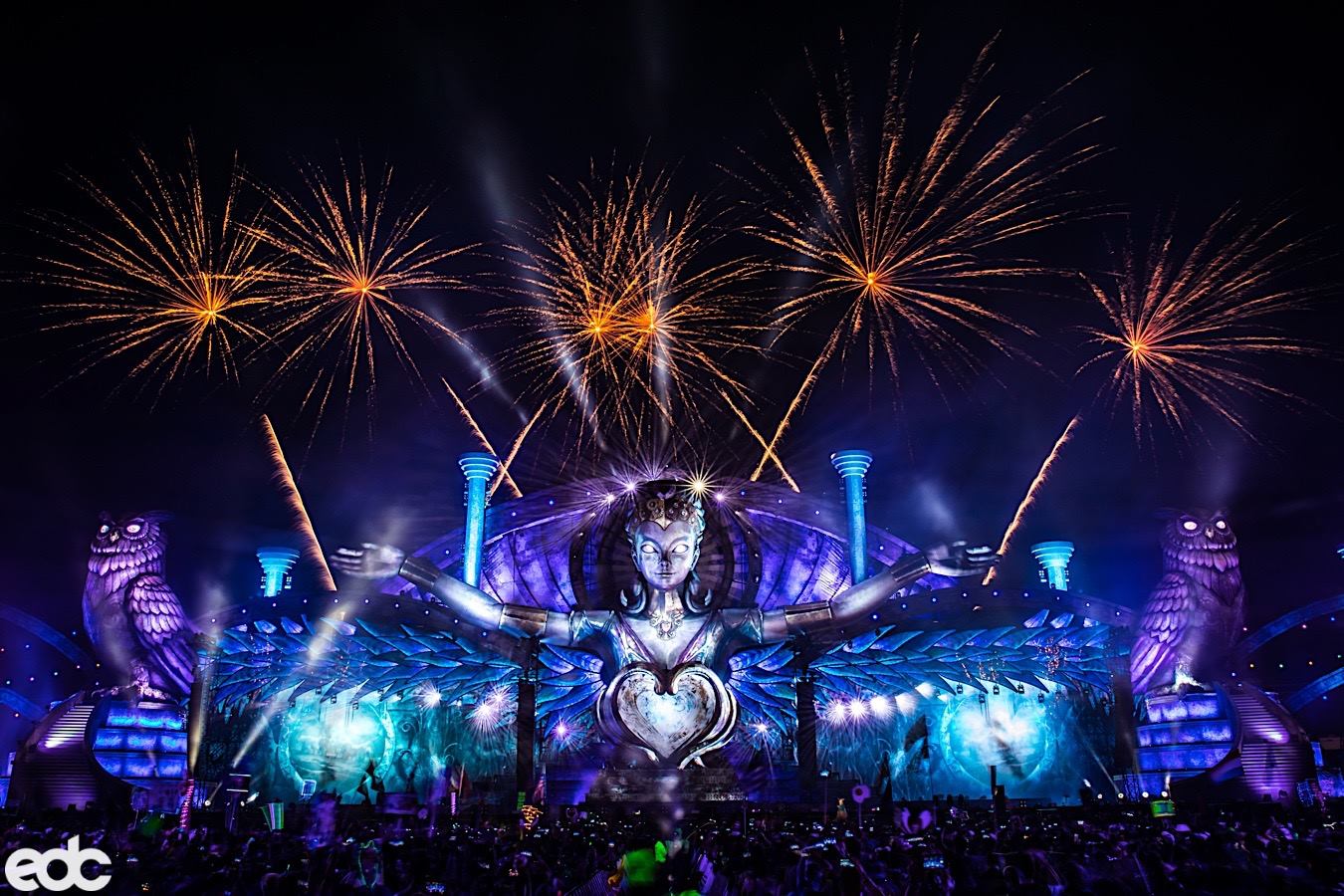