Driven by her passion for music, Chayla Hope represents the future of the pop industry. Hope initially burst out onto the scene in Cleveland, where she spun vinyl at Gotta Grove Records. During this time, she supported well-known acts like The Marías and worked with the likes of rising producer Jesty Beatz. Drawing on sounds from the 80s and 90s, Hope’s style is heavily influenced by Lady Gaga, Kate Bush, Annie Lennox, and other pop icons.

As a veteran artist, Hope has fronted and sung for a number of alternative rock bands, such as Emmy and ADDY award-winning group Seafair. Forging her own path, Hope is now using her experiences and obstacles she has overcome in life to inspire her empowering music. Joining forces with 10-time Grammy award winner Josh Gudwin, Hope is ready to present her debut album Damn, Feelings to the world. Gudwin produces and mixes each track, displaying the same skillset that he has in past collaborations with Bad Bunny, Dua Lipa, and Justin Bieber, to name a few.

Starting off with the sentimental masterpiece of “Love in Lo-Fi”, the compilation takes listeners on a rollercoaster ride of emotions. Tracks like “Falling”, “High”, Forget Me Not”, and “Alone”, each add powerful messages and invigorating audio to the project. Conveyed by the originality and pure sound in Damn, Feelings, the LP proves that Hope is destined to become one of pop’s greatest artists. 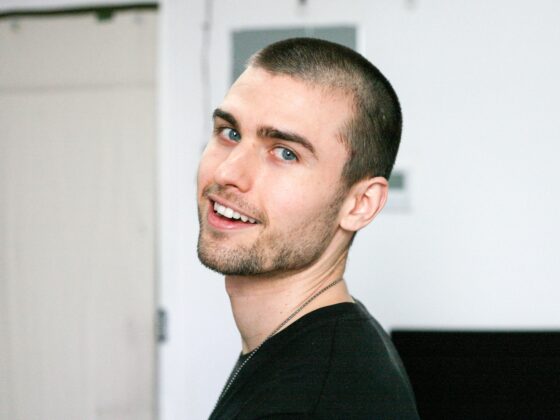 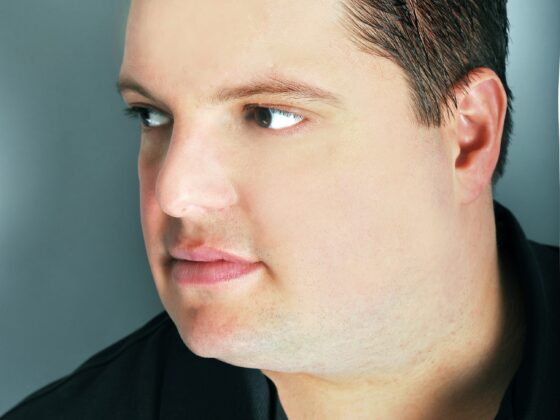