We are still feeling the buzz from the most recent West Coast edition of Dirtybird Campout. One particular artist, Kyle Watson, who has been on our radar for quite a while made his Campout debut a couple weeks ago, and we were more than excited to pick at his brain a little and learn more about the prolific house producer from South Africa. Here goes…

How did it all start for you? Were you always into making and playing music?

I grew up around good music because my father was in the music industry. He bought me my first production software, it was really simple and only allowed me to put loops together to make really basic music. I also took piano lessons from pretty young and did music as a subject at school, so that all kicked it off.

What was the biggest factor that influenced you into creating house music?

The software I started on put me on that path really, because all the loops were house loops! That started my interest in house, after that I started buying mix CDs and the rest is history!

With that, who are your biggest inspirations?

When I started out it was basically anyone in the fidget house scene. Switch, Speaker Junk, Herve, Oliver $, those guys. From their music I really figured out that I wanted to make bass-driven house that didn’t take itself too seriously, and it’s kept evolving from that.

What is the scene like in South Africa, and what place would you say is your favorite place in the world to play?

The scene is pretty good in SA. It could be better, but it’s difficult for us because we’re pretty far away from the rest of the world. Our currency is pretty weak too, so it’s very expensive for local promoters to bring out international acts often. But in saying that, we have really strong talent in SA and we’re pushing some cool boundaries now.

If you could pick any other genre of music to perform, what would it be?

I think I’d probably say electronica, a set filled with anything from Flume to Noisia! 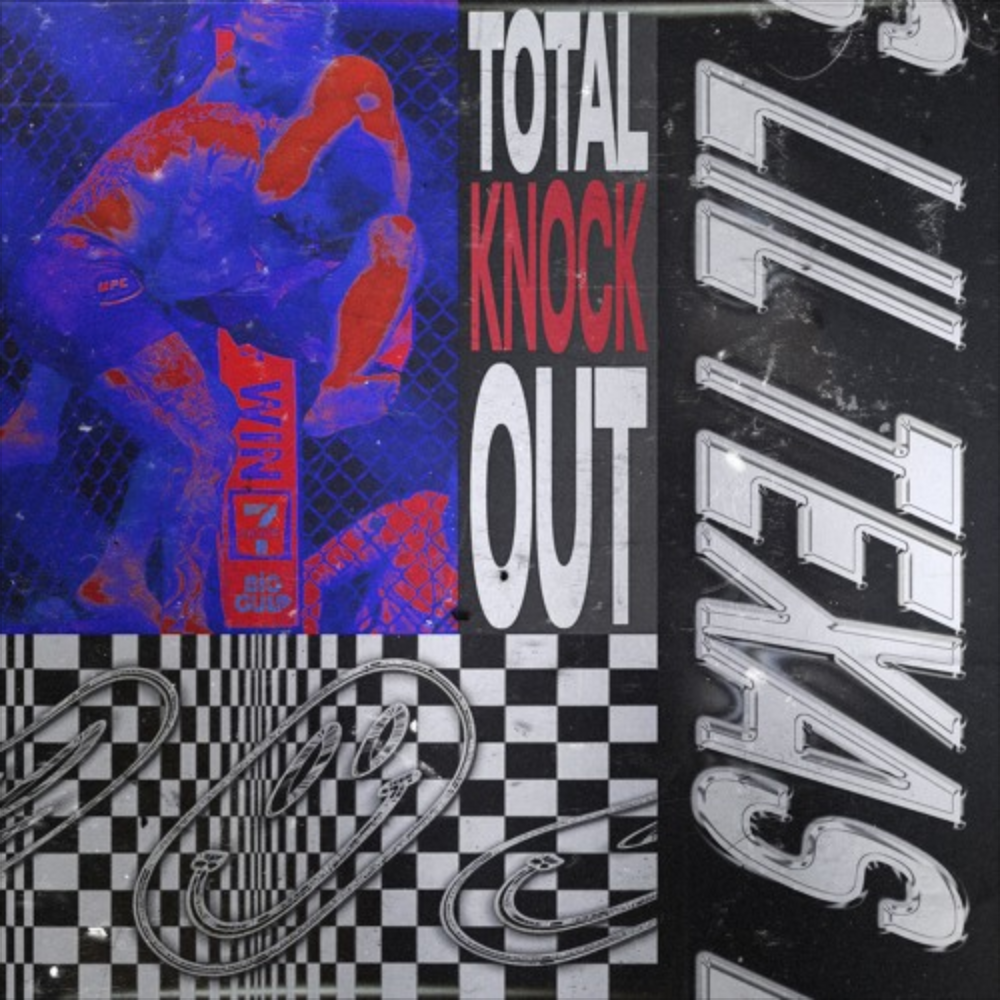 LIL TEXAS Totally Knocks This One Out 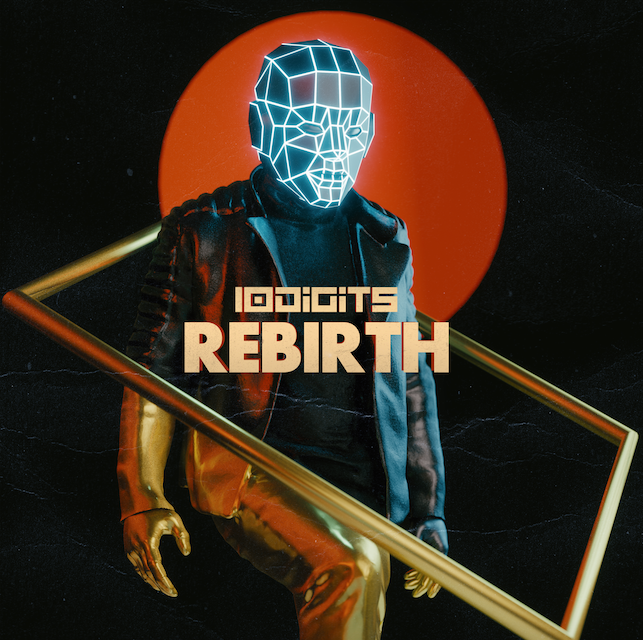