“Catchin’ Dreams,” blends in the best parts of two talents: Damon Fletcher and Robbie Rosen. The tune features a balance of rap, pop, dance, as well as plenty of originality that makes this tune stick. This is far from Damon Fletcher’s first track “Hustle with a Purpose,” is one of many notable works he’s been apart of. The track features Crushboys and went on to collect 400,000 views just on YouTube alone. The video dropping during the pandemic with the idea that is would raise the spirits of those forced to stay put indoors.

Keeping his passion with music on a roll, August of 2020 saw the release of “2 Miles,” which again featured Crushboys. The tune was able to nail the 1,000,000 stream mark across YouTube and Spotify alone, while proving he’s more than a one hit wonder, but instead able to provide consistent, quality work that fans clearly can’t get enough of.

With the world opening back up, the opportunities for Fletcher are only compounding given all the right moves he was making while others were taking a break.

“Catchin’ Dreams,” is more than a song, but a principle Damon Fletcher truly lives by. He hopes others will find their passion and live by them just as he has. 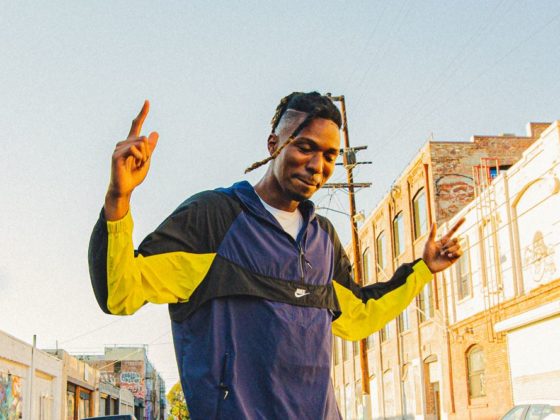