“Still Thinking Of You,” keeps you on your toes with it’s trippy nature yet holds you to a easy-to-follow beat. Simple to groove to as well as filled within surprises within, “Still Thinking Of You,” is that heart-warming experience which keeps you coming back again and again. The drop showcases a minimalist nature. A light melody guides the way an an animated backdrop of sounds shimmer and bring an ease to the mood.

Casual T, known as Travis Drew, has not has an easy life altogether. Having a traumatic lung-collapse at a music event, he found a re-newed since of life and inspiration thereafter. Moving past the pain and making a recovery, his refined ambition paid-off as he now has accolades including Euphoria Music Festival, Waterloo Music Festival, ESPN’s X Games, and so much more that bring credibility to his name.

“Still Thinking Of You” encapsulates some of the best parts of Casual T all into one track, he’s had years to hewn his craft and it shows in an eclectic fashion.

It’s safe to say this won’t be his last track, but it’s still not to be missed. Check out the single in full below. 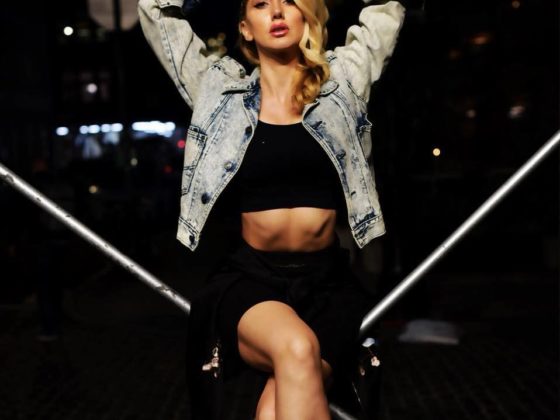 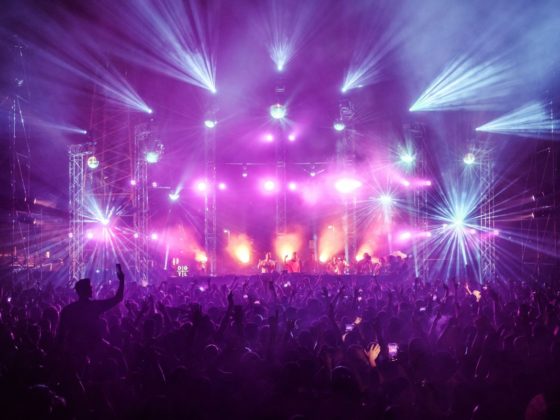