Do not sleep on Bumbershoot 2018. When the Emerald city’s largest music and arts festival returns for the 48th time this Labor Day weekend, it will bring a new focus on hip-hop and electronic-based styles that should make for an incredible three-day party.

The 2018 headliners include J. Cole, The Chainsmokers, and SZA.

Cole is in the midst of a promotional tour for his fifth studio album KOD. The Chainsmokers showcased a more abrasive and darker style than their usual work with their January four-track EP Sick Boy and jumped back into the limelight of the electronic scene with their hardcore set at Ultra Miami. And TDE Queen SZA was forced to cancel a few individual shows during late May of this year due to vocal chord damage she at first feared might be permanent, before taking the stage at Firefly Music Festival in June and since proving that the vocal prowess and confident spirit that helped propel her into the mainstream over the last year is as strong as ever.

The rest of this schedule promises more than a few tough decision for fans through the weekend with so many excellent artists.

Though plenty of popular alt-rock bands speckle the lineup, the festival promoters are clearly shifting with consumer demand toward a majority of hip-hop, pop, and electronic acts.

Ludacris, Lil Wayne, Young Thug, DVSN, Bas, and of course the 2000s autotune legend, T-Pain, stand out in the rap and hip-hop category.

Electronic artists will get some of the strongest representation they’ve ever seen at Bumbershoot in 2018 with the likes of Illenium, RL Grime, who will be weeks removed from the release of his long-awaited sophomore album, Nova, The Revolution, Chromeo, Mura Masa, Gryffin, Lane 8, FISHER, and countless others.

With Fleet Foxes, Portugal. The Man, Blondie, Cold War Kids, Marian Hill, and Arkless, all also set to grace the Seattle Center stages this year, along with comedy, art, yoga, dance, and live theatre offerings, Bumbershoot 2018 will truly have something for everyone.

This popular festival is nearing 50 years of production for a reason. And it may be on its way to becoming much more than another spectacular Northwest secret. 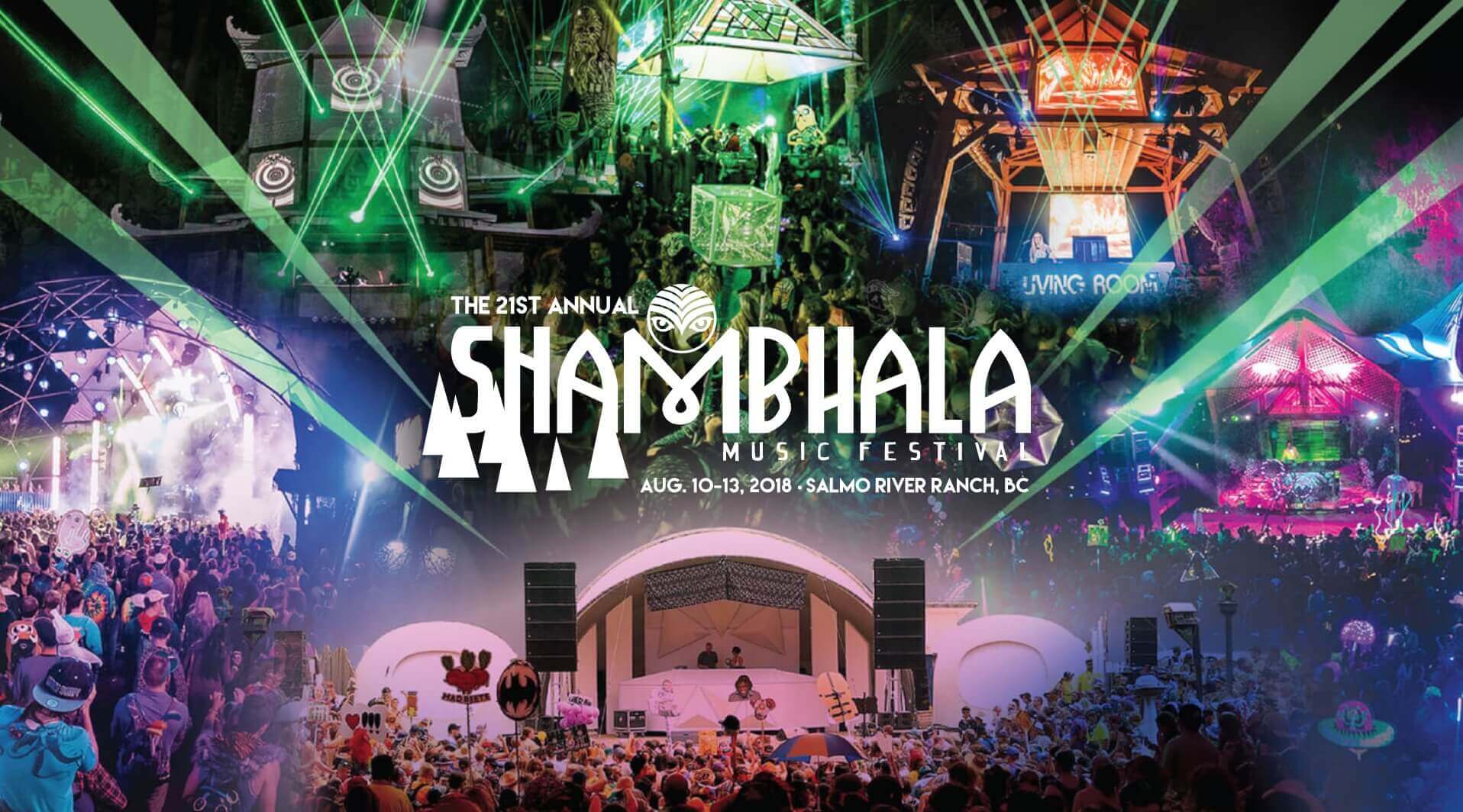 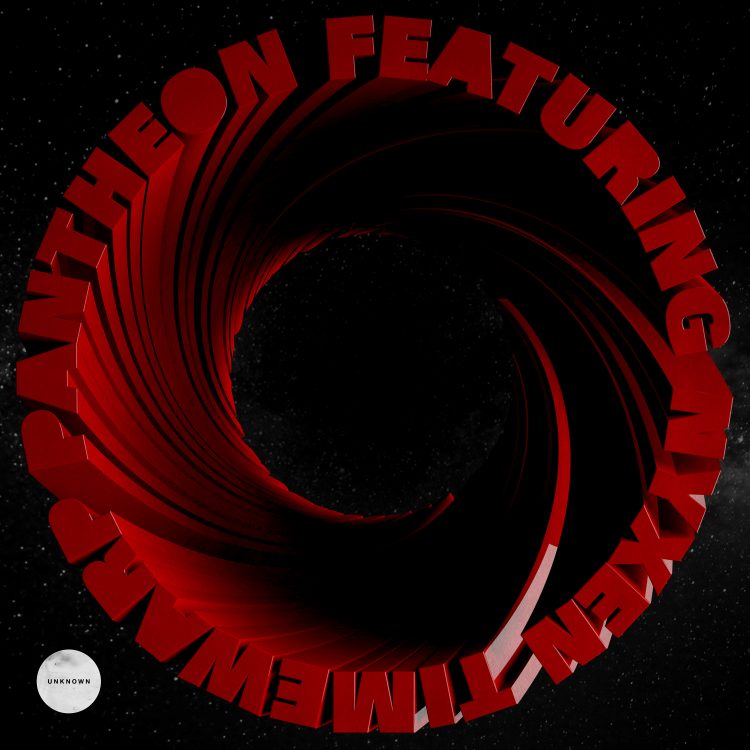 Pantheon Is Back With An Acid-House Heater – Timewarp