With recent support given by Pharrell Williams on a recent glvsshouse release, this soloist – who has just been getting started in 2020 – is making a splash in the hip hop scene to say the least.

“Broken & Lost” is the follow up to this momentous success glvsshouse has properly earned, the single itself embracing an eclectic blend of sonic elements fans have been exposed to through previous works.

“ ‘Broken & Lost’ is raw to me. It captures a stage in my life where self-destruction and addiction shattered relationships (both) new and old. Hopefully, this is something other people can relate to.” – glvsshouse

With a punk-rock rooted music background and even touring the east coast in 2010, the multi-faceted and inspiring solo artist is certain to pop in no time given the track record and rich nature of “Broken & Lost.” 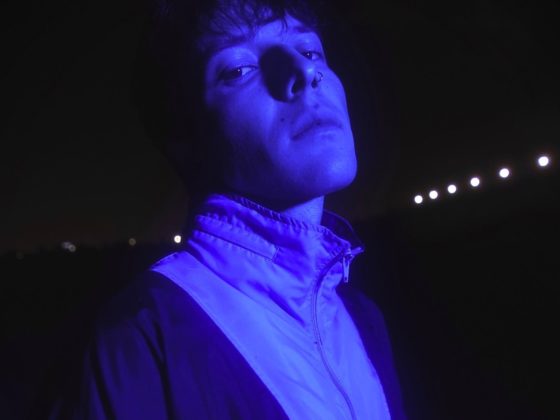