House music’s darling J. Worra has continued her meteoric rise, coming into 2019 with a prolific three releases in just as many months. Even so, it seems that supply has not yet exceeded demand, as the anticipation builds for her newest single: “On The Run” featuring Kaleena Zanders and co-written with VenessaMichaels. The single, which will be released this week (March 22nd) on Thrive Music the day before her set at Insomniac’s Beyond Wonderland in San Bernardino, CA, features the soulful voice of Kaleena Zanders. The result is a rhythmic house hit that gets you groovin’ on repeat. While listening to “On The Run”, you could easily be forgiven for thinking that J. Worra (real name: Jamie Sitter) was always a big city girl; however this couldn’t be further from the truth. Originally from the tiny cornfield-infested village of Spring Grove Illinois, J. Worra broke into the DJ and production scene working residencies at Chicago staples Spybar and the MID.

One relocation to LA and metric boatload of hard work later, the people demanded larger and larger shows. It wasn’t long before J. Worra made appearances at legendary festivals such as Coachella Valley Music and Arts Festival, Lightning In a Bottle, Dirtybird Campout, Holy Ship!, and of course Beyond Wonderland. Her 2018 was capped off by sharing the stage with Kaskade during Art Basel Miami, which previewed her remix for “Tight”.

“I want to change the tone” says Worra, “I want to show what women are capable of, and what hard work and being true looks like…above all I want to impact people’s lives in a positive way.” An ambitious goal indeed, but with a work ethic and skillset like hers, as well as allies such as Zanders and Michaels, she just might be in with a shot.

Ambitious, talented, and true to herself, be sure not to miss J. Worra’s performance this Saturday, March 23rd at Beyond Wonderland. Tickets are still on sale here: https://beyondwonderland.com/tickets/

Bonus insider tip: A little bird just told us that Kaleena Zanders will be performing the new single live for the first time at J Worra’s set.

We’ll see you on the dance floor! 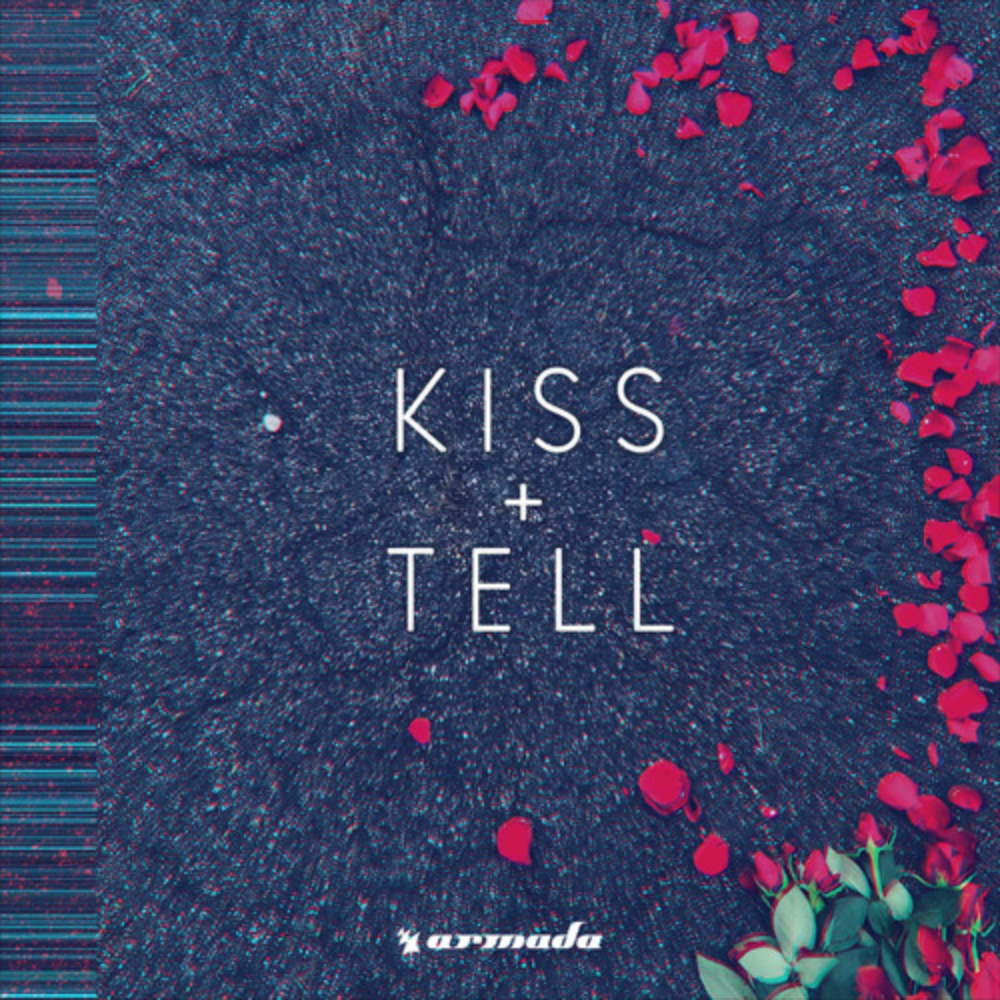 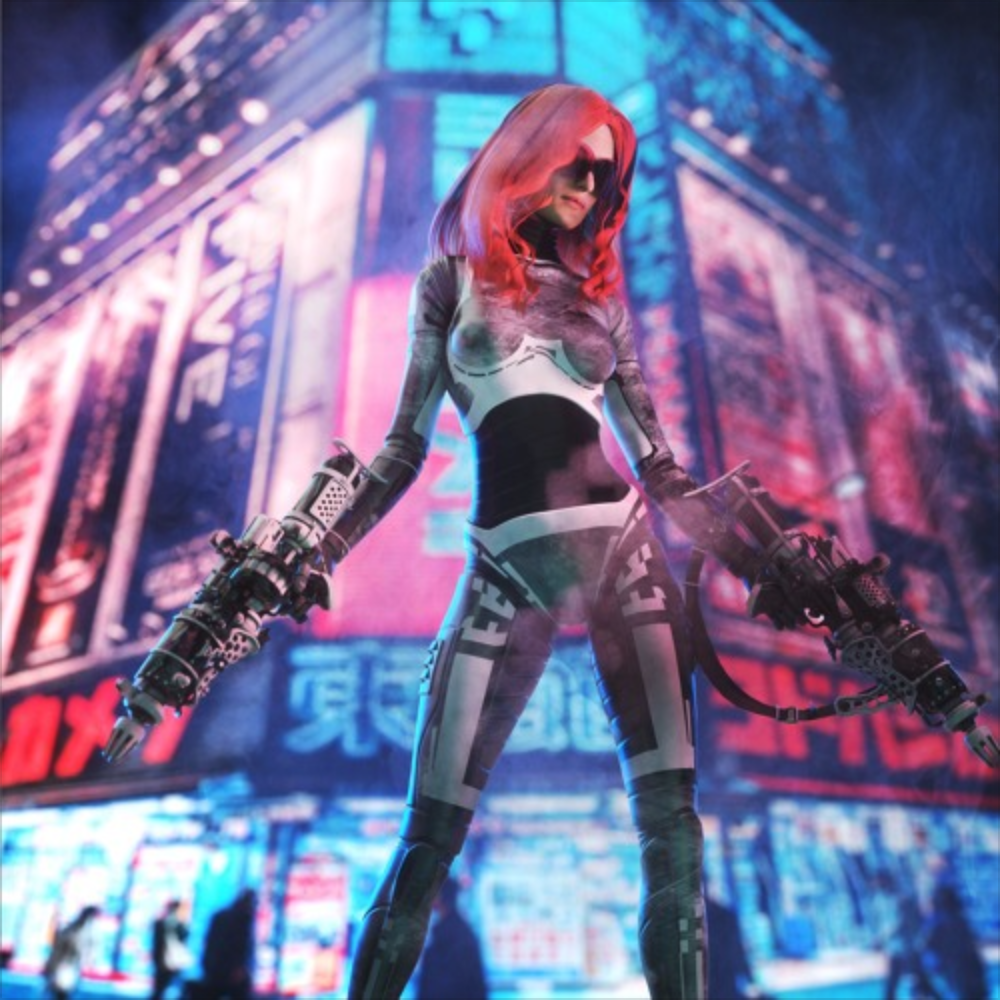 VNCCII Prepares Us For The Apocalypse With “CITIZEN A.I”