As the blogosphere and public eye turns its focus towards the deeper and more rhythmic corners of house music, it becomes harder for individual artists to break the confines of a relatively minimal and simple format. Brooklyn’s DJ/producer Baio does not have that problem. A self-described passionate lover of dance music with eclectic taste and no allegiance to genre, Baio (née Chris Baio) started as a humble radio host, producer, and promoter at Columbia University in New York City. Then he joined on as the bassist for a little band called Vampire Weekend.

On his latest remix released yesterday, Baio smoothes out the post-apocalyptic disco jam “Holding On For Life” by Broken Bells, perfect for a late night after party or lazy Sunday morning. Baio’s been in the dance scene for a few years now, but it was only three months ago that he released his second EP Mira on the pioneering Aussie label Future Classic. Standout title track “Mira” (seen above) meshes just the right amount of rolling low end with pitched-up vocal chops, cinematic flourishes, and a grooving hi-hat/cymbal tandem. Baio will be supporting the EP with the aptly titled Would You Be Interested in a Mira Tour? Tour 2014 starting this month:

* with Psychemagik
+ with John Talabot 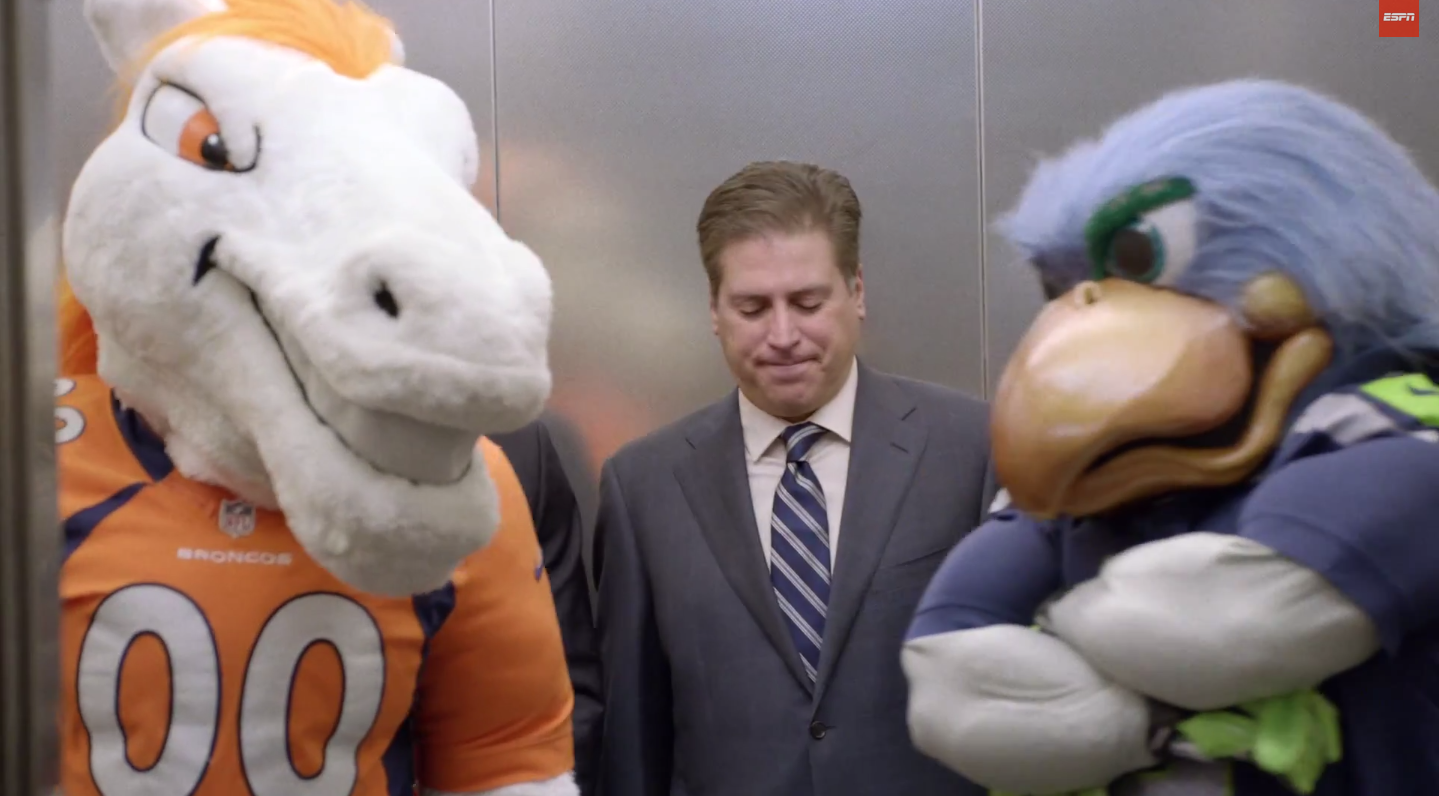 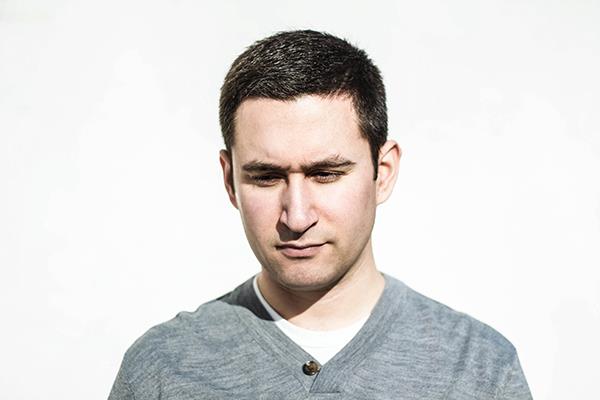