The Netherlands’ revered techno-centric organization, Awakenings, is bringing their flagship festival to New York’s Hammerstein Ballroom on February 14th. It will be the brand’s first time bringing their event to the other side of the pond.

“I don’t think Manhattan will have ever seen anything like Awakenings,” founder Rocco Veenboer told Resident Advisor. He launched Awakenings in 1997, eager to recreate the top-notch production he witnessed at two Grateful Dead shows several years earlier. Almost two decades later, the brand’s repertoire has grown so highly that fans in the United States view Awakenings’ events in Europe as something akin to a pilgrimage or a rite of passage. Finally, the solo event has come to our doorstep.

With a lineup anchored by Adam Beyer, Drumcode founder and a pioneer in the highly regarded Swedish techno scene, you can expect nothing but the most intricate and the most snazzy four-on-the-floor beats to ever grace the Hammerstein Ballroom. Awakenings NYC will feature a world-class lineup of the genre’s biggest names to play alongside Beyer, including Ida Engberg, Victor Calderone, Nicole Moudaber, Julia Govor, Kamran Sadeghi, and Pan-Pot.

Get a taste of Awakenings with this mix from Moudaber at the recent October festival. Awakenings NYC is also Moudaber’s return to the city, just a few weeks after her all-night show that helped to close out 2016. And if you weren’t at her album release event at the mystical Brooklyn Mirage last summer, well… prepare for a hot, sweaty, and downright grimy Valentine’s Day. 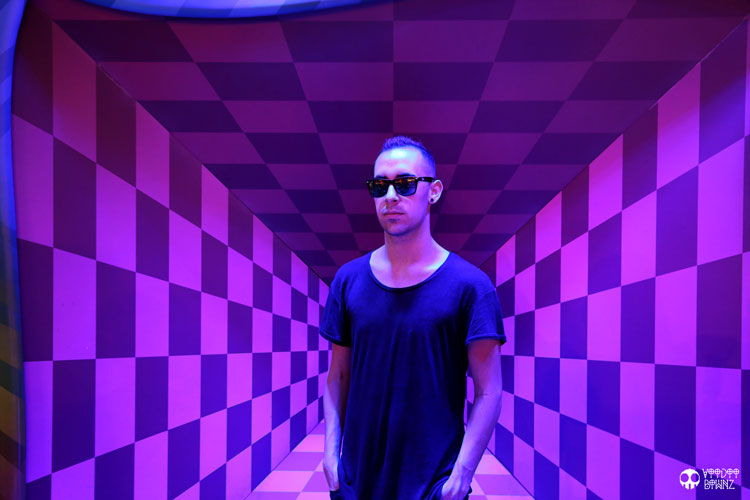