Chicago electronic music trio Autograf and Los Angeles-based musician Goldroom recently held a joint fall tour throughout Canada and the United States. When the artists stopped by The Observatory in North Park, San Diego, I had the privilege of seeing their live acts while stealing looks at the undoing of a 108-year-long curse (cheers, Cubs). Autograf took us to the bottom of the ocean and beyond with tracks like “Dream” and “Metaphysical” and percussive hits from Future Soup as well as the much awaited Future Sauce, the second extended play in their Future Food series. I brewed-up some future titles in the following interview with Autograf’s Mikul Wing: Labeling music is stupid but in the broadest way I would label our show right now as “livetronica.”

How did you discover your sound and fine-tune it into what it is today?

As musicians I don’t think you are ever done evolving and fine tuning your sound so we will continue just to make what we are feeling at the time and hope other people like it.

Which musicians do you draw your inspiration from, and how have they affected your sound?

All the music we have ever listened to has affected our sound I don’t think there is a way to really pin point those influences but everything from soul to breaks to indie dance.

Congratulations on the Cubs’ victory! How would you say that your Chicago background has influenced your music, given the city’s firm roots in house music?

When I started going out it  something I probably took for granted and didn’t realize the importance of until I started traveling and hearing how other cities never had what I had. For the most part it just made electronic music more accessible. From Future Soup to Future Sauce, how do you go about naming your tracks? What up-coming releases should fans expect: Future Slurpees? Spaghetti?

Haha, we will probably keep the Future Food series going but with everything we do it was just about what we were feeling at the time.

At your show, I noticed that you used an array of non-traditional instruments. Why did you choose to perform a live set over the industry’s standard DJ set?

Because it was more rewarding, we wanted our live show to be a mix of music and art we created and the live show we did on this tour was a continued step in that direction. We still love to DJ but to us DJing is more about creating a club atmosphere vs something you would want to go to a large stage venue and see.

Following the widespread success of ‘live electronic music’ by artists like Porter Robinson, Chet Faker and Above & Beyond, how has the implementation of live acts changed the scene? Do you think that other artists will soon follow suit, considering the stereotype that electronic music ‘is not real’?

Live electronic music has been around before those acts but I think the recent change is more about the fans wanting to see something different. You already see so many other artists doing the live thing so it’s already here. The stereotype of electronic music not being real is only a stereotype to those that are uneducated in the subject so it’s somewhat a moot point. People should create music the way they want and perform it the way they want. What range of emotions or messages do you aim to convey to your audience through your music?

We want to inspire people to get out there and do what they are passionate about.

As a Millennial, I always seek advice from people that I am inspired by. What advice would you give to your younger self?

Not worry so much about image and to always be true to yourself.

Where would you rather play a show: underwater or outer space?

Both would have their difficulties but would like to take on an underwater show first since it seems like it would be training for an outer space show but the whole no sound in outer space might prove to be the ultimate challenge however the no gravity thing would be fun. 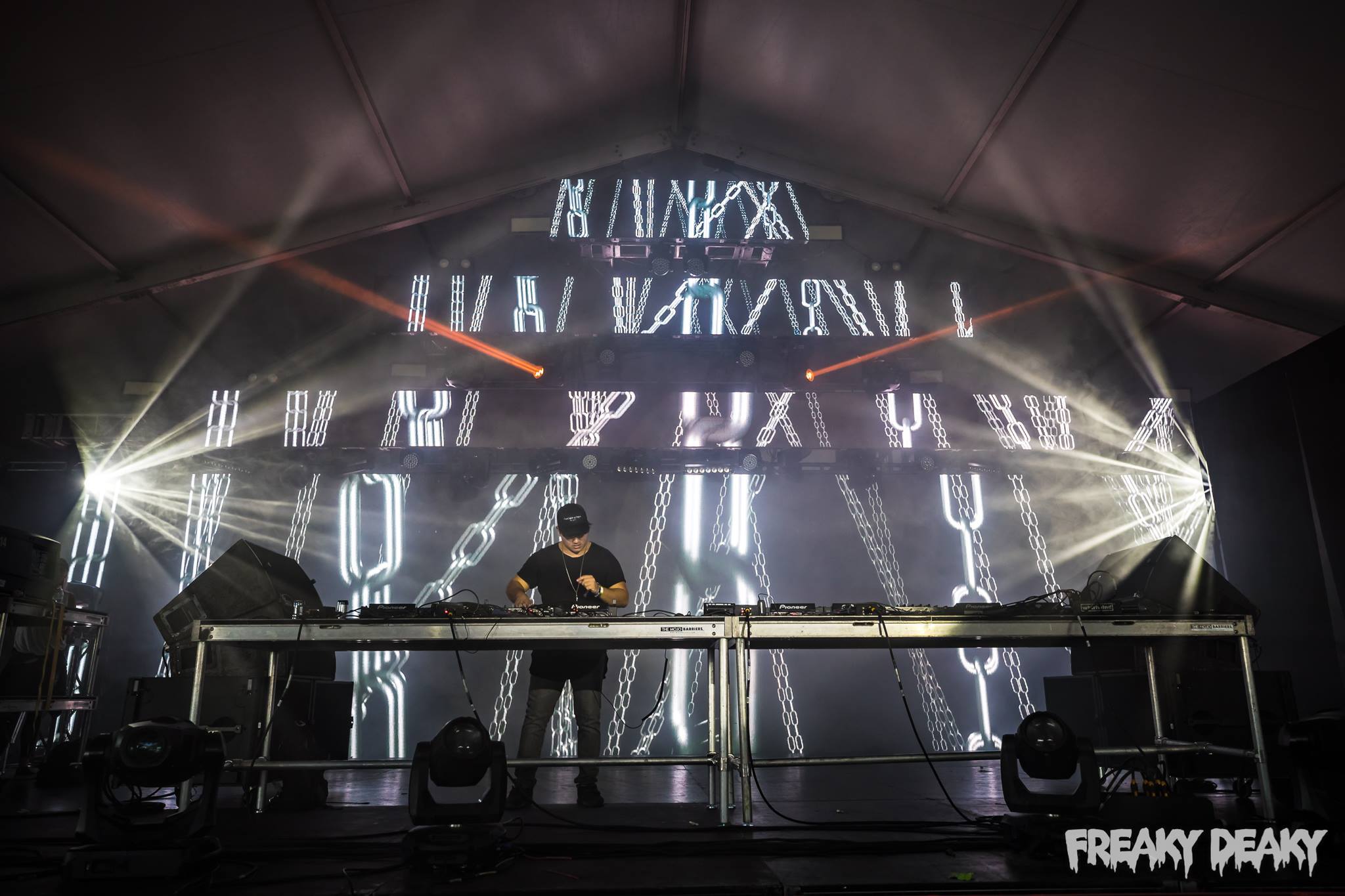 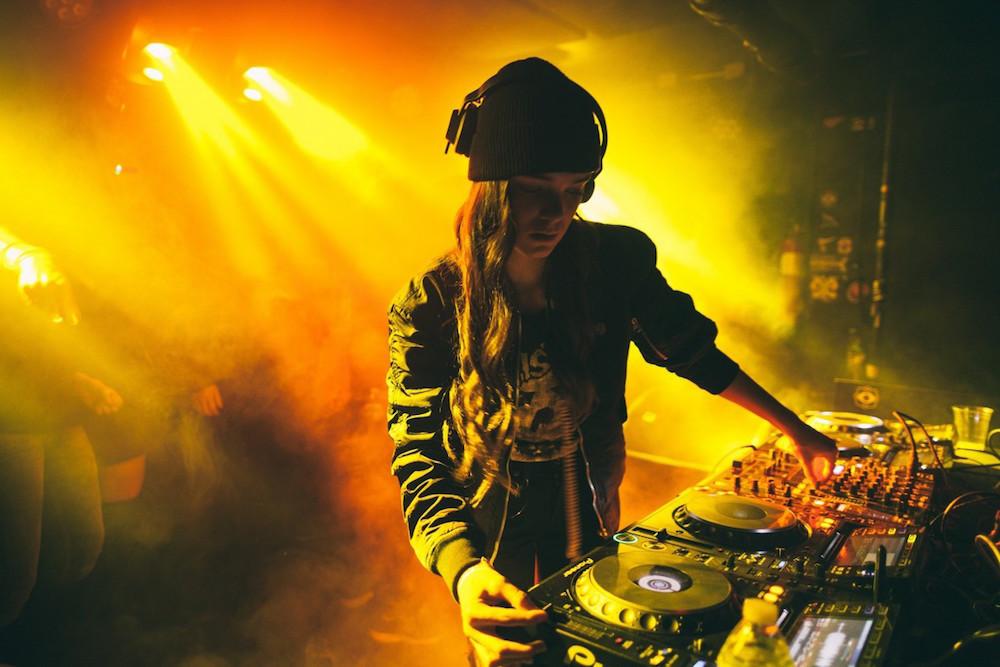