With over a year of not uniting on the dancefloor, music festival deprivation was cured in late May as Austin, Texas welcomed back festivals with RealMusic Event’s boutique house and techno festival Seismic Dance Event 3.3. Taking place at the local promoter’s outdoor space of its new venue, The Concourse Project became the sacred grounds for attendees to enjoy great tunes for the weekend. Facing many obstacles along the way, ranging from lineup changes, organizing covid tests on site to weather forecasts that flooded festival grounds, Seismic’s team was able to overcome every issue and continued to provide a great turn out for attendees.

Due to international visa travel restrictions, Seismic Dance Event faced multiple lineup changes including one of its headliners, Charlotte De Witte and her fiancé Enrico Sangiuliano to drop from the lineup the week leading up to the festival. Once the artists announced on their socials that they were unable to make it to their U.S. shows, within hours Seismic’s team revealed Blacklizt (Zhu’s techno alias) and Deborah De Luca to replace the techno prodigies. The last time Blvcklizt appeared on a lineup was in EDC Las Vegas 2019 at Circuit Grounds- he would return nearly two years later in the heart of Texas.

Starting a day prior to the event, Seismic’s wristband pickup flowed smoothly as entry into the event required proof of vaccination or a negative COVID-19 test. Testing was available on-site for those who weren’t able to provide a valid test within the required time frame. Attendees were also able to sync their debit cards to their wristband to contribute to the cashless event. This occurred throughout all three days of the festival.

The energy of day one was phenomenal and set the tone for the remainder of the weekend. Not only was it a clear day and the sunshine brought in happiness on the dancefloor we hadn’t seen in over a year, the layout of the festival grounds including the stage production, art installations, food trucks, vendors and VIP sections were organized in a free-flowing manner that made the festival fun and easy to maneuver. Attendees happily snapped shots with friends at unique art installations such as a life-size Seismic triangle logo, a tunnel mirror, LED swings and much more. John Summit turned the waves at Tsunami stage as he played a lively set in the roaring Texas heat, later followed by a set from Sacha Robotti that brought in a bit of rain, trailed along with a beautiful rainbow. At Volcano Stage, Spencer Brown played a euphoric mixture of melodic techno and progressive house that perfectly greeted the sunset, transitioning into the nighttime with superb vibes, being one of the highlights of the weekend. Guy Gerber carried that buoyant energy into his set, followed by a banging closing set from Sharam and Dubfire’s techno duo, Deep Dish.

Day two started differently as the morning was greeted by an influx of rain that flooded festival grounds. Due to the mud conditions of the venue, specifically the unstable grounds of the parking lot and of walkways, day two was cancelled. However, Seismic’s team continuing to work with circumstances thrown their direction found ways to ensure attendees could enjoy the artists they anticipated to see. At first, the festival was delayed a few hours then the cancellation was announced. Within minutes of the announcement, the team shared that the show would go on as the lineup was split amongst four different venues within the city of Austin. Attendees with a Seismic wristband had free entry to choose a show of their liking, including headliners Anabel Englund, Artbat, The Martinez Brothers, Bob Moses, Walker & Royce and Sidepiece. Next door to The Concourse Project, Mala Santa was the afterparty hub and Nicole Moudaber closed the day off with an ecstatic dub-tech set lasting till early morning.

And we’re back! Day three was a go and attendees reunited on festival grounds yet again. As promised by Seismic’s team, with rain or shine, the show continued on. Rain poured throughout the day and muddy festival grounds didn’t stop house and techno lovers from getting their groove on. Attendees danced happily with umbrellas, rain coats, rain boots and smiles flooded the dancefloor. Italian DJ and founder of Life and Death record label, Dj Tennis’ set cued the last rain shower for the evening bringing those Ibiza vibes to Volcano Stage. Paco Osuna followed at dusk with a ruthless dark techno set that set fire to the dancefloor. Phantoms compelled house music lovers at Tsunami stage with a set rich in lyrics and soul. Finally, to close out the stage, French house producer Tchami made his Austin debut for the books. Blvcklizt closed out the festival, bringing those sensual Zhu vibes and vocals to the mix, adding in that dark techno touch. Fans went crazy as visuals of Seismic’s gogo-dancers, the GoGo Gadgettes blended with his visuals and made a unique experience for those witnessing history.

Even with the non-stop hardships thrown in the way, Seismic Dance Event 3.3 lived up to the hype. Being the only house and techno music festival in the south, RealMusic Events successfully kept attendees a priority. From taking precautions to limit the spread of COVID-19, providing a quality lineup, top-notch festival production and transparent communication with attendees, Seismic Dance Event 3.3 was a great way to welcome back festival season. Seeing the spirit of those who happily shared the dancefloor, it was a heartwarming weekend to reunite with familiar faces. Taking all of their difficulties into consideration, one can only imagine what levels the event will grow into once we reach normalcy. If you missed out on this edition, you surely don’t want to miss its 4.0 fall edition on the 12-14th of November 2021. 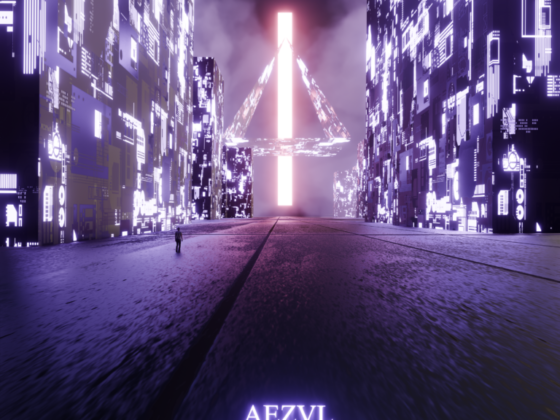 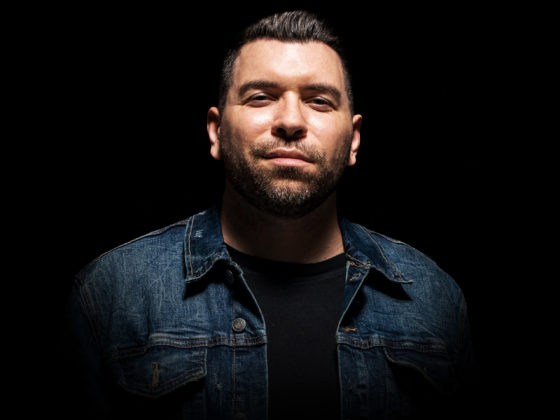