Last Friday night (12.16.2016) the Knitting Factory was crawling with beaming music fans as ill.Gates and KJ Sawka threw down a positively pleasing set packed with energy. It was clear these two artists were enjoying themselves just as much as the crowd, if not more so. ill.Gates and KJ Sawka were in their element, throwing down tasty drum and bass beats and funky experimental tunes. It was clear these two really know how to get the crowd hyped and moving while never missing a beat.

Friday night hit the spot musically! Contrast generated an entertaining evening hosting multiple talented artists. Craz helped opened the evening with some rowdy bass & Run DMT threw down a filthy fun set. Boasting two different rooms of music and over 10 artists, Audiohazard fulfilled its party promise. In the midst of all this dope music going on I’m lucky I had the time and opportunity to interview Jamual Sackson. Jamual Sackson is an up and coming producer with a lot of potential. Friday night was the second time I have seen him play and I am eager to see where he will go in the future. In five words or less can you describe your sound?

You are fresh and just hitting the scene right now, could you give me on short term and one long term goal?

My short term goal right now is getting signed to a label and to release an album by February 1st. My long-term goal is to play at least six festivals next year, there are twelve months in the year and that’s a festival every other month.

If you could collaborate with any producer right now who would you choose?

It would have to be Borgore; he is a very good entrepreneur, he runs his own label Bigore, and his sound is so rambunctious, it is just so in your face and I feel like that’s a sound that I am going for and growing towards. Boregore doesn’t really care about what people think, and that’s what it should be about at the end of the day.

Well I am big on branding and when it came to Jamuel Saxon I felt like it is something that rolls of the tongue nice. I listen to a lot of artists like ill.Gates, Busta Grymez, Com Truise. And Samuel Jackson is someone I like.

It is definitely a fun name, one that people remember.

Who is your favorite producer to listen to?

Lab Rat! Hands down. He is a producer from I believe Sacramento, but he’s from California and I listen to him everyday. He is very under rated; he only has a 15,000 person following on Sound Cloud. His music feels like there is no room to breathe you know? There’s beats and then there’s dubstep and there is no in between. So yeah definitely Lab Rat for sure.

Cool, how does it feel to be on the same bill as heavy hitters ill.Gates and KJ Sawka?

I have been working for this for a while, and it is what I have wanted for a while so I cant go anywhere but up from here. I really want this more than anything, I don’t intend to anything else with my life but music. So this being a real milestone in my career is definitely a blessing you know what I mean. This time last year I had nothing, no name, no music, nothing. It is definitely a blessing to be able to close for these guys; I have been listening to these guys since 2007. I’m excited to be talking to these guys and just be in the same show.

Absolutely, an honor for sure. When touring in the future, what country do you want to tour the most?

That’s a good question, lets start with the US first and get the US to like me more. But I really want to go to the UK, I fucking love the UK. They are so classy.

Right? I hope so. I love the UK, they do it right, and they definitely get down. I would also love to travel to Asia.

The rest are just a couple fun questions to help us get to know you a little better. What is one unique or different thing you might want fans to know about you?

There is going to be a lot of mystery in my career, I believe in getting on stage and performing and leaving. I don’t care to speak too much, I am here to play my music and that’s it.

Have you ever considered wearing a mask on stage?

I have, but for now I use my hood or my scarf to stay low key. It’s all about perception and I love changing people’s perspectives.

Ok, what is your favorite food?

My favorite food is…well I’m from Haiti so I love Haitian food. If my Grandma is cooking I gotta drop everything and go to her house. And I love halal!

What is your spirit animal?

A peacock for sure.

So glad I had the opportunity to get to know you a little better this evening and I look forward to seeing your career unfold in the future.

Check out the rest of the evenings photos here! 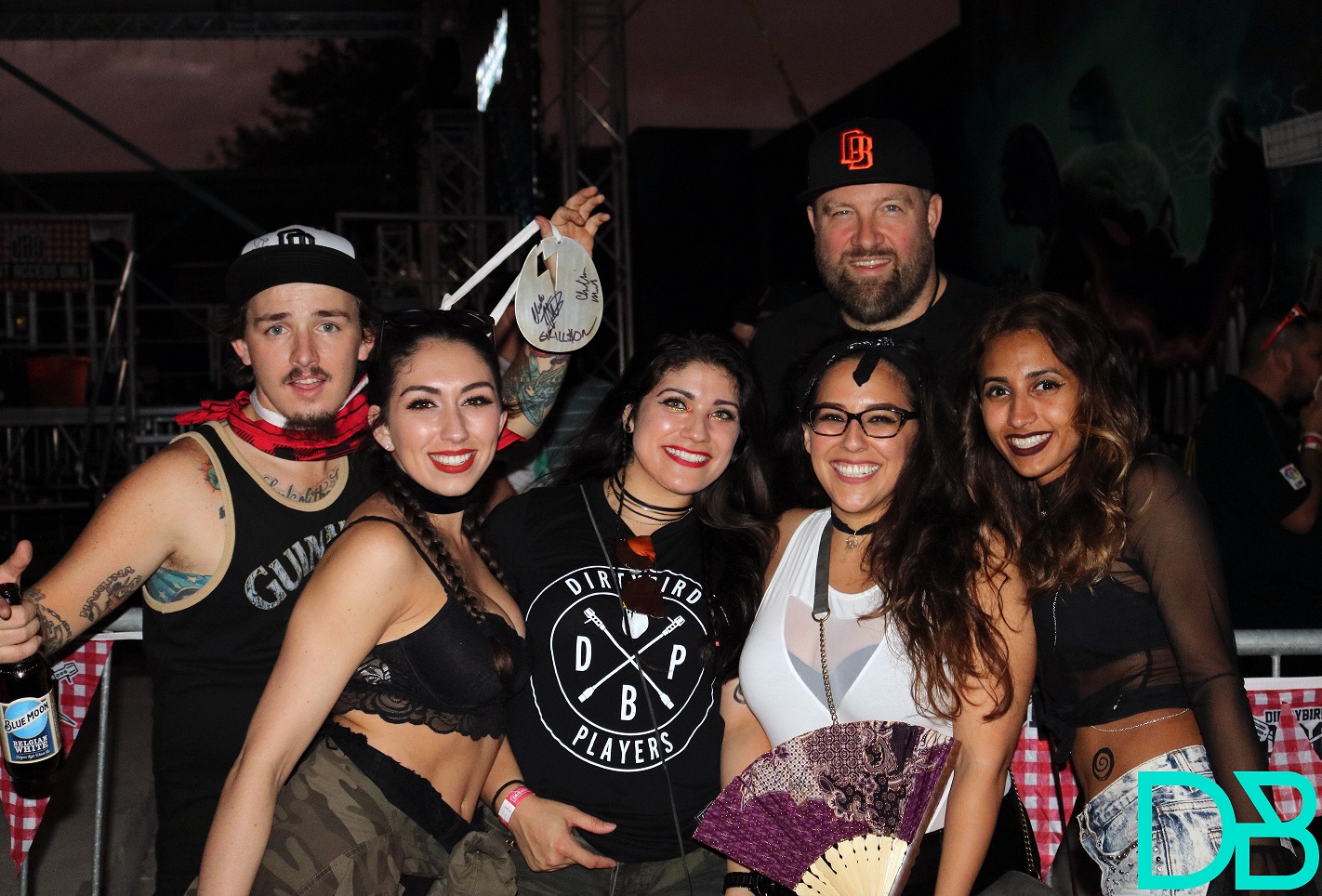 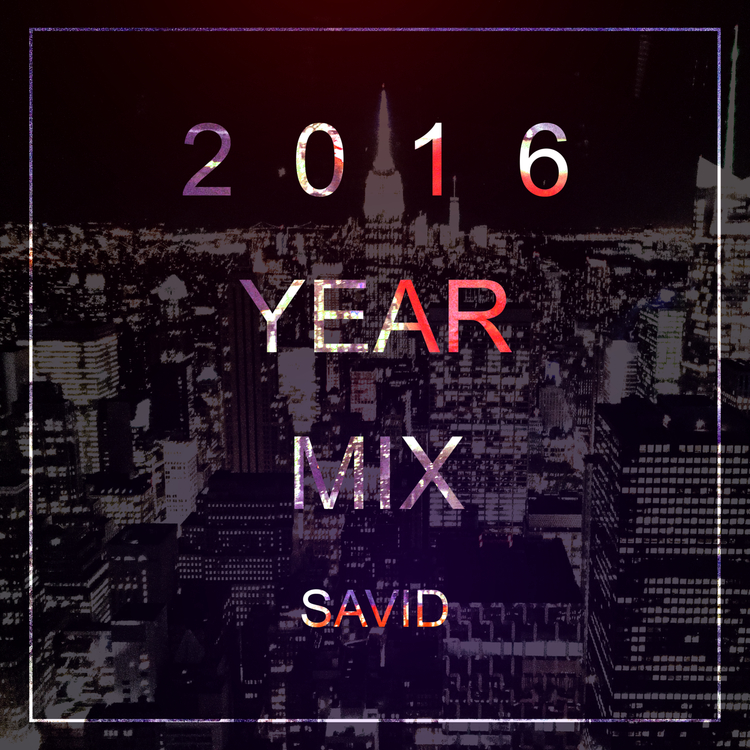