It was an interesting chat that I had with Russian DJ/Producer Arty at Freaky Deaky. It started with us talking about his new album, Glorious, and how his fans are reacting to it. But things took a turn when I decided to ask about his younger fan base, and how he thinks he can be a good role model to them, given the drug-related stigma surrounding the EDM scene. He believes the existence of drugs in the EDM scene is in the past and even went so far as to say that testing drugs at festivals, like organizations such as Dance Safe set up, is “ridiculous”.

Personally, I am a strong supporter of drug safety even if that means bringing it into the festival grounds. Drugs and music, in general, have always gone hand in hand and people are going to do them regardless of what the law states. The only thing we can do is educate those users on how to be SAFE about their actions, so we can prevent unnecessary drug-related deaths.

DB:  So how’s the new album, Glorious doing? Whats the reaction to it been so far?

ARTY: People love it. Even after a few weeks, people are still getting back to me about it.

DB: What’s you favorite song that you’ve made?

ARTY: I don’t know. I’m asking my fans that question instead of answering it myself.

DB: What was the track you had the most fun making on Glorious?

ARTY: Such a good question.

DB: Because you had a lot of collaborations on that album too.

ARTY: Yeah, it was a lot of fun in the studio for sure. Probably the one with Conrad, Braver Love. That was pretty intense. He’s such a cool kid and I had a lot of fun with him in the studio. I think Braver Love went out so good because of the chemistry we had with each other.

DB: I think that is the most important thing: having chemistry with someone.

ARTY: Otherwise everything in the studio would never work. I would be like, ‘Oh we HAVE to make a song together.’ When it gets to that point, it’s just awkward.

DB: Who have you HAD to make a song with?

ARTY: It’s not on the album, that’s for sure. (laughs)

DB: Good! I see you have lot of young fans. And you know the drug-related stigma around EDM. How do you think you can be a good role model for those kids so that they don’t get caught up in all of that?

ARTY: By not taking the drugs.

DB: But they don’t know that, so how do you show them? All the time people say they don’t do drugs but then behind closed doors it’s a different story.

ARTY: If I was taking drugs, I would be a dead person by now because a DJ’s schedule is so hectic; making so many shows in such a short period of time.

DB: But a lot of DJ’s do do these drugs and still function on a similar schedule.

ARTY: I do know that. But me and all of my friends, we stay away from all of that.

DB: How do you SHOW them that that’s not what this lifestyle is about? That its about the music and not about the drugs.

ARTY: That’s exactly what I say: its all about the music. Like, you go to a festival, you should just enjoy yourself.

DB: But you can see how someone my age would be more appreciative of the music and not what this scene has become: what these kids are walking into.

ARTY: Yeah, but at some point, you were 18 as well. And you had a different mindset at that time.

DB: But since electronic music has blown up in the last 5 years, so has the speculation of drug use.

ARTY: I’m sure it was somewhat like this back then but now were getting wiser about it. It’s really hard to say. Like you can’t really force the people to not take the drugs. Because I think in the past couple of years when young kids were taking drugs and dying, people saw what was happening because of it.

DB: Yes, when 2 kids died at Electric Zoo because of drug-related purposes, they shut the festival down. Do you agree with a festival doing that?

DB: Exactly. And after that, people were so much more cautious.

ARTY: And they were taking hydration more seriously and all that. The message shouldn’t only come from the DJ’s but from the festival and the people you’re hanging out with.

DB: Do you believe in the testing of drugs at festivals? Like Dance Safe will have a booth where you can go, judgment free, and test your drugs.

ARTY: I mean, when you get to a festival, it’s not about going to get your drugs tested. A music festival is about getting there and going to see the DJ play, enjoy the music and enjoy your friends around and make new friends.

DB: True, but people are going to do drugs whether you tell them to or not. It’s better to have somewhere they can test them instead of taking drugs from someone without knowing and dying from them.

ARTY: That’s getting a little weird. I think the whole drug thing is in the past. After the kids have seen what’s happened at past festivals.

DB: I hope so. I hope they realize that it’s all about the music and not the drugs. Well, last question: are you going to dress up for anything for Halloween? 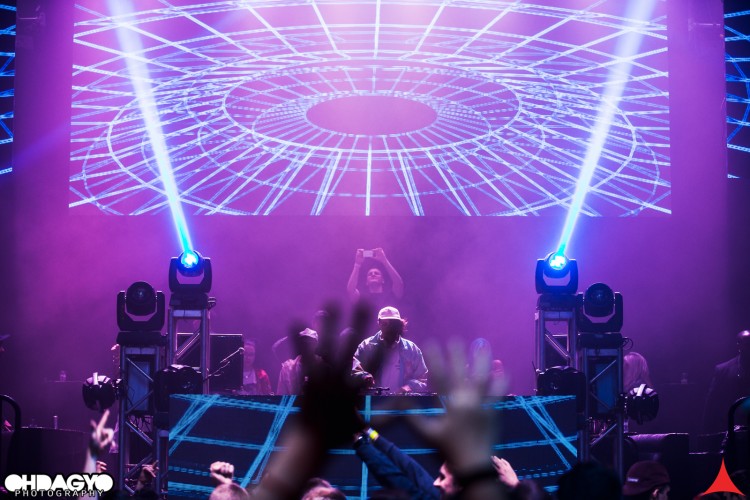 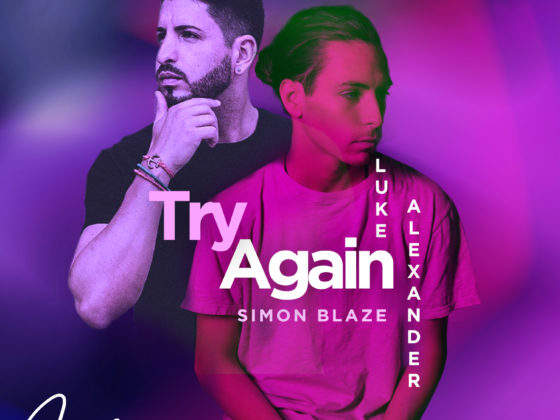 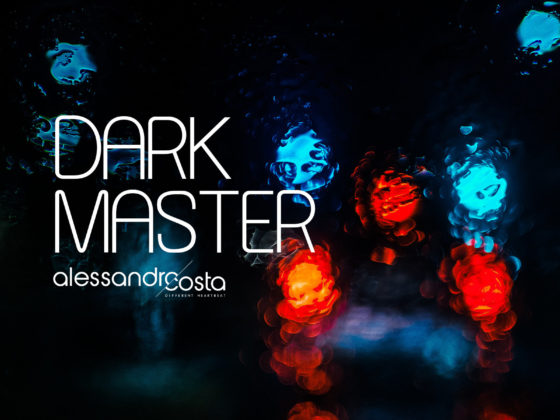 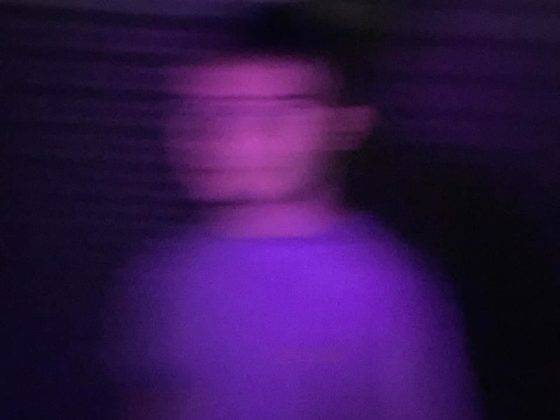 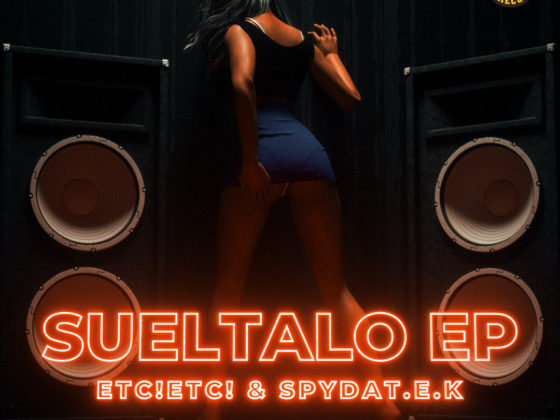 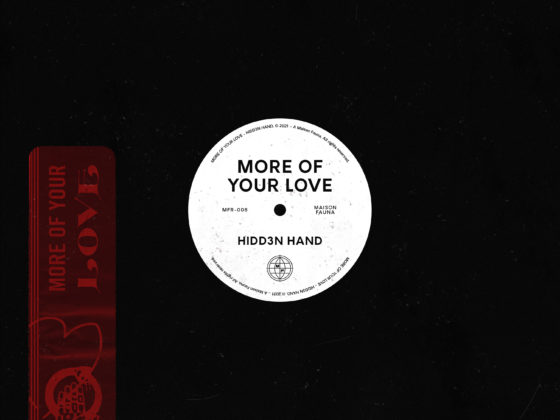 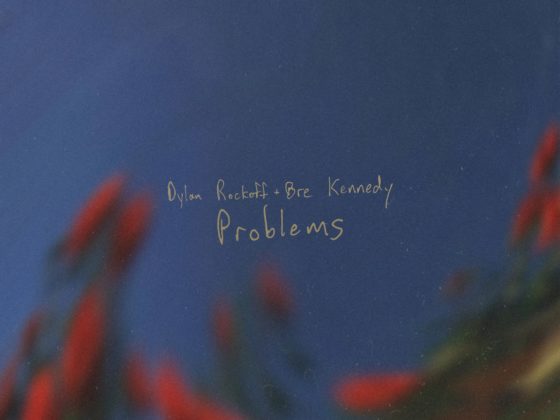