Let me start this off with, I love all of the new vocalist that are coming out through the EDM scene.  I might be one of the few who actually likes the fact that these amazing electronic producers are teaming up with some underground artists and creating songs that are being nominated for Grammy’s as well as being played on the radio. With that being said, we know a lot about the producers, now I think its time to shine some light on the vocalists who sometimes are hidden by the beats.

Let me introduce you to Kendra Mckenzie, you probably haven’t heard of her yet, but with her vocals, you certainly will soon.  This beauty who now resides in LA just released a new video for her song “Addicted to the Dance Floor“.  The song has more of a pop feel but with an awesome production behind it. I might be a sucker for indy pop fuzed with electronic music, but I throughly think you will find her video to be as phenom as I do! Be sure to check out her SoundCloud for more of her music!

Above anything else I respect any artist that fully encompasses all aspects of the arts.  With great music video production, beautiful dancers, and a stunning Kendra, you can’t go wrong with this girl! 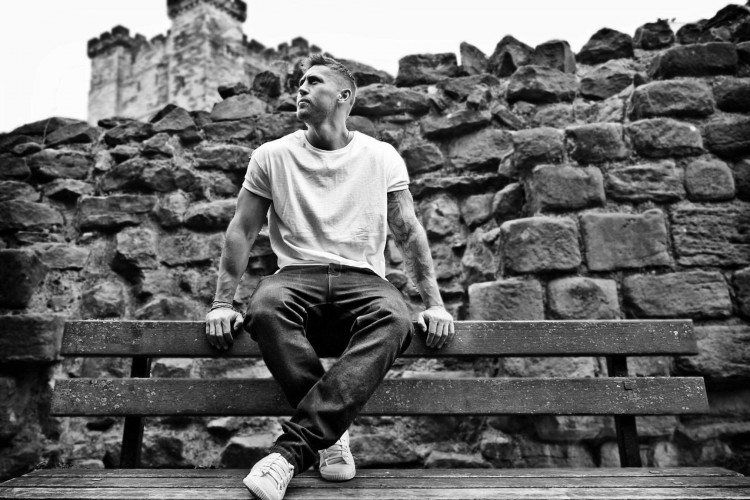 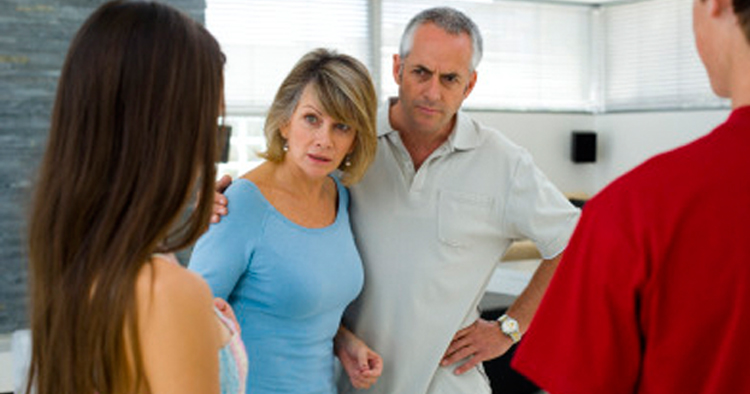