Dirtybird BBQ is back and can you believe this is Ardalan’s 13th year attending?! More than just attending, he’ll be delivering mouthwatering tunes in the Bay Area and in Austin, TX. Ardalan has been staying plenty busy, working on an album and curating his new “Ardy Pardy” in various location around the States.

Check out this exclusive interview to learn more about what he’s been up to:

It’s DB BBQ season! What are you most excited for this year?

I’m excited for a lot of things. I’m excited for my new music, to play some new music. I’m mostly excited about seeing everyone. It seems like it’s been awhile – it’s been a long winter. I’m excited for the BBQ food. I’m just super excited to see the family and to have everyone in one place again. Last year was so much fun and I feel like every year becomes more and more special.

What’s your favorite memory from any of the BBQs?

Oh man… I think one of my favorite memories was from one of the early ones, back in 2011 Justin decided to play our new track and every time he played it – and this wasn’t just at this one BBQ – he would lift me up into the air! And then the year after he played the track again and he would just lift me up. Another one 3 years ago in Seattle: the BBQ we did obviously involved me drinking a ton of tequila. I had Patron on my rider and they brought me a giant bottle of tequila, like the biggest bottle I had ever seen. Anyway, I play my set and I was drinking here and there and one of the sound guys was wearing an American flag onesie and i was like ‘let me get in it’ and… I don’t know what I was thinking (laughs)… but there was electric bull riding so I got on and was just riding the bull with an American flag onesie on and I fell so hard, it was pretty impressive. There are many memories that are coming back.

If you could eat one thing for the rest of your life, what would it be?

Honestly, it would be rice and kabas. I would eat that all day. You know what, I gotta start cooking kabas at the BBQ. One day…

Tell us a little more about your new Ardy Pardy.

Oh you know… No Ardy, no pardy! My friends kept calling me Pardy Ardy and I was like ‘this is awesome, I should do something with this.” I had a friend  who is really awesome and talented at graphic design and I told him I wanted to do my own party and i’ve always wanted to do my own party, ya know, bring the DJs that I really like. The whole idea for it is it’s something that I curate but its not only me DJing. It’s 2 or 3 other acts either live music or DJs that are involved and I also have an artist friend that can decorate the party and have the design aspect of the party as well. Visual, audio, every type of interaction.

So the first one we did was just a party – it was last minute in Miami – this was last year during Miami Music Week 2018 – and I got Doc Martin and Soul Clap to play with me and it was one of the funnest parties EVER. It was so fun! It was at Coyo Taco, this tiny bar behind a taco place in Miami. We all played all night back to back it was just such a good party. And since then, I was like ‘I should do this again’ so my friend made the logo for me and he put a blimp on the logo because there was this German company names Airlander and my Instagram name is Ardalander so I changed the ‘air’ into ‘ard’ and eventually at the 3rd Ardy Pardy I got a blimp and put the logo on it and now thats flying everywhere during the party and it’s so cool. We actually just brought it out for the first time during Coachella weekend.

But yeah, every party is becoming more and more crazy and i’m so stoked. It’s honestly so fun to curate different kinds of music and have your own programming and inviting all of your friends. It’s been such a fun process and i’m so thankful for everyone that’s helped me make this a possibility.

Is the plan to travel and have them in different places?

Yeah, i’m trying to have them everywhere. I recently had one in Palms Springs, before that was in Miami again. I had one in San Diego at  Bang Bang. Actually, the first ever one was at Flash in DC. So, it’s not only special venues, it’s going to be in different clubs. It’s open format in some ways. Im shooting for the moon – Ardy Party to the moon, baby.

Well that is awesome! Congrats and good luck! I saw you played as Escapade recently. Can we expect anymore out of you guys?

So, Escapade is a new project with Walker and Royce that started after playing at House of Yes in Brooklyn for 5 hours back to back to back. We decided to make it a project to bring something different. We’re getting a little deeper with our sound – were playing more disco, more techno, more acid.

And you guys have only those two songs out, are you working on anything else?

Yeah, we plan on releasing a whole mixtape of just disco edits – were going to get to that at one point. But also, we were in the studio last  week and are going to release another EP soon.

Sam, Gavin, and I have a lot of fun in the studio. We work very similar and our production process is very similar so it’s really fun and we get our ideas together really easily. It’s fun going back to old records and bringing those back  and twisting those and making our own edits. It’s been a fun project and I’m really happy to be doing it. We’re playing at LIB next month.

You’ve done a ton of collas lately but can we expect an EP or album from you on your own?

Yes, i’m actually working on my album right now. It will be coming out on Dirtybird in the Fall. I have to finish it but i’m really excited for it to be done cause i’ve been working on it for awhile and i’m a really slow producer – I just have so many ideas so for me to be able to finally make a solo album of just my stuff .. it great. There are going to be a lot of surprises in there. It’s not going to be the same stuff.. I always try to reinvent myself so I have a lot of  new stuff. I also bought a lot of hardware/gear so i’ve been experimenting a lot so hopefully it sounds good!

So, we’ll definitely hear some of the new stuff at the BBQs then?

Yes, absolutely. I’m also doing some collab work on the album right now. It’s a process but it will happen!

Any other fun summer plans?

I’m doing an after party at Movement this year called Okay Cool. It will be my third year doing it. It’s one of my fav parties in detroit. That weekend is my favorite of all time. You get to hear all of these amazing artist that you never get to hear. It’s always an inspiring time.

There is also some stuff I can’t announce yet and then I think I’m going to take a little bit of break and  go hiking in some national parks after my album. Thinking about doing some more normal stuff. I’m really really stoked about that; I feel like i’ve been on tour for 5 years now!

Keep up with Ardalan’s adventures: 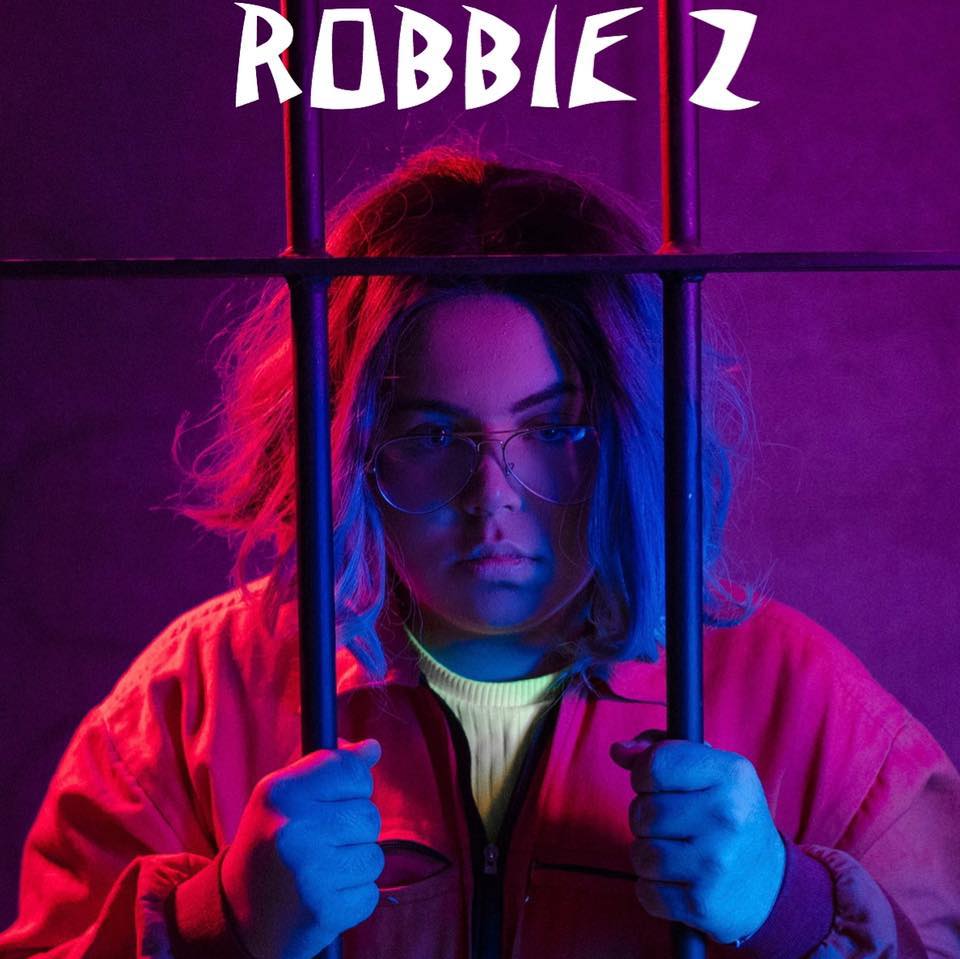 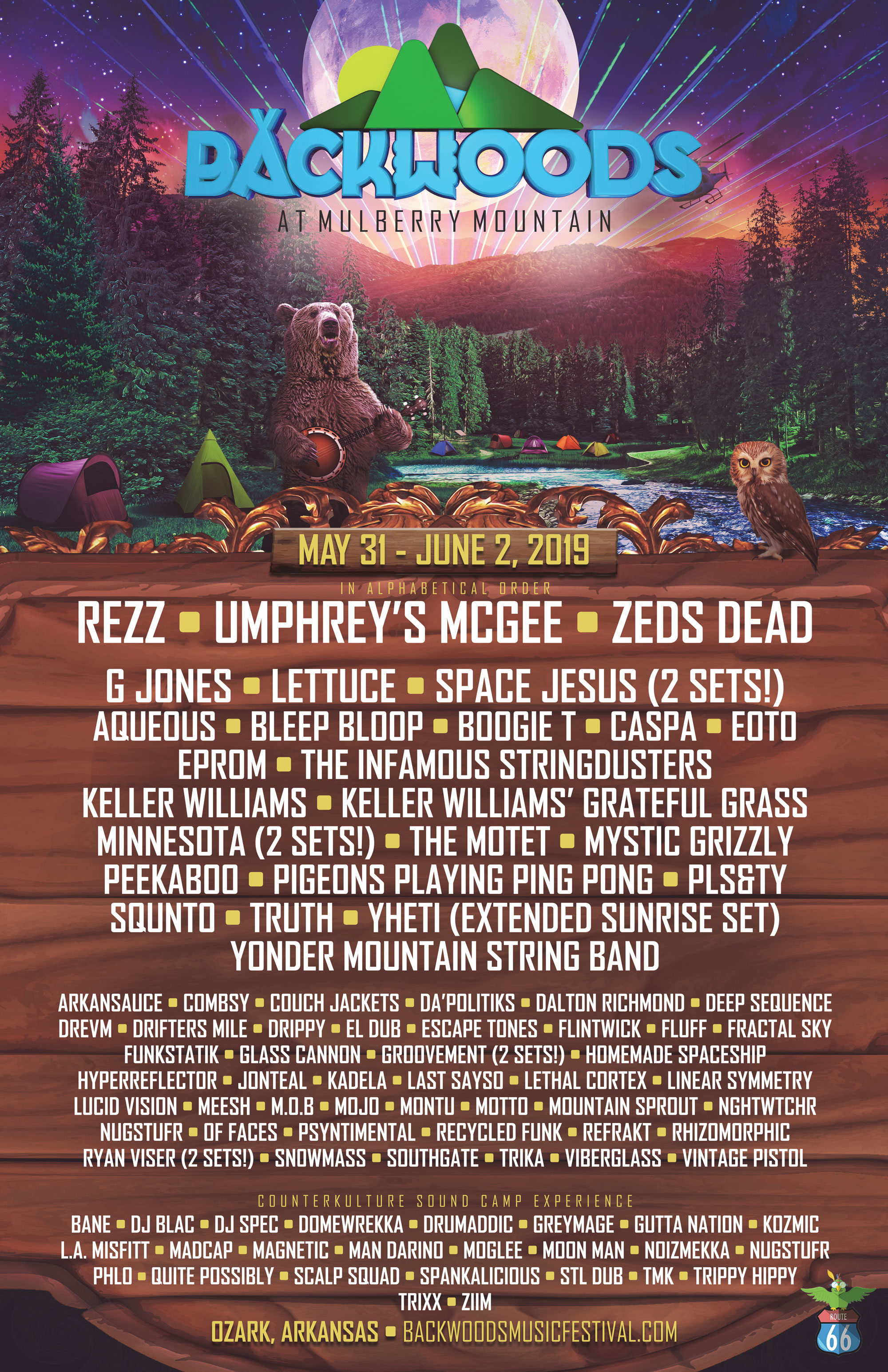