ARC Music Festival makes its debut at the birthplace of house music in Chicago, Illinois celebrating Labor Day Weekend. Occurring September 4-5th in Chicago’s renowned Union Park, the 13.77-acre area of land is home to four stages including ARC Car Stage Powered by The GoodBus featuring Chicago Residents and Elrow Stage with its “PSYCHROWDELIC TRIP” themed experience. The two-day festival is filled with a jaw-dropping lineup guaranteed to make attendees not want to leave the dancefloor, or Chicago.

ARC Music Festival’s full lineup includes globally curated electronic artists ranging from house and techno acts, some of the most highly demanded dance music talent. The breadth and depth of the lineup reaches from the basement clubs of Europe, to the beaches of Ibiza and Tulum, even to some of the most memorable and exemplary festival stages around the world.

The ARC Car Stage powered by GoodBus is a school bus that has been converted into a fully functional mobile sound stage that will be home for Chicago’s favorite resident DJs such as Alissa.Jo, Alex Kislov, Inphinity and many more.

Elrow, known for its unique stage designs and being one of the most celebrated brands known for their grand Spanish parties to take place annually in Barcelona, Ibiza, New York, London, Miami, Las Vegas and many more makes its way to Union Park. Performers, inflatables, smiles and ROWGELIA are guaranteed to spice up Labor Day Weekend.

Chicago, known for its vast richness in culture from music, arts and food will be embraced through ARC’s cutting-edge experience. Attendees can expect curated production elements and art to guide them between four immersive stage environments and great culinary prowess, led by Auris Presents and Loud Crowd teams. In addition, intimate after parties will take place at partner venues Radius, PRYSM, Concord Music Hall and others.

ARC Music Festival embraces Chicago culture down to the core, certainly an experience to not miss. General tickets and VIP packages still available to purchase at ARCmusicfestival.com. 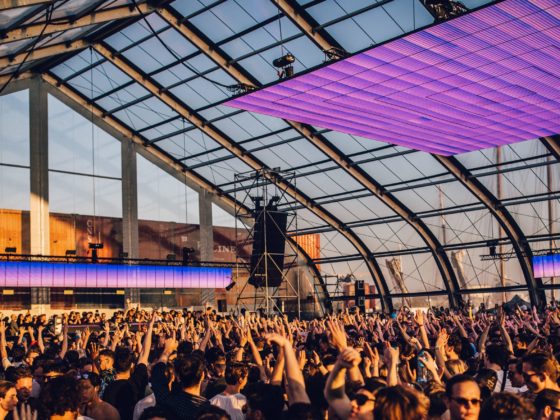 DGTL And SkyNRG Partner Up On SAF Fuel Initiative 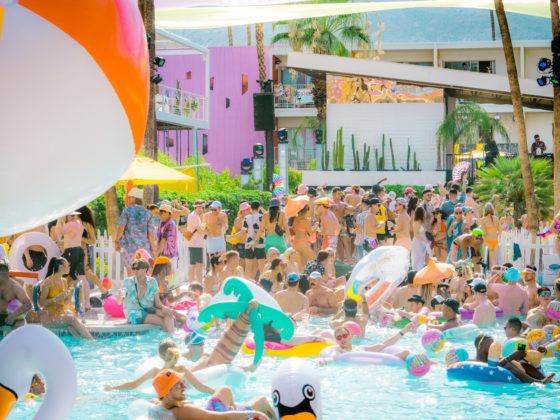 A Splashtastic Weekend At Splash House 2021