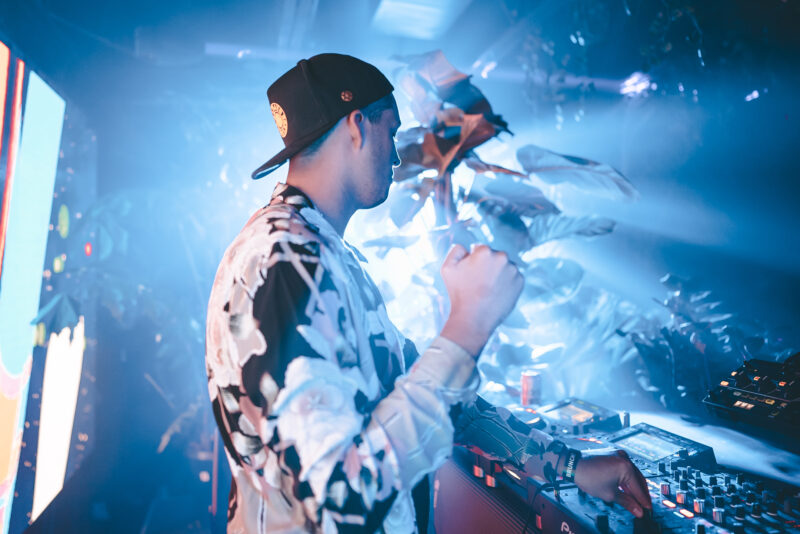 Minimal house is one of the fastest-growing genres in the electronic music space. At the helm of this movement are figureheads like Jamie Jones, Michael Bibi, and newer prodigy ANATTA. Based in the United States, ANATTA debuted his project in June 2020. Since then, he has dropped over 50 captivating tracks along with three #1 minimal/deep-tech EPs on Beatport.

Adding to his successful EPs, ANATTA is signed by minimal’s best labels, such as Distance, Whoyostro, Unnamed and Unknown, and Rawsome Recordings. His songs have led to over 300 thousand collective streams and gained the attention of superstar artists such as Michael Bibi, MK, and John Summit. ANATTA has served as direct support for these names and has played at renowned venues like EDC Vegas in 2022.

Now, ANATTA is executing one of the only minimal radio shows through ILLUSTRATE which has a slot on Insomniac Radio. The young artist will get the chance to show the world his expertise in regard to DJing minimal house. ILLUSTRATE will feature surprises from guest performers and put ANATTA’s unreleased projects in the spotlight. This innovative project from ANATTA will surely grow the influence of not only his persona as an artist but minimal music in its entirety.