This was one of the greatest sets I have seen in a while. Believe it or not, I had never heard of Alvin Risk up until a few days before I found out about his show at Soundgarden Hall in Philly.  My friends told me he was Dubstep/Trap/Electro/etc.  I said, “cool.”  So I figured hey, this guy sounds right up my alley, I’ll check him out.  I didn’t want to listen to any of his music before hand, I wanted it to be a surprise.

The night started off on a voyage to Philly’s slightly more posh club, Rumor to see Mark Knight whom I had also never heard of (whatever).  He killed it as well, dropping tracks from Chocolate Puma, Pyero, John Dahlback, and Lunde Bros.  We then scurried over to Soundgarden Hall to see Alvin Risk.

We caught the tail end of Popeska’s set as we got to Soundgarden, and then Alvin went on shortly after.  I was skeptical to say the least.  I was thinking “This guy, in his argyle sweater, is probably just another Jump-up DJ with all the usually predictable jams up his sleeve.

I thought the argyle sweater was an nice touch.  I consider myself a fan of sweaters, not quite a sweater aficionado, but I do like my colorful Bill Cosby-esque jumper from time to time.  Hey, they even call me “Sweaters” at the recording studio I work at.  This is not a joke.  I partially took this as an offense–like, hey, dude brah, Mr. Alvin sir, IM Sweaters.  You’re blowin’ up my spot.  Those black and white diamonds  were beginning to taunt me until he dropped his remix of Earthquakey People by Steve Aoki.  I then forgot all about the little sweater debacle, proceeded to throw on my “wtf” face, and skanked my ass off.

Earthquakey People is a great example of Alvin Risk’s production style and aesthetics, as well as his technique as a DJ and people pleaser.  His use of the “double drop” and half timing really throw you for a loop, especially when you are in a huge concert hall with 2,000 of your closest friends.  In Earthquakey people, the 140 tempo starts off in half-time with a 2-step dubstep beat building up to the first drop, which is a four-on-the-floor, Major Lazer style drop with a softer 808 kick and pitched vocals flying at your face.  The next buildup had a more moombahton-style beat, although a lot faster.  Then came the second drop.  You hear the soothing voice of Rivers Cuomo saying “Earthquake ride, woo!” right before it sounds like he got his head ripped off and then his head turned into a 500-mile wide bass asteroid that was on a collision course with Soundgarden Hall.  The careening BASS-teroid then smashed into Soundgarden Hall with no remorse, and the only survivor was Alvin Risk’s argyle sweater, still taunting me to the grave.  I recently read an interview with Alvin Risk from LessThan3  that enlightened me on an interesting theory about the double drop:

“What gets the best reaction is changing from one tempo to another. It’s that surprise, when someone is comfortable where they’re at and then something unexpected happens, that elicits that “Oh sh*t!” moment. If you can get a drop and have an “Oh sh*t” on top of the drop, it makes it twice as powerful. That’s why when you do double drops, like two tunes at the same time, that kills it.”

He did that a lot in his set, and it never got old.  At one moment you are leaning and rocking with it to some trap beat, and then your jumping up and down for the electro drop, and then you start skanking it to some dubstep madness.  I think Alvin Risk just wants to watch all the people who think they can dance to all these types of music make fools of themselves.  I also love the clueless people in the club who just stand their like robots completely unaware of their surroundings.

Even if you don’t like Dubstep you know there is that one time when its like 2 am at that club, and your jammin out to your favorite Avicci song.  Yea! You’re the man bro!

Alvin risk definitely pioneered the act of keeping the crowd on it’s toes.  He dropped in elements of trap and moombah(core) as well, like his tune with Skrillex “I’mma Try It Out” featuring some chopped and screwed vocals into a more conventional dubstep beat, and his remix of Dirty Dancer by Oh My!  There was only one small lull in his set, but he brought it right back with tunes like Gregor Salto’s percussive banger Azumba. 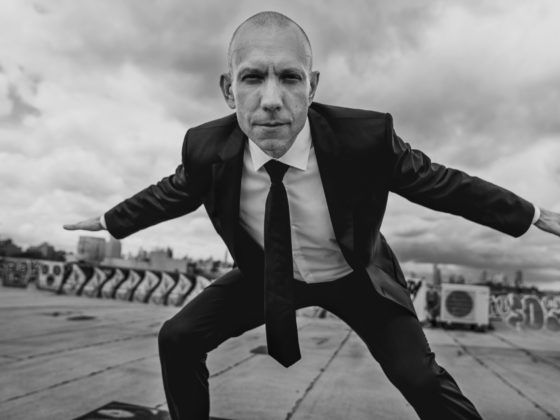 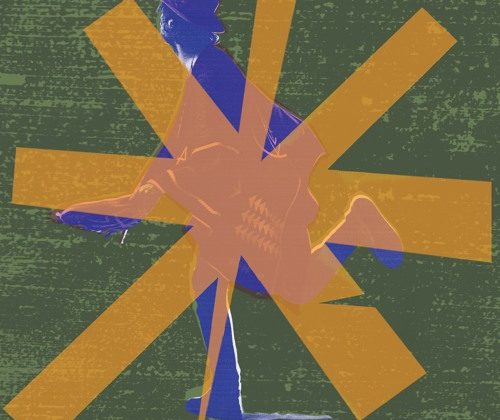 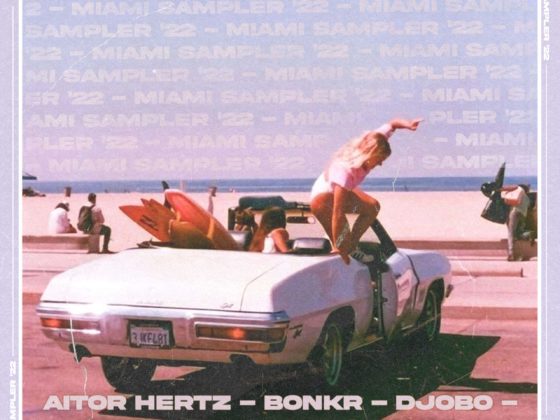 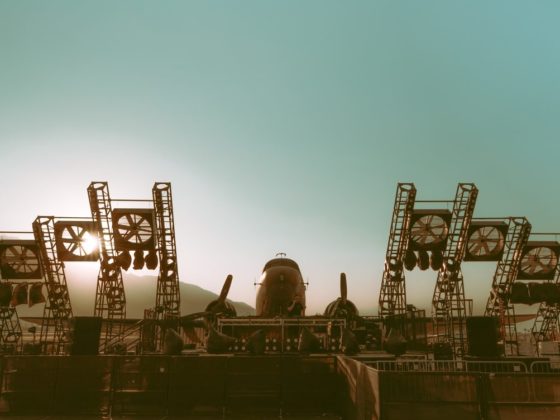 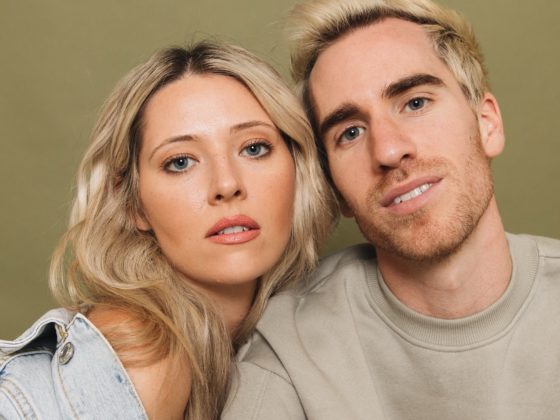