LA’s very own JAUZ just released his remix of A$AP Mob‘s trap hit Hella Hoes , a track that dropped earlier this Summer. With support by Tchami and Kennedy Jones as well as management by Buygore, Borgore’s label, I would not be surprised to find this artist on the major festival circuit by next Spring. Coming from a trap and dubstep background, its been interesting hearing Jauz move deeper into the realms of EDM with his take on bass infused deep house.

With this remix we’re treated to the blunt worthy verses of the A$AP crew as well as the fidget style drums and bass wubs from artists such as AC Slater. Whether you’re  fan of bass music or techno music, we highly recommend you stream/download this track!

Catch JAUZ along with other Buygore artists on September 4th at the WRG Charity Event inside The Yost in Santa Ana. 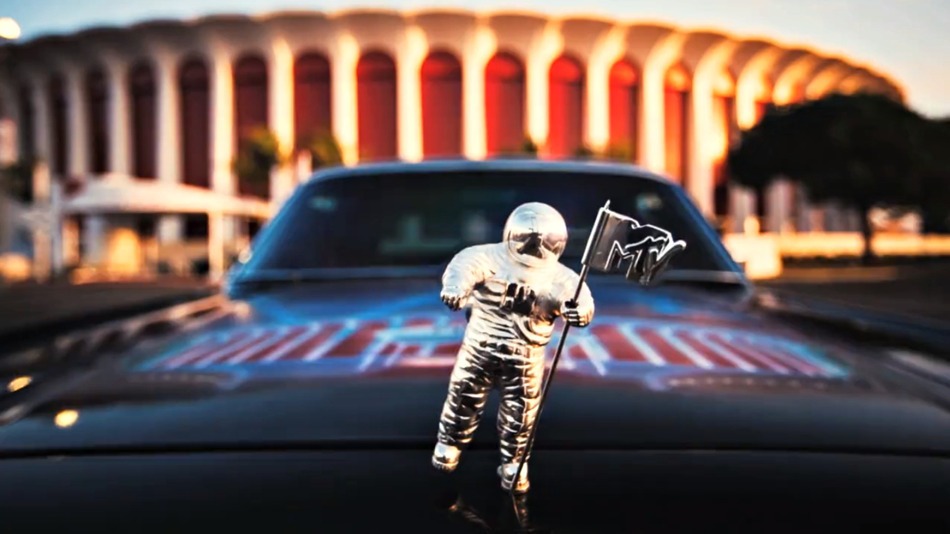