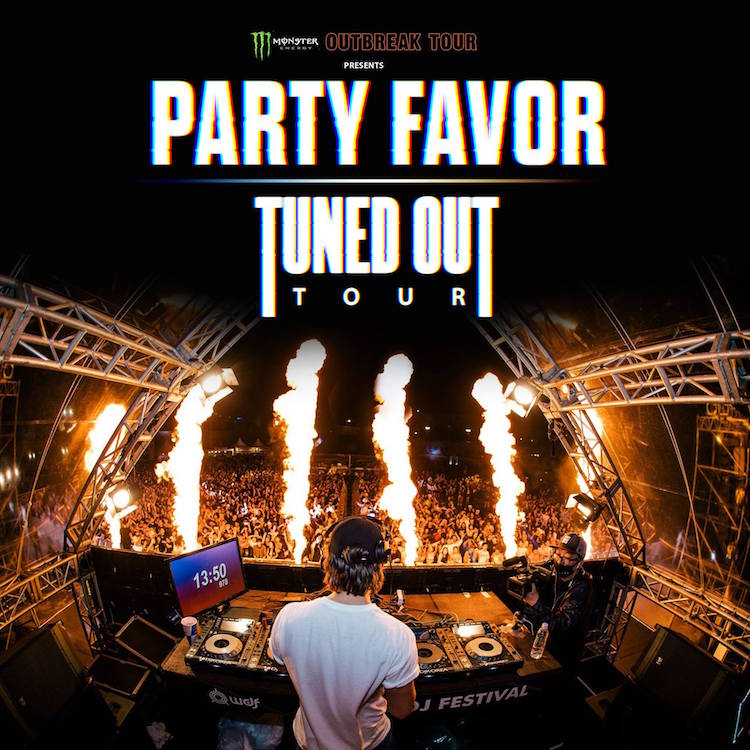 View Post
PARTY FAVOR is notoriously known for producing high-energy trap beats, so fans can always expect to see a fun show. His tour opener in Eugene, Oregon absolutely did not disappoint. The…
Share 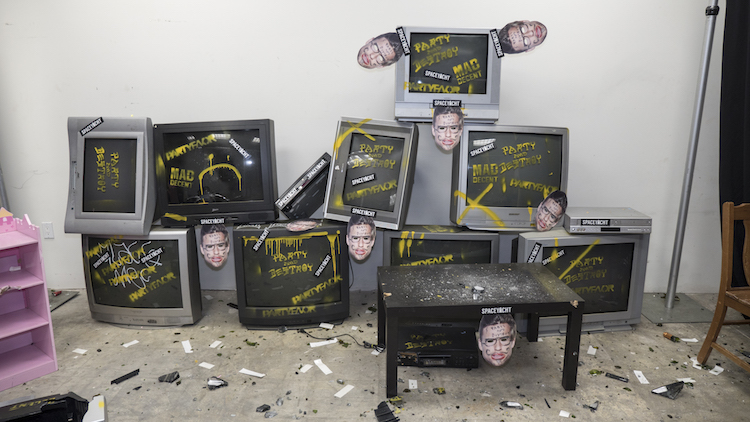 View Post
Last Wednesday, in a hole-in-the-wall gem located on the corner of La Brea and Sunset, Party Favor threw a one-of-a-kind album release party for his new project ‘Party and Destroy.’ Mad…
Share
Trap Only is back! And they’re pulling out all the stops to make sure it’s their best event to date. Starting only a few months ago in Pachita, above Pacha…
Share
Traditionally one known for his mashups and original mixes in the Trap genre, Party Favor has turned a considerable amount of heads (mine included) with this take on the Big Room. Teaming up with the duo Sex Panther, the LA-based producers set about creating what they believed could be brought to the table in a genre seemingly flooded by redundancy. This is coming from me. If you don't already know, I'm a huge advocate of the Big Room, and even I have been getting a little wary of the repetitive nature of the drops.  However, I would like to point out that "Djarawa" threw me a curve ball [.......]
Share