If there is one thing we hate, it’s generic pop music that sounds like a formula we’ve all heard a million times before. It’s an experience of music that lacks depth, so we know that we’re not alone in wanting to hear something fresh from talent making their debut. If you are looking for something new for your body to move to (as evidenced by its fantastic Nina Hawkins directed music video) – then this is the artist for you.

“Black & White” intrigues from the off with its interestingly sequenced vocal sample intro, something that has seldom been heard in modern day pop music. So far, so interesting.

The build up in the verse really showcases the amazing delivery of James, as each syllable oozes emotion, conviction and a playful sultriness. No overly auto-tuned monotone pop delivery here.

A song however is usually only as good as it’s chorus, and thankfully Cola James delivers powerful vocals weave in and out of a simple driving bassline with slamming drums keeping the vitally important groove in place.

It’s rare for us to be so enamored with a pop song, but you really can’t fault anything about “Black & White”. It feels dangerous, yet safe. Dark, yet positive. Fresh, yet familiar. Cola James has proven with this track that she is an artist that is worth watching. We just hope there isn’t too long of a wait until her next release. 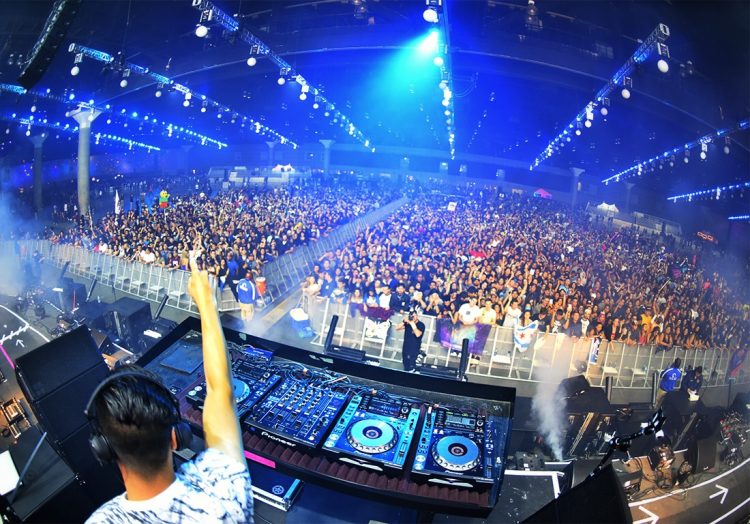