The iconic and premier electronic dance music festival, Ultra Music Festival returns to its reinstated home at Bayfront Park in Miami, Florida. Located at the edge of waters where downtown Miami meets the bay that separates the city from South Beach, iconic views of towering skyscrapers and mesmerizing seascapes create a serene sight, a perfect fit for Ultra and its grand levels of production.

Not only is Ultra Music Festival celebrating the return to their sacred grounds after new compliances from the city and a hiatus from the pandemic, but iconic stages such as The Ultra Mainstage, The Carl Cox Megastructure, The Live Stage, The Worldwide Stage, and UMF Radio Stage are making a comeback. In addition to the return of Ultra’s most popular signature stages, Tulum meets Burning Man as The Cove and The Oasis, two new stage additions make their way to Bayfront. Being one of three stages that were introduced to us exclusively at Resistance Island at Virginia Key, The Cove indulges fans into a Tulum-like experience where palm trees lay across the dancefloor and fires burn in synchronicity alongside pounding beats. Catering to the ultimate techno enthusiast, The Cove captures an earthy essence that combines the beach with modern production – truly a one-of-a-kind experience.

There are, however, five jaw-dropping acts you certainly should not miss.

First, born and raised in the city of Miami, rising Dirtybird star Nala takes the stage at Ultra Music Festival yet again. After opening The Worldwide stage in 2017, Nala returns to Ultra by kicking off Day 2 at The Cove. As we are expecting an experimental house set, it is only guaranteed that attendees will stay glued to the dancefloor. As a strong vocalist, Nala’s beats are just as impactful as her energy behind the decks.

Her tracks “Sun is Hot” and “Wet State” cover topics regarding climate change, which highlight how her desire for change speaks through her musical talents and is most definitely shown through her creative selection of songs. If Nala wasn’t on your list of artists to check out during Ultra weekend, you better reconsider.

Another artist worth checking out is Reinier Zonneveld. Hailing from The Netherlands, the Dutch powerhouse’s deep knowledge of classical piano and of synthesizers is apparent in his rich producing skills. Label owner of Filth on Acid, Zonneveld succeeds in producing heavy, dark acidic techno that floods the dancefloors of many continents. Catching the attention of some of the biggest electronic names such as Carl Cox, Moby, and Richie Hawtin, he has left many speechless by his impressive discography from deep melodic tracks to pounding warehouse techno.

In addition to his solo set at The Carl Cox Megastructure, Zonneveld is joining forces with trance and progressive house legend Armin Van Buuren for a special b2b set at the ASOT (A State Of Trance) stage takeover at the Worldwide Stage on Friday.

Zonneveld recently released a track titled “We Can Dance Again” with Armin Van Buuren. It is obvious these two have found a likeness to each other’s distinctive sound. Techno and trance lovers should not miss either of these sets as Zonneveld’s high energy behind the decks bleed onto the dancefloor, enticing music lovers to never skip a beat. If you’re in search of sets guaranteed to give you a taste of melodic techno or the Dutch underground club scene, this is the person to consider to fulfill that craving.

Thirdly, bass and dubstep lovers certainly cannot miss SVDDEN DEATH Presents: VOYD. SVDDEN DEATH has created a moniker called VOYD that allows him to redefine the image he has previously built in the bass community. Using VOYD as an audio and visual experience that differs from the destructive basslines you can expect to hear during a SVDDEN DEATH set, VOYD brings a hauntingly powerful presence that is 100% original and can only be experienced live.

Ghastly, creepy visuals are intertwined with this innovative bass heavyweight’s maniacal sound that may frighten some. If you want some chills down your spine layered with some filthy wubs, SVDDEN DEATH Presents: VOYD is the ultimate bass set for you.

In addition, a house artist that is worth seeing is the musical duo SOFI TUKKER. The musical talents of Sophie Hawley and Tucker Halpern shone brightly during peak quarantine as their daily live streams allowed them to practice their DJ skills and freely express their creativity, which led to them to become the second most live-streamed artist of 2020. Earning a Grammy nomination on their debut album, “Treehouse“, the group continues to share their rich chemistry and energies across many big-name festivals.

With popular hits such as “Drinkee”, “Purple Hat” and their most recent release “Original Sin”, these house music tastemakers are brewing a new sound for the electronic community. Catch them on The Live Stage on Saturday!

The fifth act worth experiencing at Ultra is Vintage Culture b2b Claptone at The Ultra Mainstage. Vintage Culture, a Brazilian house DJ and producer has stood out on the charts as his various remixes have hit the hearts of many, sky-rocketing his fame and growing his musical abilities. Claptone joins forces with Vintage Culture as the plague-masked house and techno expert brings his taste of dreamy and groovy beats in conjunction with the Brazilian chart-topper.

This is the first time that these two icons join forces onstage, what a perfect way to settle in Sunday of Ultra Music Festival and to experience the incredible magic that will be moving throughout the dancefloor.

It is great to see Ultra Music Festival returning to Bayfront Park as the location contributes greatly to the unique experience that makes Ultra so special. It is expected that Ultra returns with a bang, topping off what was last experienced during their 20th anniversary. Kicking off the start of festival season, March 25-27th, 2022 will truly be a weekend for the books. 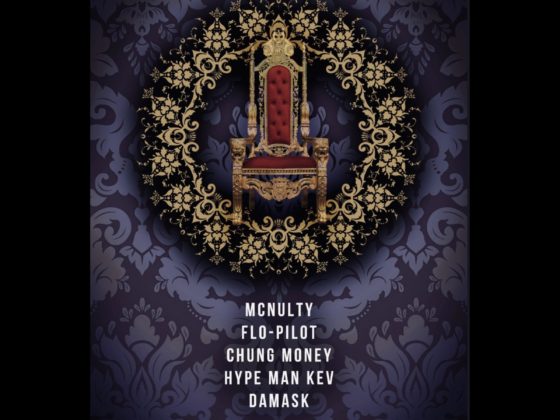 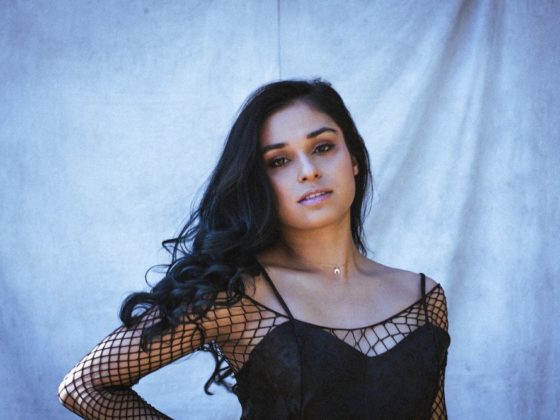