Few venues compare to the spectacle that is the Gorge Amphitheatre in Washington State. Overlooking the Columbia River below, and an endless horizon of rolling hills in the distance, Washington  venue is widely considered one of the greatest in the country, and to many, even the world. For the 16th time, Sasquatch! Music Festival will open the concert season at the Gorge, once more, May 26-28th. Though the Pacific Northwest’s premiere all-genre music festival will run only three days this Memorial Day weekend rather than its usual four-day schedule, the experience will surely be unforgettable all the same. For the first time, Sasquatch! will have no overlapping sets on its two main stages, Sasquatch and Bigfoot, allowing fans the chance to see the major artists they wish without the tough decisions to sacrifice one over another. The genre-less festival has acts for everyone. Alternative and rock fans will love The Shins, Vulfpeck, MGMT, The Strumbellas and Saturday headliners Twenty One Pilots. Those looking to dance and enjoy electronic sets will flock to Bonobo, Big Gigantic, Phantogram and RÜFÜS DU SOL. Rap and hip-hop enthusiasts have plenty to look forward to in Kaytranada, Mac Miller, Aesop Rock, and of course headliners Frank Ocean, and recent three-time Grammy winner and festival closer, Chance the Rapper. 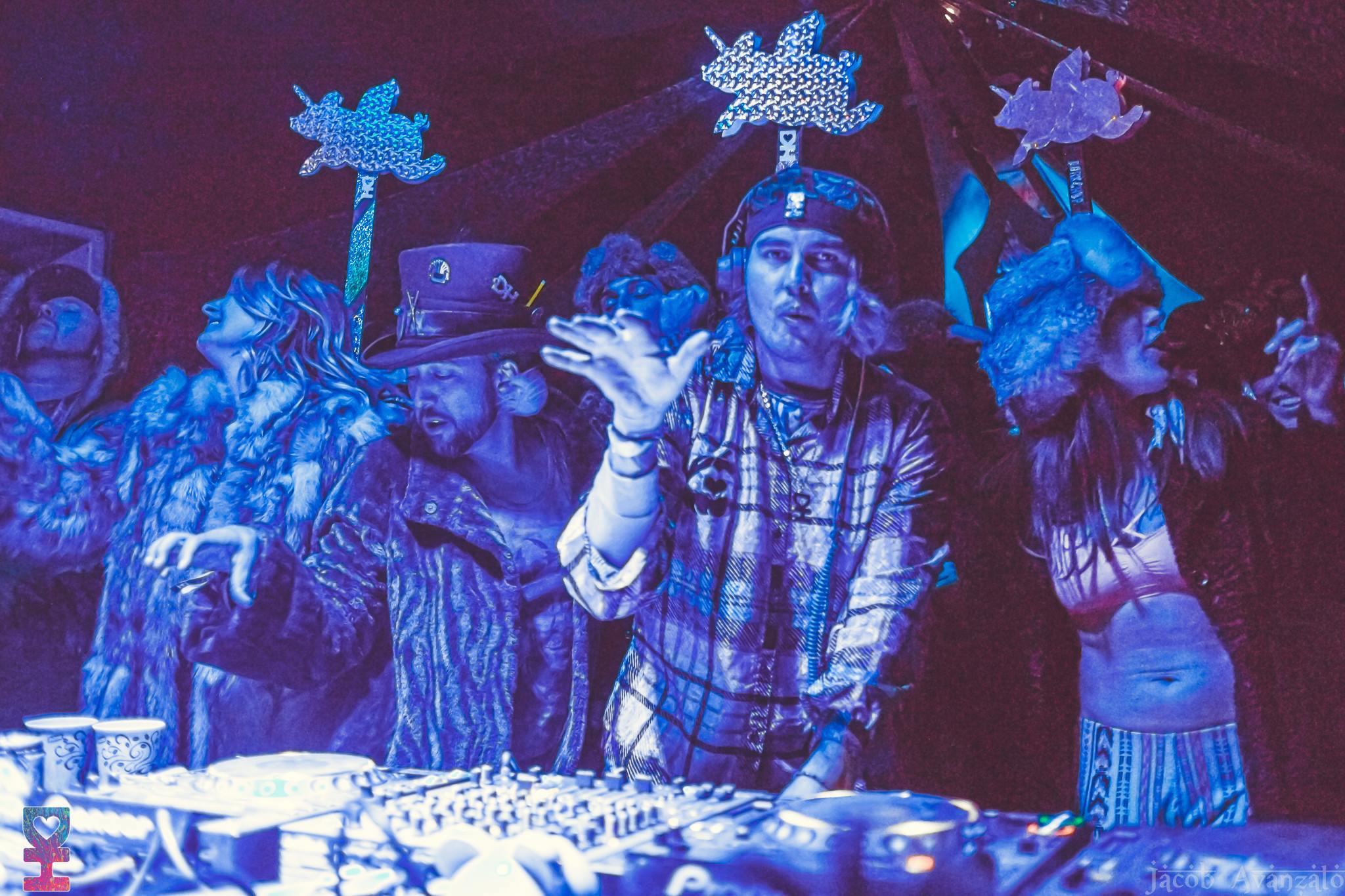 Join the Fun of Desert Hearts with these Unique DJ Themes 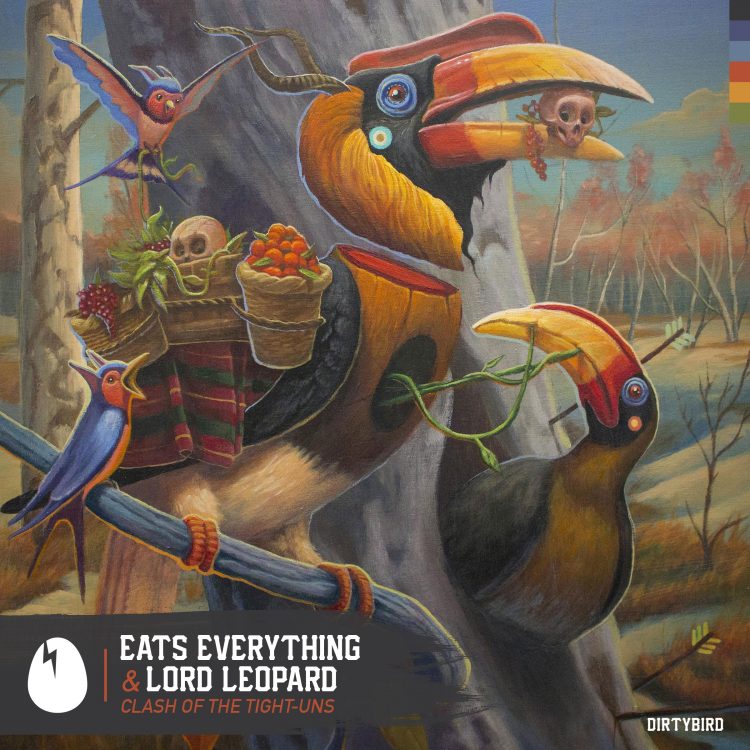 Eats Everything Makes His Return To Dirtybird