Influenced by jazz, world music, house, and techno, Thoma is a project that emerged from the desire of two producers and long-time friends Tristan de Liège (formerly Stratus) and Benjamin Hill (Askanse) to “bring together their creative abilities and challenge themselves beyond their solo efforts.” Benjamin who is originally from British Columbia recently relocated from Los Angeles to Detroit and new Thoma material was crafted there, drawing more on the techno and house roots that are so pervasive in the Detroit music scene. “No Resolution” is the first single featured on Thoma’s forthcoming full-length album Detroit named after the influence that the city had on their recent musical journey. Dropping 4/26 on Future Archive Recordings the album fuses together experimental electronic production with organic instrumentation, Thoma has created a unique and beautiful sonic tapestry exploring a myriad of musical influences ranging from jazz to ambient, world music, house, and techno through a fine-tuned and intentional lens. “No Resolution” is being released along with a creative, inspirational, and artistic dance-heavy music video with beautiful cinematography, directed by Merlin Camozzi. Just as “No Resolution” examines the nature of sound, the music video equally explores movement and dance.

Thoma had this to say in reference to their forthcoming album release Detroit, “With this album we wanted to create something that felt very organic and alive but also explored various avenues of synthesis and sound design. We used many different synths and digital sounds but played them as instruments and recorded them live in takes.” 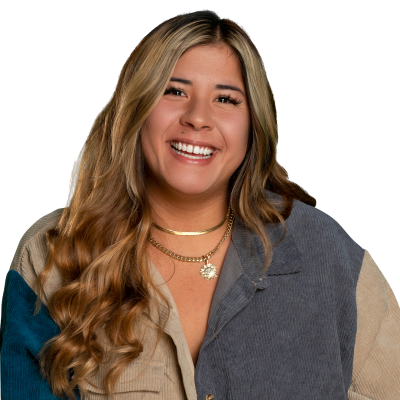 TOYS – Exclusive Interview “We Are”