Friday marked the welcoming of Disclosure for their highly anticipated and long-awaited return to Philadelphia after the rescheduling of their original October date. It’s safe to say, the fans at Union Station were more than ready and buzzing with excitement as the evening had finally arrived.

The Broadzilla DJs, a Philly-based trio, served as the opening act for the night. Coming on around 8:30, they quickly set the mood for the evening with the help of some minimal lighting and good vibes. From deep house, to a groovy and almost Shlohmo feel at times, their set was fun and diverse. The sold-out crowd danced their way into the room.

Around 9:45, Broadzilla DJs wrapped up their set. The guy testing the equipment for Disclosure probably never felt more loved as the crowd cheered on continually. The positive energy was inescapable. The lights went down, and we knew the time had arrived. The music slowly started, the strobe lights began flashing, and the signature Disclosure face appeared. The crowd got louder, and the brothers finally took the stage. The next thing that was heard was, “I can feel it, I can sense it…something was about to happen,” and the show began.

Opening up with “F For You”, Howard’s silky voice began to fill the room. The crowd sang along with every word, not stopping until the end of the night. Next up was the hard-hitting and irresistibly catchy, “When A Fire Starts To Burn”. Of course the guys couldn’t leave out some of their older stuff which included “Boiling” and “Flow”. The production was incredible, and the sound quality was impressive. The bass hit just right for the groovy tracks. The energy in the room had only picked up as Guy and Howard continued to perform “You & Me” and “Grab Her.” Everyone belted out “White Noise”, increasing the volume in the room to an impressive level. After playing “Voices”, “What’s In Your Head”, and “Confess To Me”, the brothers said their goodbyes as the crowd began to chant “Latch”. The sight of the entire room singing their hearts out with their arms in the air was one for the books.

After a flawless performance, the time came for the show to end. Disclosure left the stage, and everyone filed out of Union Transfer with smiles on their faces and memories of the night to hold dear. 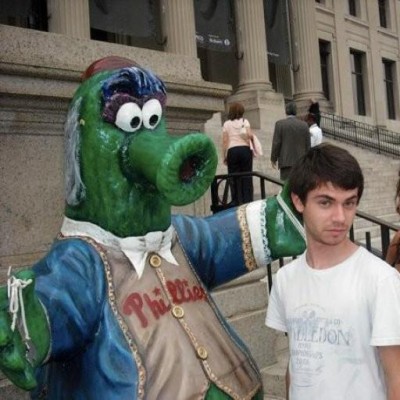