Anyone who is passionate about the world of electronic music will surely have a mouthful to say about its current state. From undisclosed ghost production to creative thievery, there is no shortage of fuel for controversy. One ardent voice amongst the mass of dissenters comes from the anonymous propagandist/producer DEMUR – a name that literally means “to voice opposition”. Major shots have been fired from the mysterious artist who has called out some of the biggest names in the industry for the dishonest practices mentioned above. And as rebellious as DEMUR’s graphic artwork is, that tone is not lost on his musical creations. His first track, dropped back in January, was a fittingly chosen remix of Smells Like Teen Spirit – an innovative reworking of one of the most rebellious musical acts of all time. Now he is following things up with his first original release, Traumatized. Featuring aggressive vocal work from lyricist Galvanize, Traumatized speaks on the mind-numbing effects that mainstream media has on the masses. DEMUR is aiming to save us from being “dramatized” and “traumatized”.

Branding himself as “Rebel Club”, DEMUR is blending rhythms of Jersey Club with aspects of industrial rock to create breakbeat-driven music reminiscent of The Prodigy – arguably the biggest pioneers of the breaks music sound. DEMUR is venturing into largely unchartered territory, and stepping on a lot of virtual toes along the way. We cannot wait to see what else this provocative artist has in store for the future as he continues to make waves in the EDM world. 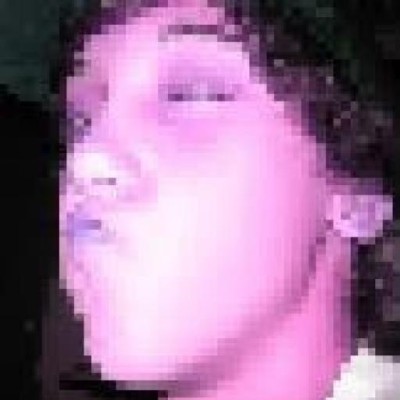 Matt Haun is a twenty-three-year-old California native, born and raised in Los Angeles. Classical piano training at a young age spurred his passion for all things music. His electronic music project "MTHD" spans from a wide range of musical influences, which are apparent in his consequent productions. Currently in the process of obtaining his music degree, he also holds a graduate certification from Icon Collective Production School, further contributing to his pursuit of musical knowledge. This Festival Is Merging Hardstyle And Dubstep Like No Other