Altvater is a producer based in Columbia, South Carolina who has really carved out a lane for himself with the type of music he makes. His single “Moonbird” was released a few weeks ago and it’s a mesmerizing and tripped out audio masterpiece that sounds as influenced by jazz as it is by trip hop. This one sounds like an underground pop record from the future, and we can’t get enough of it. 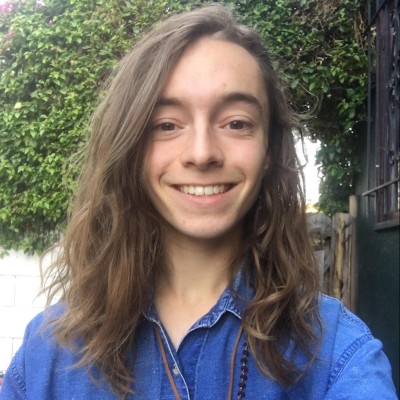 Back into the Wild: Wolfgang Gartner Returns to Avalon Hollywood